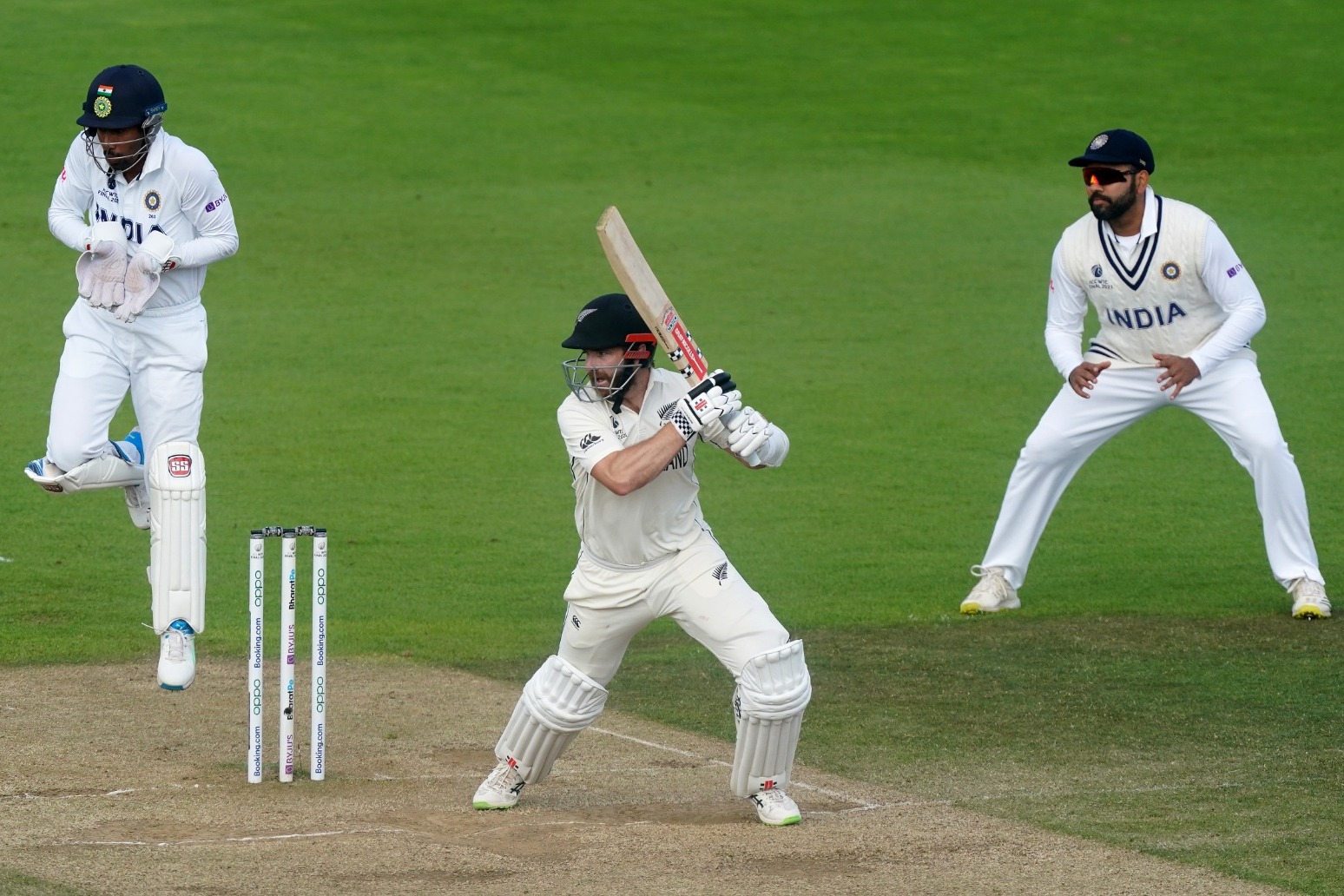 New Zealand have abandoned their tour of Pakistan on the day of the opening fixture following a security alert issued by their Government.

The Black Caps were due to play Pakistan later on Friday in the first of three one-day internationals in Rawalpindi before moving to Lahore for a five-match Twenty20 series.

But in a statement, New Zealand Cricket said the team would not continue with the tour “following an escalation in the New Zealand Government threat levels for Pakistan, and advice from NZC security advisors on the ground”.

The announcement will raise major questions over England’s planned Twenty20 matches in Pakistan, scheduled for next month.

New Zealand Cricket said it would not comment on the details of the security threat. Plans are now being put in place for the team to return home.

NZC chief executive David White said: “I understand this will be a blow for the PCB, who have been wonderful hosts, but player safety is paramount and we believe this is the only responsible option.”

In a statement of its own, the Pakistan Cricket Board expressed disappointment in the decision and said it was willing to continue the series.

“Earlier today, New Zealand Cricket informed us they had been alerted to some security alert and have unilaterally decided to postpone the series,” the statement said.

“Pakistan Cricket Board and the Pakistan Government made foolproof security arrangements for all visiting teams. We have assured New Zealand Cricket of the same.

“The Pakistan Prime Minister spoke personally to the Prime Minister of New Zealand and informed her that we have one of the best intelligence systems in the world and that no security threat of any kind exists for the visiting team.

“The security officials with the New Zealand team have been satisfied with security arrangements made by the Pakistan Government throughout their stay here.

“PCB is willing to continue the scheduled matches. However, cricket lovers in Pakistan and around the world will be disappointed by this last-minute withdrawal.” 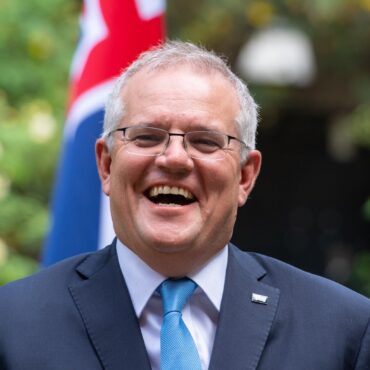 Australia’s prime minister Scott Morrison has rejected Chinese criticism of Australia’s new nuclear submarine alliance with the United States – and said he does not mind that US president Joe Biden might have forgotten his name. China reacted angrily when Mr Biden, Mr Morrison and Prime Minister Boris Johnson used a virtual news conference this week to announce a trilateral defence alliance that will provide Australia with a fleet of […]