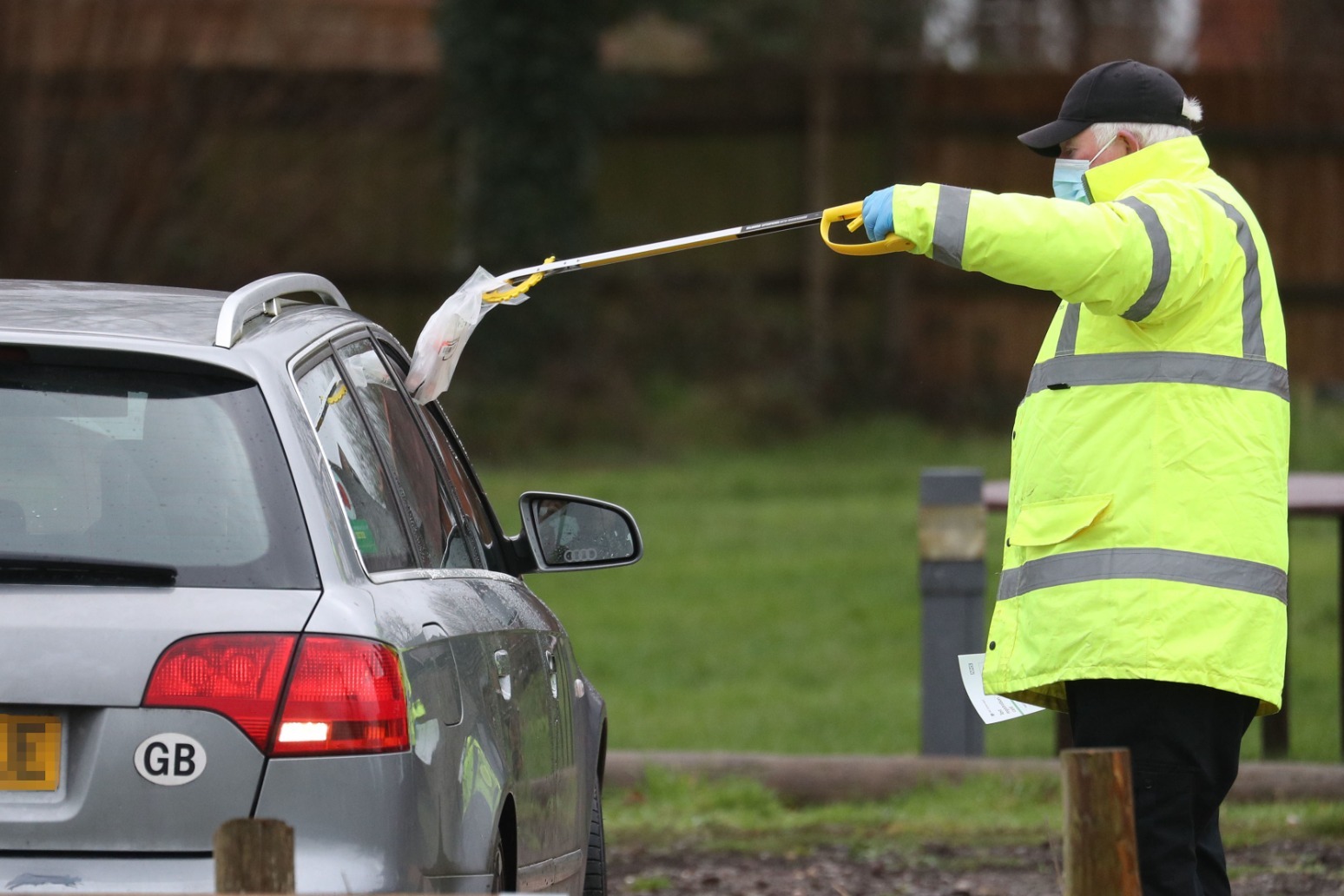 A new tracing system will be introduced for vaccinated people, the Government has suggested.

Announcements are expected this week on new measures to apply to those who are fully vaccinated, Prime Minister Boris Johnson and Health Secretary Sajid Javid said.

Mr Johnson told a Downing Street press conference on the easing of lockdown measures in England from July 19 that a test, trace and isolate system that is “proportionate to the pandemic” will continue to be used.

He added: “You will have to self-isolate if you test positive or are told to do so by NHS test and trace.

“We are looking to move to a different regime for fully vaccinated contacts of those testing positive and also for children.”

He said more details will be announced on Tuesday to “maintain key protections but remove bubbles and contact isolation for pupils”.

The one metre-plus rule on social distancing is to end as will the legal obligation to wear a face covering, but there will be guidance to suggest situations where someone may still choose to do so, according to Mr Johnson.

This may refer to times when cases are rising and people come into contact with someone they do not normally meet in enclosed places such as crowded public transport, he said.

Earlier Mr Javid told MPs the Government was hoping to exempt the under-18s from self-isolation rules.

In response to a question from Conservative backbencher David Simmonds on the impact of restrictions on education, Mr Javid said: “I can confirm that on July 19 it is our plan to remove bubbles and to end the requirement for early year settings, schools and colleges to routinely carry out contact tracing.”

He added that he would have “more to say on how we intend to exempt under-18s who are close contacts from the requirement to self-isolate”.

Conservative MP Steve Brine asked about the future of NHS Test and Trace, saying “surely it can’t continue as now” as even those who had received two vaccine doses are “forced into isolation for days at a time, with all the knock-on effects that that has for society and economy”.

Mr Javid said he would “probably” make a statement to Parliament on Tuesday on “just that issue”.

Jeremy Hunt, Conservative chairman of the Health and Social Care Committee, said Mr Javid should ask officials for “new advice as to what we can do to improve Test and Trace to stop further lockdowns”.

He said: “Does he agree that if we want to prevent another lockdown in the run-up to winter, apart from the booster jab programme, the most important thing we can do is to improve the way Test and Trace works.

“In Korea they managed to use it to stop any lockdowns, here it failed to stop three lockdowns.”

Mr Javid said: “There are many successes over the last year that we can be proud of but there are also many improvements I think that can be made as well, and I want to tell him that I have already asked for such advice and I look forward talking to him about it in the future.” 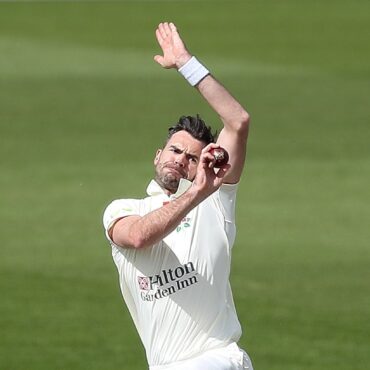 James Anderson claimed the 1,000th first-class wicket of his career in Lancashire’s LV= Insurance County Championship game against Kent. The 38-year-old seamer is already the most prolific wicket-taker in English Test history with 617, but now has another achievement to add to his CV. In trademark fashion, Anderson claimed the wicket of Heino Kuhn with an outswinger that the Kent batsman could do nothing more than edge behind to wicketkeeper […]