New tactics to turn back migrant boats in Channel 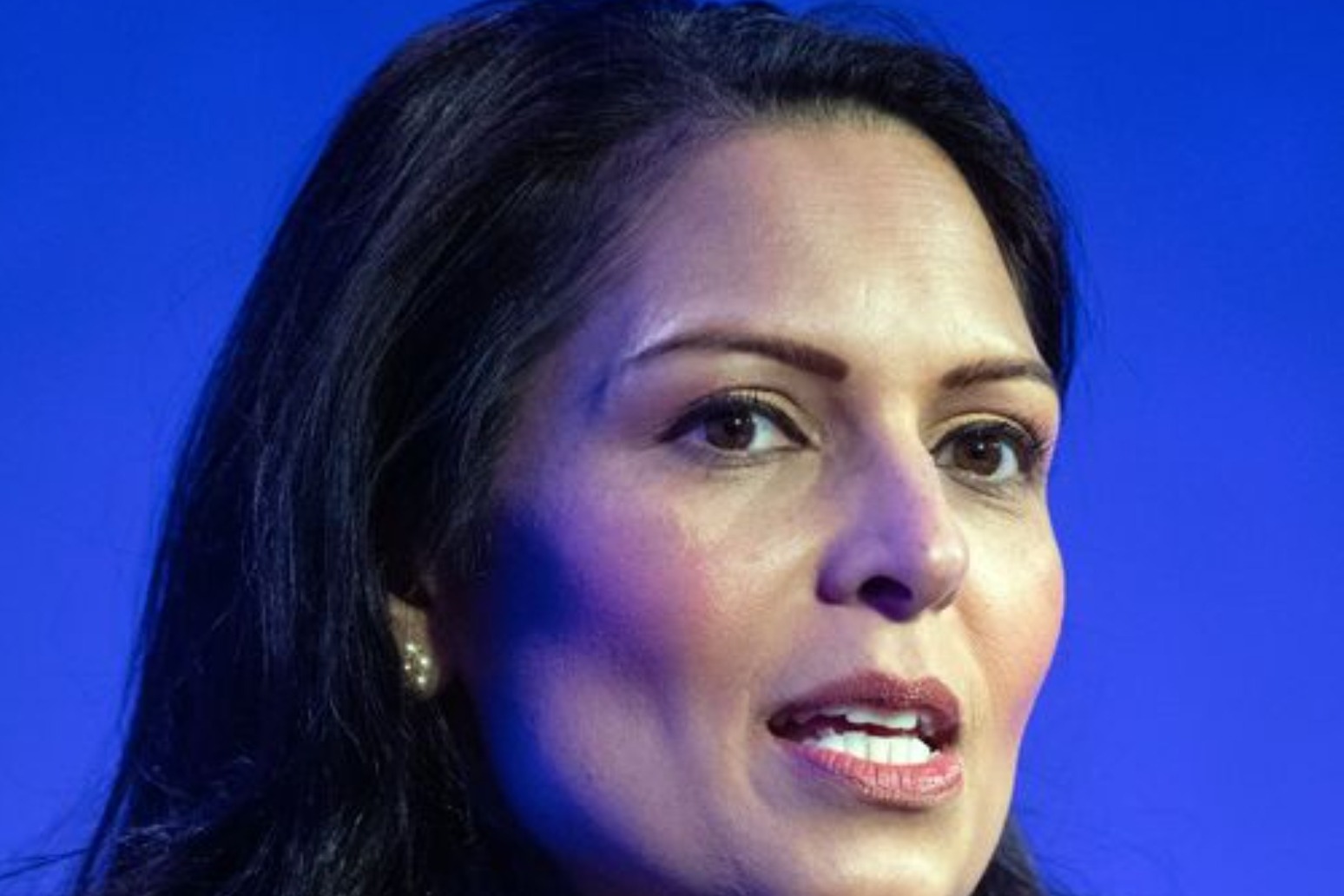 The Home Secretary has reportedly sanctioned new tactics to redirect migrant boats in the Channel back to France amid crunch talks over crossings.

According to reports, Priti Patel has ordered officials to rewrite maritime laws to allow Border Force to turn boats around, forcing them to be dealt with by French authorities.

It comes following a G7 interior minister’s meeting on Wednesday, during which Ms Patel told her French counterpart that the British public “expect to see results” from French efforts to prevent ongoing migrant crossings.

Several newspapers reported that members of Border Force are being given special training to handle migrant boats, but would only deploy the “pushback” tactics when deemed practical and safe to do so.

Reports suggested such operations were likely to be restricted to sturdier, bigger migrant boats and only used in “very limited circumstances”.

According to The Times, the decision to use the tactic would ultimately be up to the captain of the British vessel involved.

A Home Office spokesperson said: “We do not routinely comment on maritime operational activity.”

It is understood a range of options for finding ways to stop small boats making the journey across the Channel are being evaluated and tested.

Ms Patel and the French interior minister, Gerald Darmanin, held discussions on crossings at Lancaster House in London, in the wake of hundreds of migrants being brought ashore in Kent over the past few days.

Government sources told the PA news agency the pair had a “constructive” meeting in which Ms Patel made clear tackling the number of people making their way from France to the UK on small boats was her “number one priority”.

But The Times reported the French government said the newly reported turnaround tactics would have “a negative impact on our co-operation”.

The paper also said Mr Darmanin had rejected a UK request to set up a joint command centre in northern France, with police and border force officers from both countries patrolling the coastline and the Channel.

It comes just days after Ms Patel is said to have told MPs she is prepared to withhold millions of pounds of cash promised to France to help step up patrols unless an improvement in the number of migrants intercepted by French authorities is seen.

But a Government source said: “The Home Secretary was clear with the French interior minister that the British public expect to see results.”

Ms Whately told Sky News that migrants on those routes were “desperate” but she added that the journey was dangerous.

She said: “So we want to deter people from embarking on that kind of dangerous journey.”

Asked repeatedly whether the Government was looking to turn boats around, she said: “The Government looks at all the options, but a really important thing, of course, is you wouldn’t want to put people in any greater danger, they’re taking a dangerous journey as it is, and what we want to do is actually deter them from starting that journey in the first place.”

On Wednesday, Prime Minister Boris Johnson said efforts to stop the crossings depended “to a large extent” on the ability of the French authorities.

Earlier this year, the UK and France announced an agreement to more than double the number of police patrolling French beaches.

It was the second pledge of its kind in a year, in a bid to stop small boats from leaving France.

As part of the deal, the Government pledged to give France £54 million to support its efforts to stop small boat crossings.

Charities urged the Home Office to take a “more humane and responsible approach” towards asylum seekers and said humanitarian visas were needed to help “prevent the chaos of the Channel crossings”.

At least 13,000 people have now made the crossing to the UK in 2021, according to data compiled by the PA news agency.

Illegal migration is anticipated to be the subject of focus for the final day of the G7 meeting on Thursday. 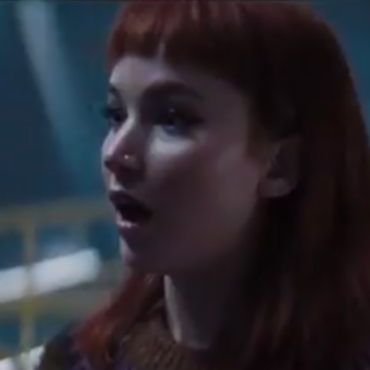 Leonardo DiCaprio and Jennifer Lawrence warn a president played Meryl Streep that the world is ending in the first trailer for Don’t Look Up. The film, directed by The Big Short filmmaker Adam McKay, sees astronomy student Kate Dibiasky (Lawrence), and her professor Dr Randall Mindy (DiCaprio) discover there is a comet heading directly towards earth. First look footage of the film shows DiCaprio having a panic attack in the […]