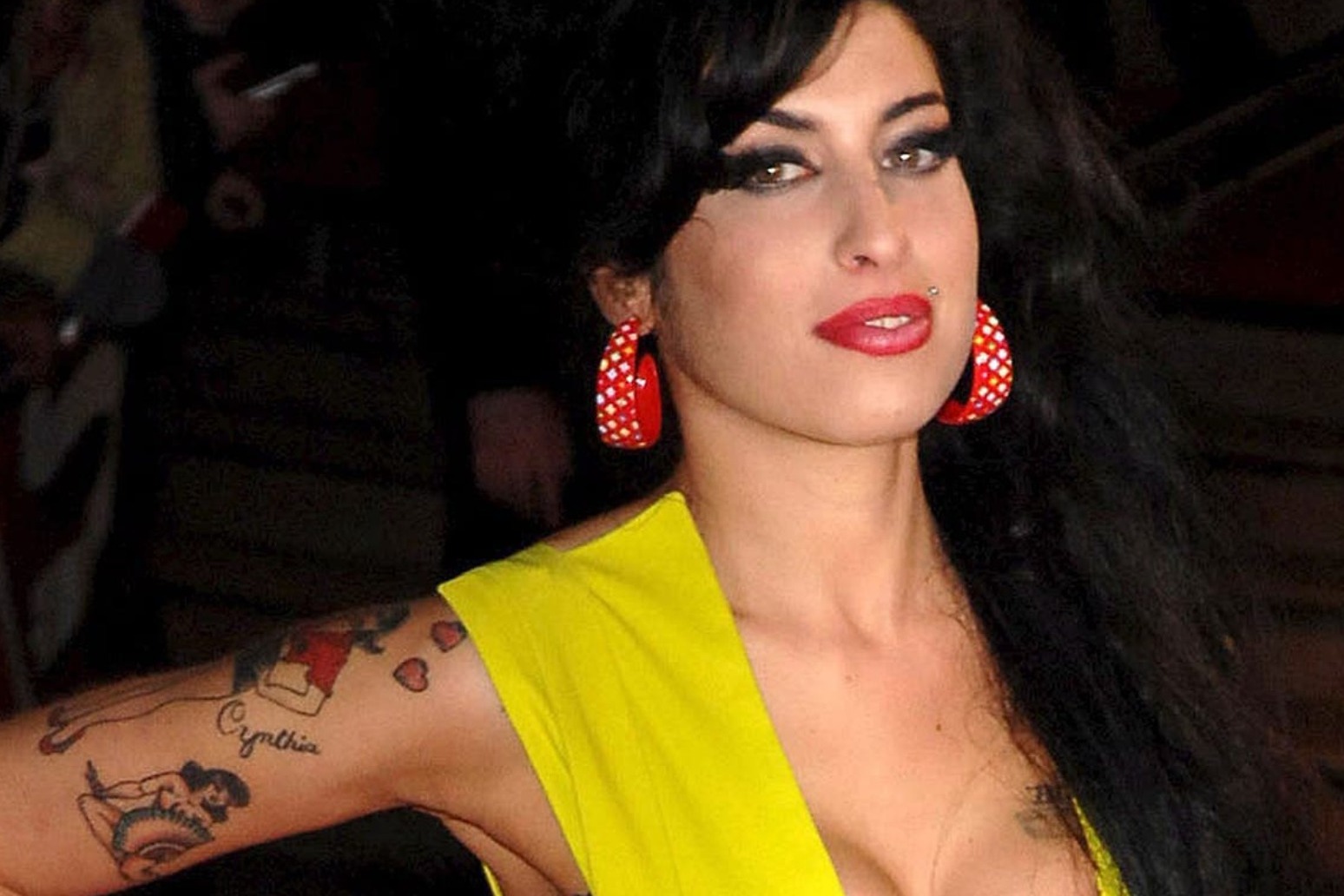 Amy Winehouse’s parents have criticised the Oscar-winning documentary about the singer’s life.

Winehouse, known for songs including Back To Black and Rehab, died of alcohol poisoning, aged 27, at her home in Camden, north London, on July 23 2011.

Janis and Mitch Winehouse featured in a new BBC Two documentary, titled Reclaiming Amy, to mark the 10-year anniversary of her death.

During the programme, which aired on Friday, they hit out at Asif Kapadia’s 2015 feature Amy.

Mr Winehouse said he had a “nervous breakdown because of that film”, which he said was “so destructive”.

His wife added: “I just don’t feel the movie did Amy justice. She was a caricature.”

She said her husband was “accused of not doing enough to help Amy at the height her her addiction”.

“What hurt me the most was the idea that Amy had an unhappy childhood and this led to her problems in later life,” she said.

She added Winehouse “came from a very loving family”.

Mr Winehouse, who is separated from his wife, said he never put pressure on his daughter to perform while she was struggling with addiction.

“There was times with Amy when she was performing and she wasn’t well and I said to her, ‘You can’t go on’.

“And she’d go on. I could tell her to do something or not do something, if she was going to do it, she would do it.

“Nobody controlled Amy. Amy was the governor.” 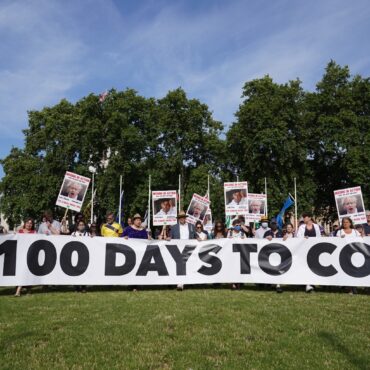 Two Scots are among the first group of environmental ambassadors chosen by the UK Government ahead of the Cop26 global climate change summit. A total of 13 One Step Green ambassadors have been appointed, with the list including an environmental entrepreneur and the founder of an artists’ collective. Toby McCartney, chief executive of Lockerbie-based MacRebur, has made it his mission to help tackle the plastic epidemic, by taking waste plastics […]