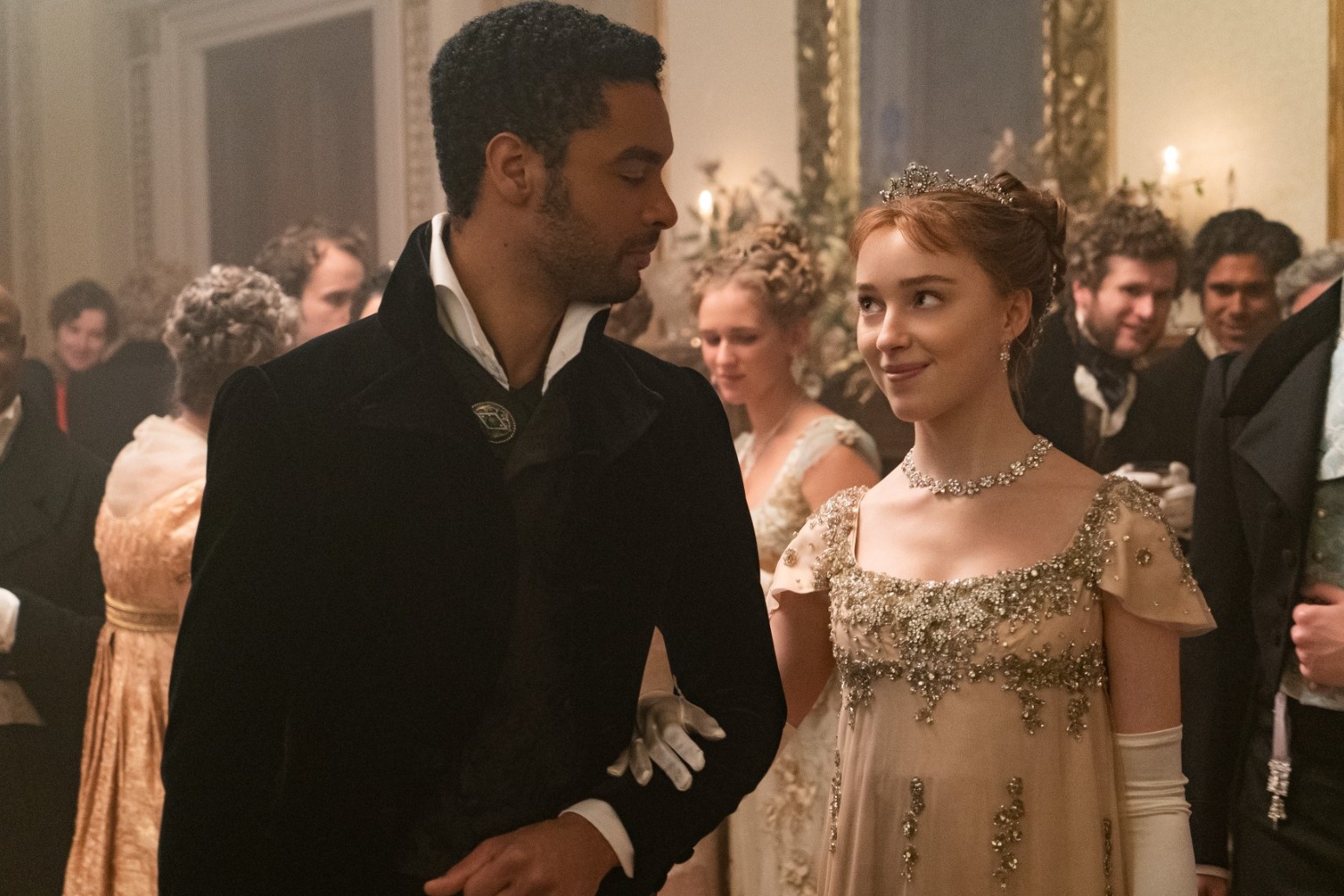 Netflix has offered a first glimpse of the new series of its hit show Bridgerton.

A clip from the second series of the drama was shared on social media on Saturday.

The trailer showed her character having a fiery exchange with Anthony Bridgerton, played by Jonathan Bailey, as they discuss his tastes in women.

A post on the programme’s official Twitter page said: “Dear readers, this author is most pleased to bring you a first glimpse into the upcoming social season, and even more delighted to introduce you to Miss Kate Sharma.”

The second series will follow Anthony, as detailed in the second book by author Julia Quinn.

Series three and four of Bridgerton have previously been commissioned by Netflix, as well as a prequel series telling the “origin story” of Queen Charlotte, who is played by Golda Rosheuvel.

Netflix previously said the show had become its biggest ever original series after it was viewed by a record 82 million households in 28 days. 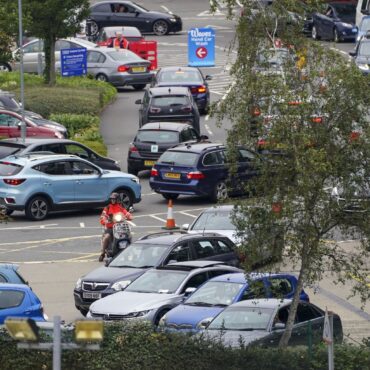 The prospect of a temporary visa scheme to fix the lorry driver shortage has been met with both frustration and relief by industry figures and opposition politicians. With an announcement expected over the weekend, Downing Street sources said the scheme, which reports suggest will temporarily lift visa restrictions for foreign drivers, is to be a “short-term solution” to ease pressure on deliveries in the run-up to Christmas. The Financial Times […]