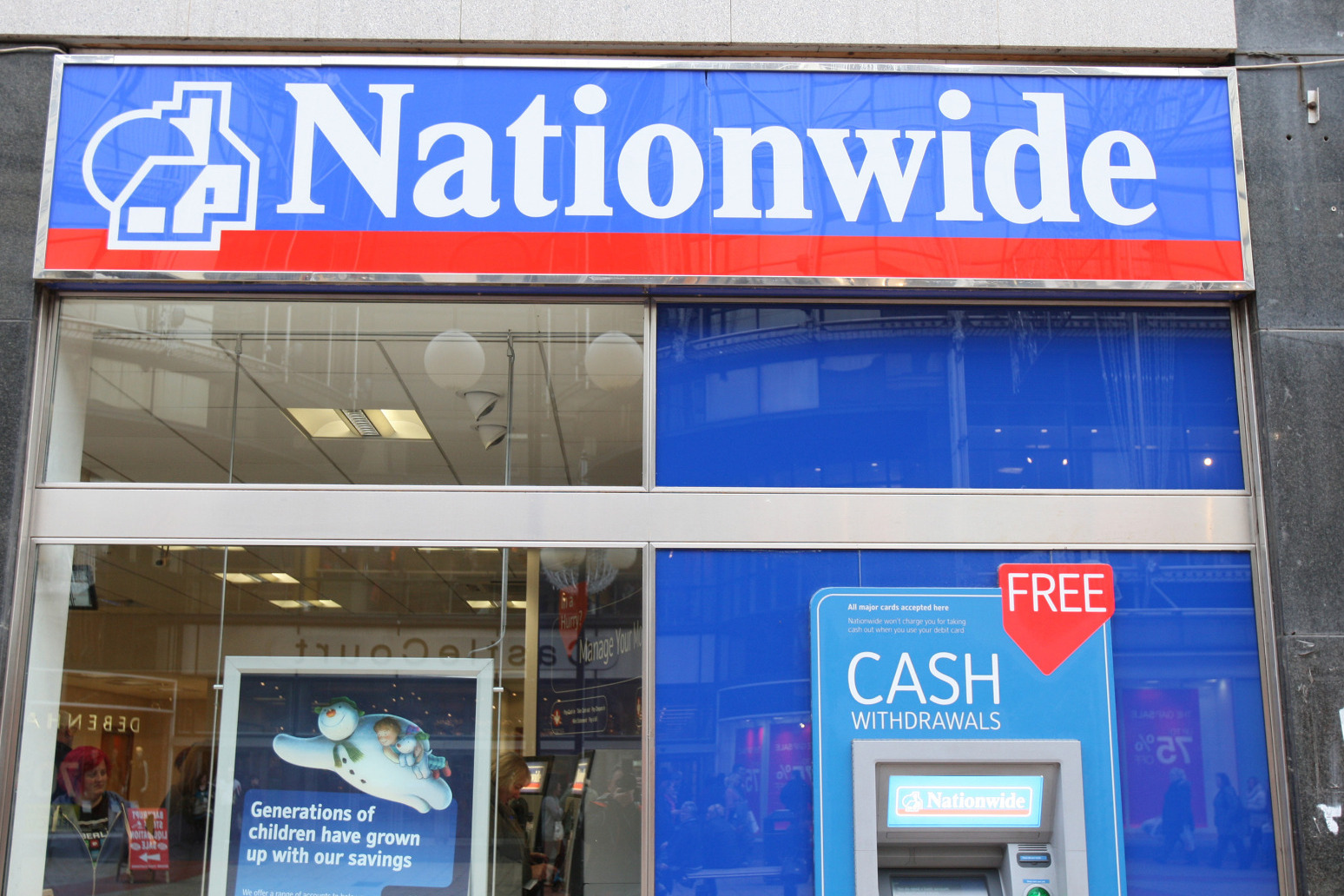 Nationwide Building Society saw profits more than double thanks to higher lending margins on mortgages approved during the pandemic, the lender has revealed.

Bosses said pre-tax profits for the six months to the end of September hit £853 million compared with £361 million a year earlier.

The bank explained it was driven by its decision to keep lending at the start of the pandemic while rivals pulled back.

Nationwide is the second-biggest mortgage lender in the UK after Lloyds, with gross mortgage lending during the period rising by £5.5 billion to £18.2 billion, although its market share fell slightly from 12% to 11.4%.

More than £5 billion was lent to first-time buyers, the bank added.

Profits were also boosted by the release of £34 million of the £139 million held back in provisions during the pandemic.

Chief executive Joe Garner said: “Early in the pandemic we made decisions to stand by our members and to protect our financial strength.”

He added: “Over the last six months we have focused on providing highly competitive products for our mortgage and savings members.

“These have been very popular, resulting in a successful ISA season, increased deposits, higher mortgage lending, and a larger share of the current account market.”

Net interest margins rose from 1.15% to 1.24%, although finance chief Chris Rhodes said the higher levels would fall back over time and were “a bit of a one-off”.

He added: “During the pandemic, strong demand for mortgages, coupled with macro-economic uncertainty, led to higher margins on mortgage lending.

“This resulted in significantly higher income, and a very strong overall financial performance.

“Net interest margin improved, but is unlikely to be sustained at this level in future due to intense competition in the mortgage market.”

The lender’s ISA savings products also performed strongly and deposits rose by £7.1 billion in the period. 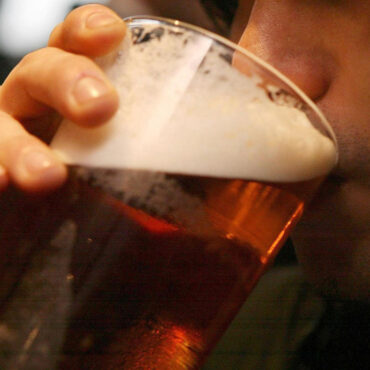 They want the minimum unit price raised from 50 to 65 pence A group of charities and experts are calling on the Scottish Government to increase the minimum unit price of alcohol from 50p to 65p. The 28 organisations, which include a number of medical royal colleges, say the pandemic may have eliminated the health gains made by minimum unit pricing (MUP). The policy was introduced in 2018 following a […]