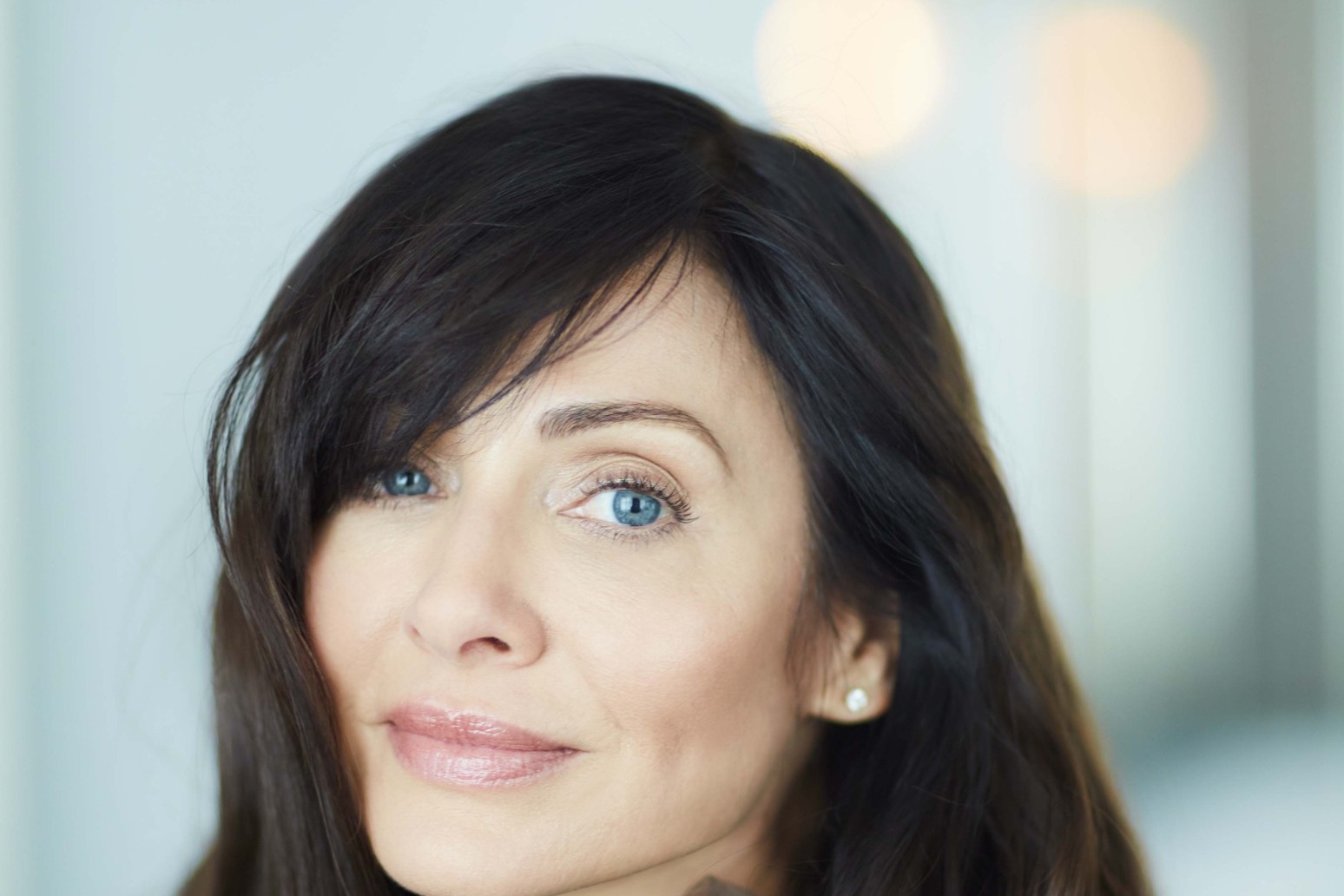 Natalie Imbruglia has said she hopes she can play “a small part” in normalising women having children with the help of IVF and a sperm donor.

Natalie Imbruglia has said she hopes she can play “a small part” in normalising women having children with the help of IVF and a sperm donor.

The singer-songwriter, whose hits include Torn and Wrong Impression, announced in October 2019 that she had given birth to a boy named Max Valentine at the age of 44.

Her new album Firebird, out now, features her first material in a decade and is inspired by becoming a mother, her experience of overcoming a period of writer’s block, and a newfound sense of freedom in her life.

She told the PA news agency she had been surprised by the amount of support she received following her pregnancy announcement.

She said: “What I would say is I received so much love and support after I released my statement and so many women reaching out to me saying: ‘Oh gosh, I feel more comfortable in trying to do that – I have wanted to do that but I didn’t.’

“So there was definitely something going on there. I never intended to be that. I was actually trying to avoid further press intrusion by stating it and then, ‘Let me have my private life’.

“But I think there is a lot to be gained from this conversation being out there.

“I don’t think women should feel they can’t talk about, or they are alone in it. And if I can play a small part in that, then so be it.”

The Australian-British star described becoming a mother as “hands down the best thing that has ever happened to me”.

She added: “I think the feeling of unconditional love is very hard to put into words, especially if it is something you have yearned for for a very long time.

“I think that can only benefit every other area of your life, be that song writing or performing – just all of it. I am content and I feel very calm and very peaceful.

“I also think, separate to being a mum, I am 46 and I think at this point you should have chilled out a bit, take yourself less seriously, enjoy life a bit more.

“Surely that is the goal? I definitely think that I am more easy about things.”

Imbruglia also addressed her period of writer’s block and recalled her writing and recording sessions with Albert Hammond Jr of The Strokes, Romeo Stodart of The Magic Numbers, KT Tunstall and Fiona Bevan among others.

Recalling sessions in Nashville, Tennessee, where she made steps towards overcoming her block, she said: “It’s not going to suddenly come down from the sky. You have to create structure and you have to be willing to have days where you write songs you are not necessarily going to like.

“That was something I had to come to terms with. There were a lot of tears in Nashville.

“Life does that to you. I spent 10 years trying to be normal, trying to overcome a divorce and fix myself.

“It is quite refreshing to realise there was never anything wrong. And also discovering through age and wisdom that you can be a road less travelled person – and that is really cool.”

She began her singing career three years after leaving the show and had a worldwide hit with her cover of Ednaswap’s song Torn. 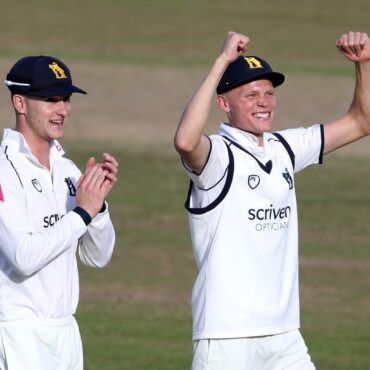 Warwickshire clinched the LV= Insurance County Championship after defeating Somerset by 118 runs on a raucous ‘I was there’ afternoon for their fans at Edgbaston. The Bears began the final day knowing that victory would secure their first title since 2012 and the eighth in their history – and their plans came together perfectly. First they added 115 runs in just over an hour to race to 294 for three […]