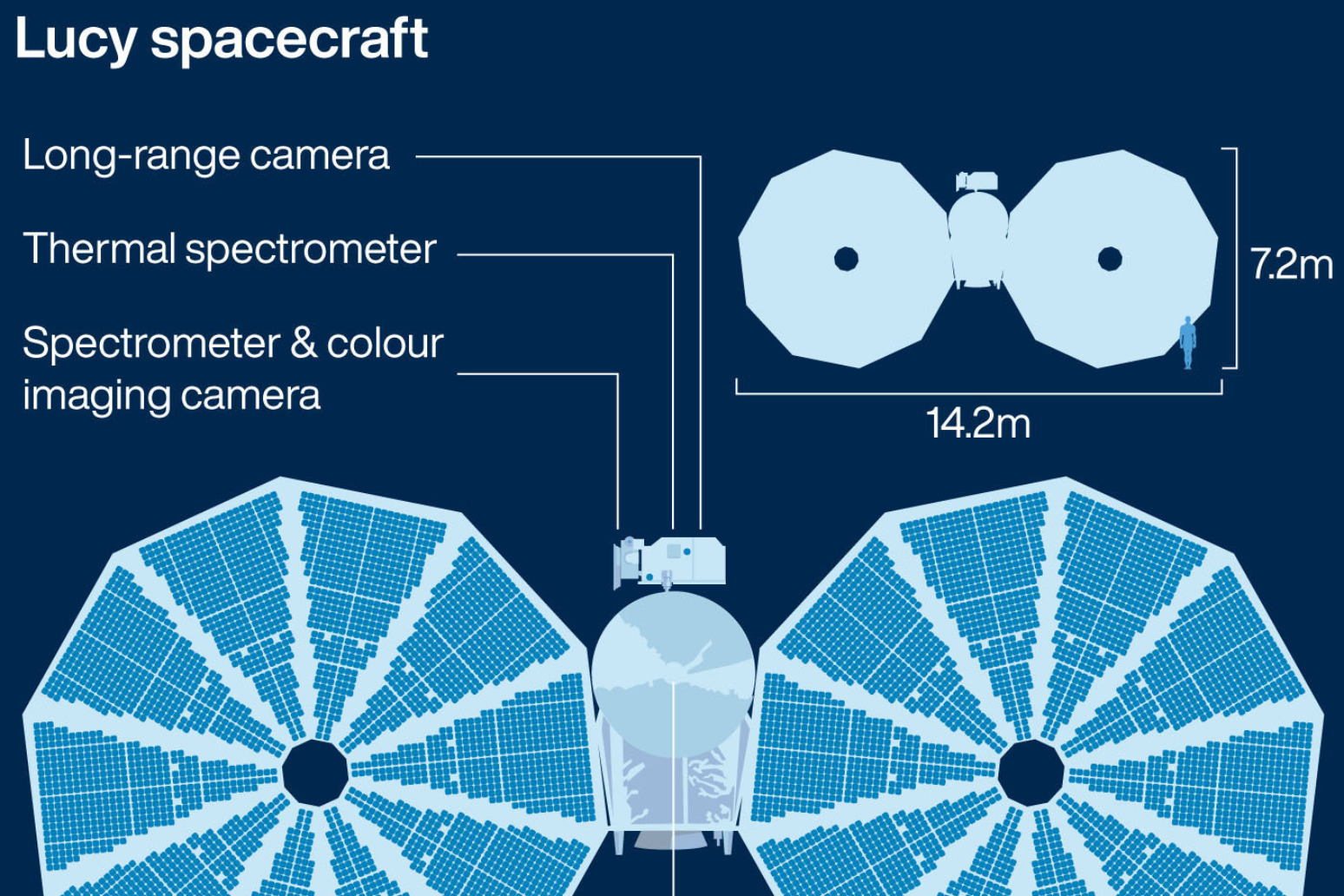 Over the next 12 years, the mission will explore a record-breaking number of asteroids

Nasa’s latest asteroid mission, aimed at studying the rocks around Jupiter, is due to launch on Saturday.

In April 2025, the spacecraft is due to fly by one asteroid in the solar system’s main belt, followed by seven Trojan asteroids starting in August 2027.

Its path will circle back to Earth three times for gravity assists, which will make it the first spacecraft ever to return to our planet’s vicinity from the outer solar system.

Named after characters in Greek mythology, the Trojan asteroids circle the Sun in two swarms, with one group leading ahead of Jupiter in its path, the other trailing behind it.

By studying these asteroids up close, scientists hope to learn more about how our solar system’s planets formed 4.5 billion years ago and why they ended up in their current configuration.

The mission takes its name from the fossilised human ancestor (named Lucy by her discoverers) whose skeleton provided unique insight into humanity’s evolution.

Likewise, it is hoped the Lucy mission will revolutionise our knowledge of planetary origins and the formation of the solar system.

Lucy is more than 14 metres from tip to tip, but most of that is the huge solar panels (each more than seven metres in diameter) needed to power the spacecraft as it flies out to the orbit of Jupiter.

All of the instruments, and the two-metre-high gain antenna needed to communicate with Earth, will be located on the much smaller spacecraft body.

Lucy is scheduled to launch no earlier than 10.34am on Saturday on a United Launch Alliance (ULA) Atlas V 401 rocket from Space Launch Complex 41 at Cape Canaveral Space Force Station in Florida.

If weather or any other issues prohibit a launch that day, the team will have additional launch opportunities beginning the following day. 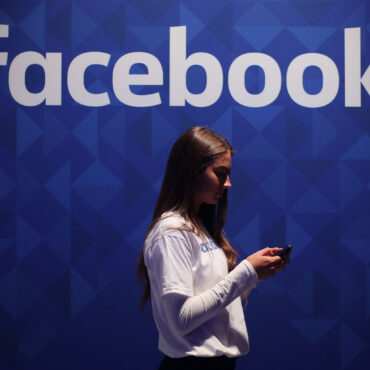 Child safety groups call on Facebook to be more transparent

The groups are led by the NSPCC A global group of more than 50 child safety organisations and campaigners has urged Mark Zuckerberg to make Facebook safer for children, sending an open letter to the social network founder calling for more transparency on how the platform plans to tackle the issue. Led by the NSPCC, the group has asked Facebook to publish, in full, its research on how its apps […] 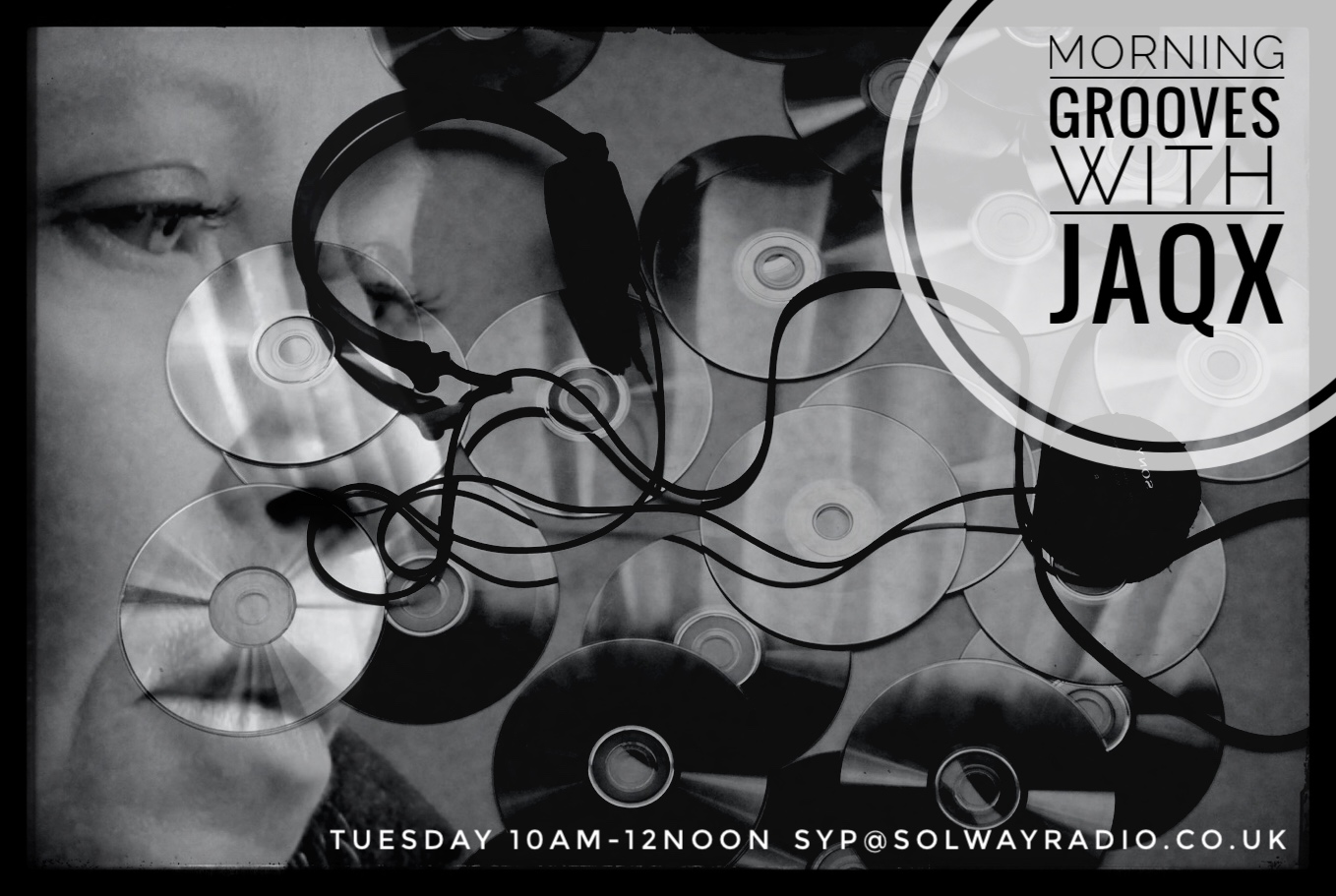