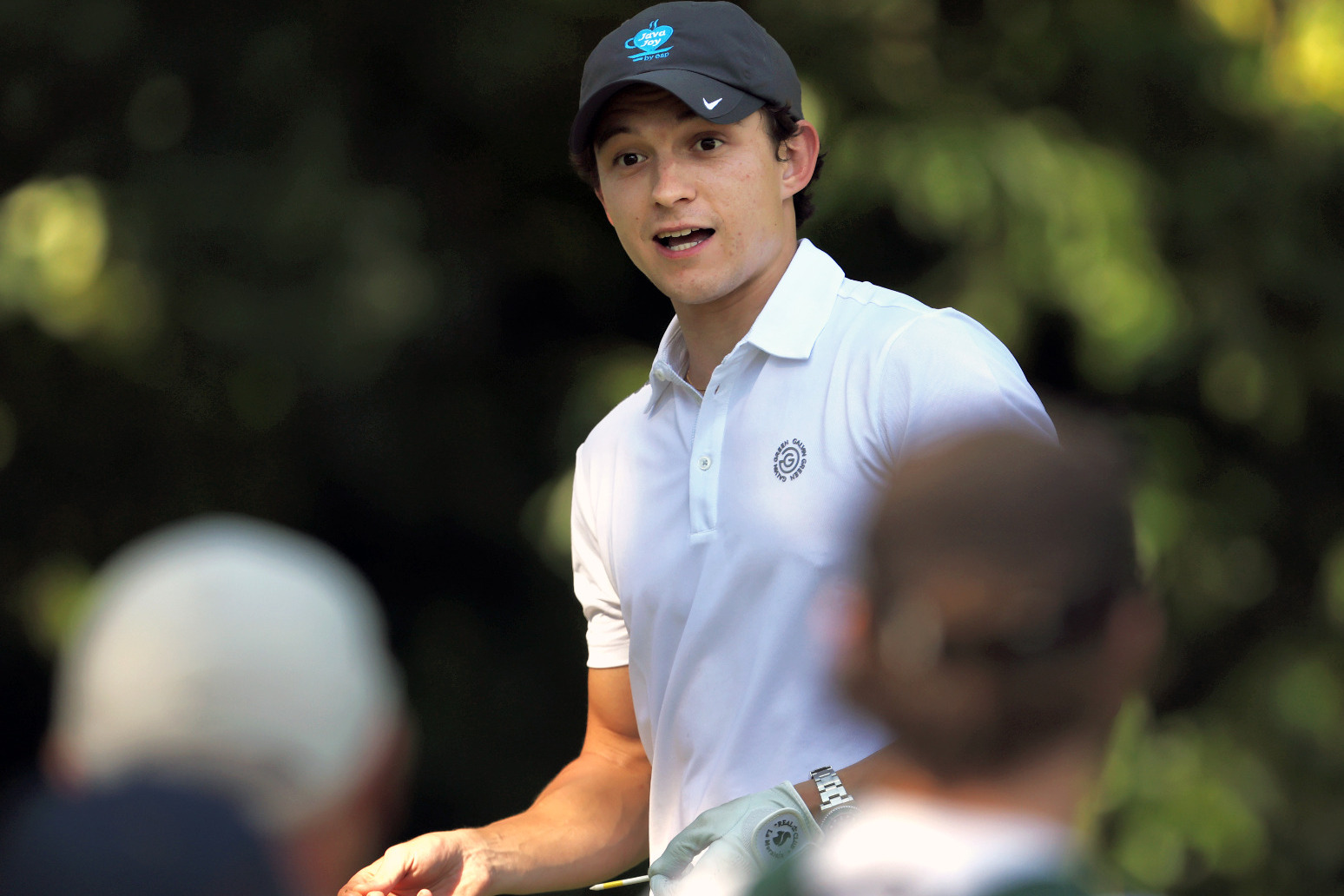 The high street giant said it wants to make this Christmas “its biggest ever” as it launches two marketing campaigns on the same day as rival John Lewis releases its new festive advert.

M&S Clothing has launched a musical advert showing off a range of clothing, encouraging customers to have an “anything but ordinary” Christmas, continuing its marketing slogan from earlier this year.

Meanwhile, the retailer has brought children’s favourite sweet Percy Pig to life through animation for the first time to celebrate the launch of its new Christmas food ranges.

It has hired Tom Holland, who is set to reappear as Spider-Man in the third instalment of his franchise next month, to voice the porcine character.

In the ad, Percy comes to life after a swing of the wand by a fairy played by another well-known British actor, Dawn French.

The pair then roam an M&S foodhall store, with the company showing a variety of new products including a triple-chocolate panettone and “golden blond Christmas pudding”.

“I’ve loved Percy Pigs for as long as I can remember, and when I was asked to be his voice – his first ever voice – it took me less than a second to say yes,” Tom Holland said.

It highlights the continued growth of the Percy Pig brand, which has brought around £50 million in revenue for M&S over the past year, compared with around £20 million three years ago.

It also comes amid pressure on retailers to deliver bumper sales after a tough 18 months, blighted by enforced store closures and trading restrictions.

Both campaigns are part of wider efforts from M&S to change perceptions of the business amid its long-running transformation plan.

The group said its marketing efforts have been focused on families as it seeks to reshape its aging customer bases. 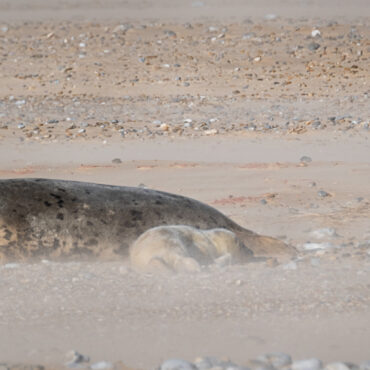