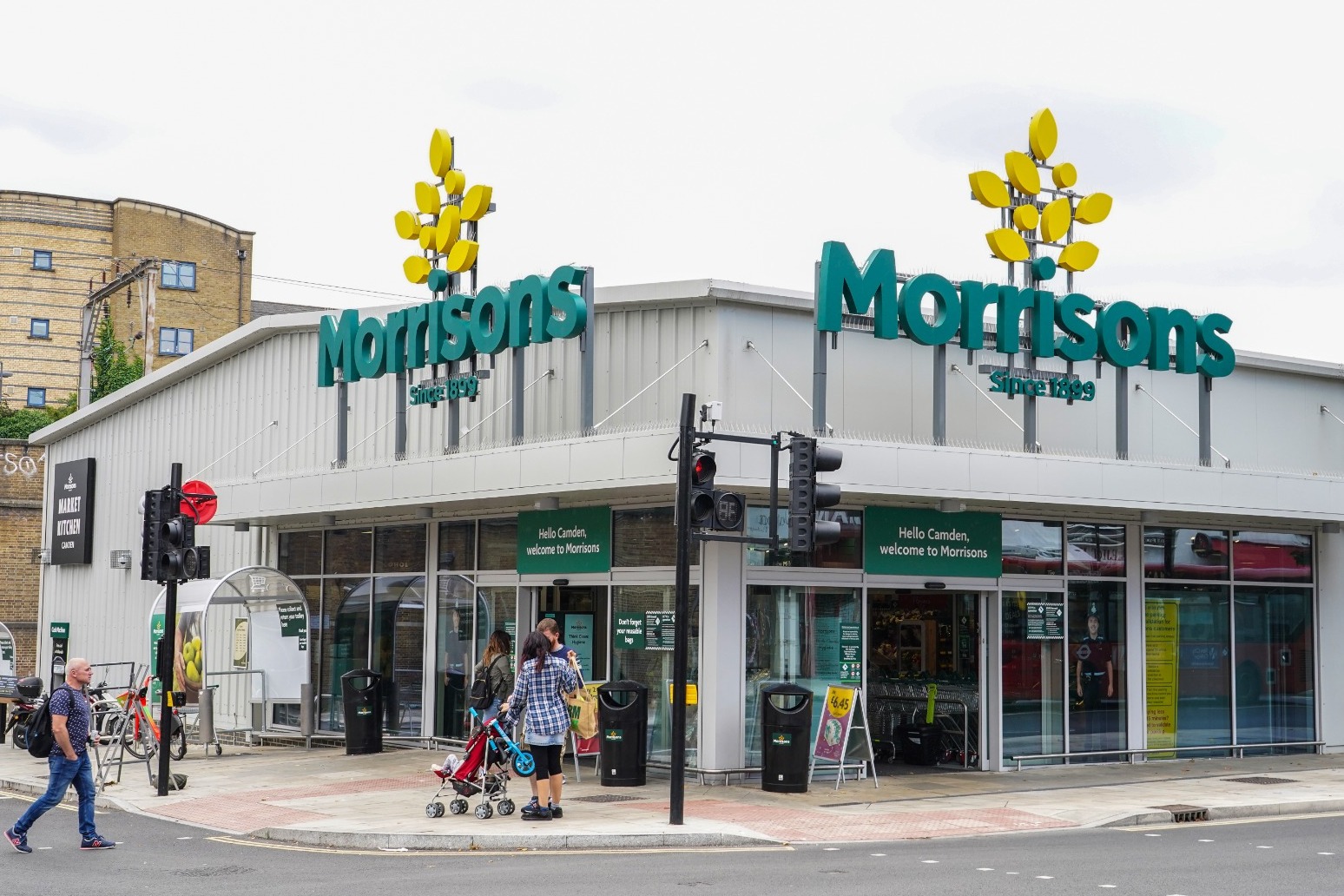 The final offer for the supermarket will now be voted on by shareholders on October 19.

The takeover saga has dragged on since CD&R first made an approach for the Bradford-based grocer back in June, leading to speculation the sector was ripe for private equity takeovers.

Following the initial bid, rival Softbank-backed Fortress made an offer of £6.3 billion in July.

But shareholders felt this was too low and Fortress, which owns Majestic Wines, returned with an increased offer of £6.7 billion in August, which the board accepted.

Later that month CD&R, which boasts former Tesco boss Sir Terry Leahy as an adviser, returned with an increased bid of £7 billion.

This led to the board withdrawing its support for the Fortress bid and throwing its weight behind the higher offer.

But because neither side made a formal bid, the Takeover Panel launched an auction process.

Joshua A. Pack, managing partner of Fortress, said: “Morrisons is an outstanding business and we wish the company and all those involved with it the very best for the future.

“The UK remains a very attractive investment environment from many perspectives, and we will continue to explore opportunities to help strong management teams grow their businesses and create long-term value.”

Both sides agreed beforehand that all bids would be at a fixed cash price and could not include stakes in other businesses or dividends to shareholders.

Both sides have been keen to stress they want to uphold the supermarket’s values and have attempted to ward off suggestions they will start selling off vast swathes of the company’s freeholds.

Supermarkets typically lease properties, whilst Morrisons continues to own around 90% of its estate.

There have also been concerns that any new owner may reduce the supermarket’s tax bill, with off-shore shell companies set up ahead of the takeover.

Morrisons’ pension trustees will have to be consulted, although earlier this month they said an agreement had been reached with CD&R. 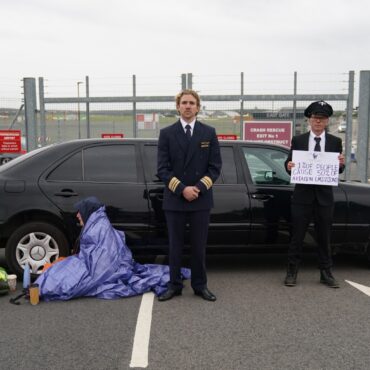 Extinction Rebellion activists claim to have blocked all major entrances to a private airport in protest against emissions from private jets. A stretch limousine has been parked at the gates to Farnborough Airport in Hampshire as part of the protest. The protesters, including a former airline pilot, are raising awareness of the emissions caused by private flights. An Extinction Rebellion spokesman said: “As world leaders gather for the Cop26 climate […]