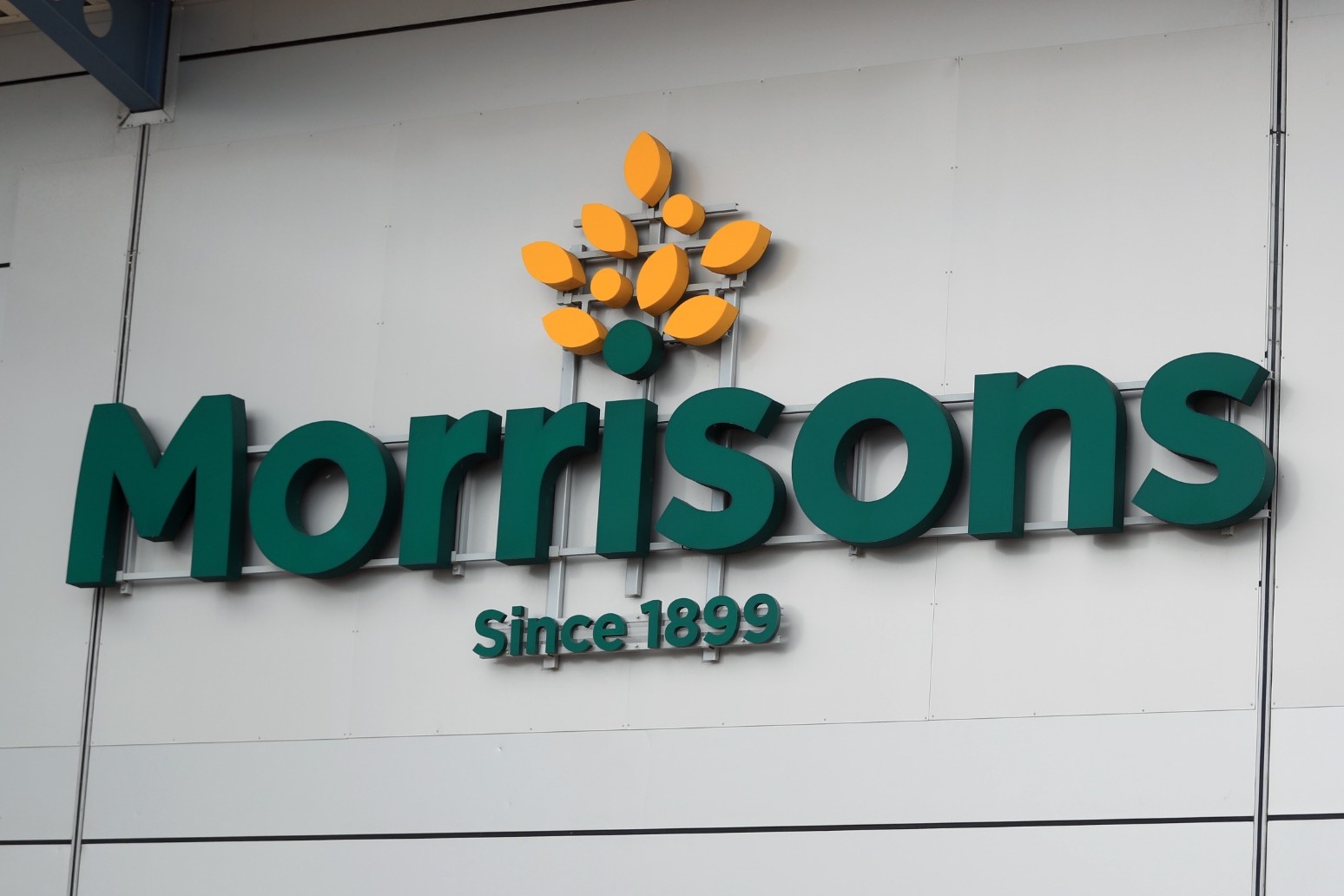 Morrisons shares have jumped after the bidding war for the supermarket heated up with a £7 billion bid from US private equity firm Clayton, Dubilier & Rice (CD&R).

The investment giant announced late on Thursday evening that a deal to buy the Bradford-based retailer has been unanimously agreed by the listed firm’s board.

Morrisons directors have advised that shareholders back the latest offer, which values the business at 285p per share.

Shares in the company leapt by more than 4% to 291p by the end of Friday, suggesting that investors expect the bidding war is likely to continue and a more expensive deal could be struck.

The supermarket chain had previously been set for a £6.7 billion takeover by a consortium led by another US private equity firm, Fortress, which owns UK wine retailer Majestic.

The retailer confirmed on Thursday that this agreement has now been withdrawn.

Oppidum Bidco – the name of the Fortress-led group – said it is now “considering its options” over whether to field another offer to buy the supermarket group.

It represents the latest stage of a lengthy takeover process that began in June, when CD&aR had an initial £5.5 billion approach rebuffed by Morrisons bosses. 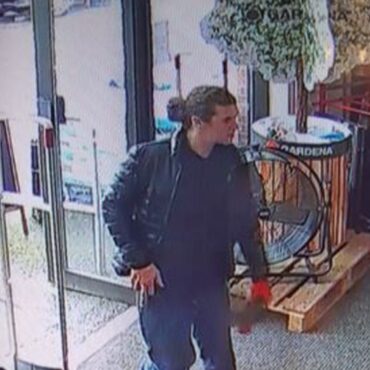 A red phone box stolen from village in Cheshire

It belongs to Chelford Parish Council and no-one had given permission for it to be removed A red phone box has been stolen from a village. The kiosk was taken from a garden in Chelford, Cheshire, on Tuesday July 13, a spokesman for Cheshire Police said. The force said a white Ford Transit van was seen dropping off a skip and three men then used a digger to remove the […]