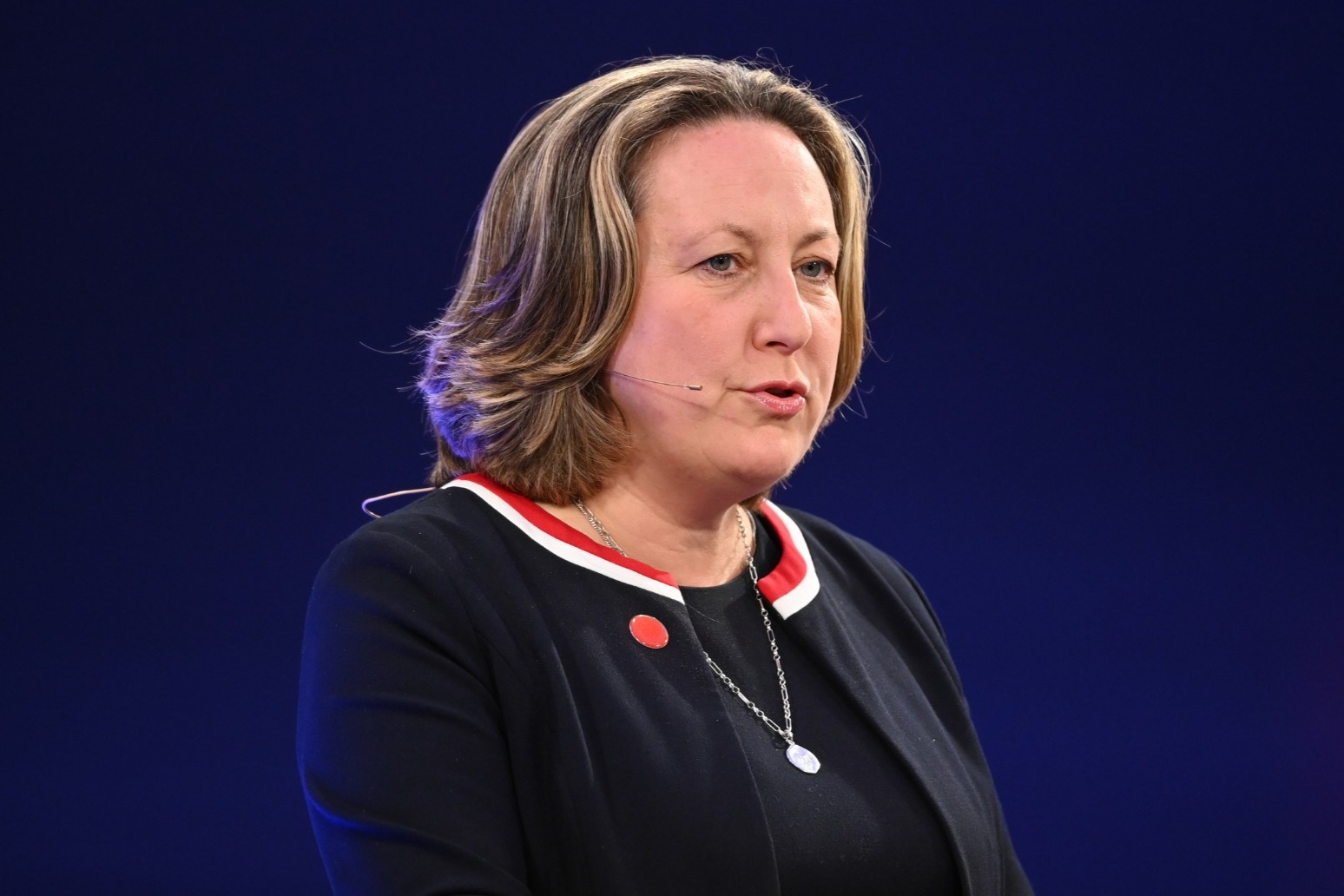 The International Trade Secretary has said there are “huge opportunities to deepen the trading links benefiting communities on both sides of the Atlantic” ahead of a three-day visit to the US.

The International Trade Secretary has said there are “huge opportunities to deepen the trading links benefiting communities on both sides of the Atlantic” ahead of a three-day visit to the US.

Anne-Marie Trevelyan will use her first official stateside trip this week from December 6-8 to New York and Washington DC to bolster transatlantic trade and investment, the Department for International Trade (DIT) said.

Cabinet minister Ms Trevelyan’s meetings will seek to build on the recent lifting of the US ban on British beef and lamb, to push for WTO reform, closer trade ties with individual US states and further work towards a future free trade agreement with the US, DIT added.

It comes as new research on the role of US-owned businesses in the UK published by the department suggested the US has been the UK’s largest single inward investment partner country for the last two decades.

It added that 60% of these jobs were outside London and the South East.

Wholesale and retail accounted for 29% of UK employment in US-owned businesses in 2019, followed by 22% in scientific, technical and IT activities.

Ms Trevelyan said: “From Teesside to Tulsa, there are huge opportunities to deepen the trading links benefiting communities on both sides of the Atlantic

“We’ve already made strong progress; from getting British beef and lamb back on US plates, to lowering the cost of Scotch whisky exports by addressing the long-running Airbus-Boeing issue.

“Now is the time to hit the ground running and get on with boosting ties with our closest ally.”

During her visit, Ms Trevelyan will meet senior investors in New York, before travelling to DC on Tuesday for talks with US Trade Representative Katherine Tai and members of Congress.

She is also expected to meet US Commerce Secretary Gina Raimondo and attend a Women in Trade roundtable hosted by the US Chamber of Commerce.

Trade minister Penny Mordaunt will also complete a multi-state visit of south eastern parts of the US and California, from December 5-16, to discuss areas for further cooperation including services, digital and agriculture.

Culture Secretary Nadine Dorries is also in the US this week where she will hold talks with Ms Raimondo to discuss data and telecoms issues.

Commenting ahead of Ms Trevelyan’s US visit, shadow international trade secretary Nick Thomas-Symonds said: “The Government have long promised that a Free Trade Agreement with the United States would be top of the priority list. We are two years on from the general election and no deal is even in place.

“The Secretary of State must use her visit to Washington to prioritise British jobs and industry and kickstart the negotiations.

“She must also – urgently – work with the US Government to lift the damaging steel and aluminium tariffs imposed in 2018. The Conservatives have not taken this issue seriously enough – they must stop letting steel workers down.” 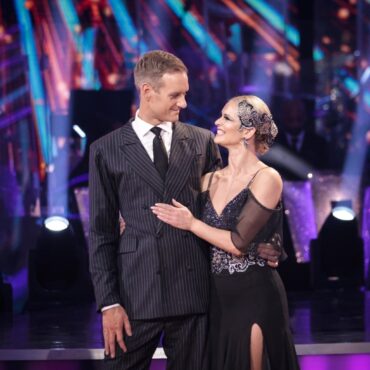