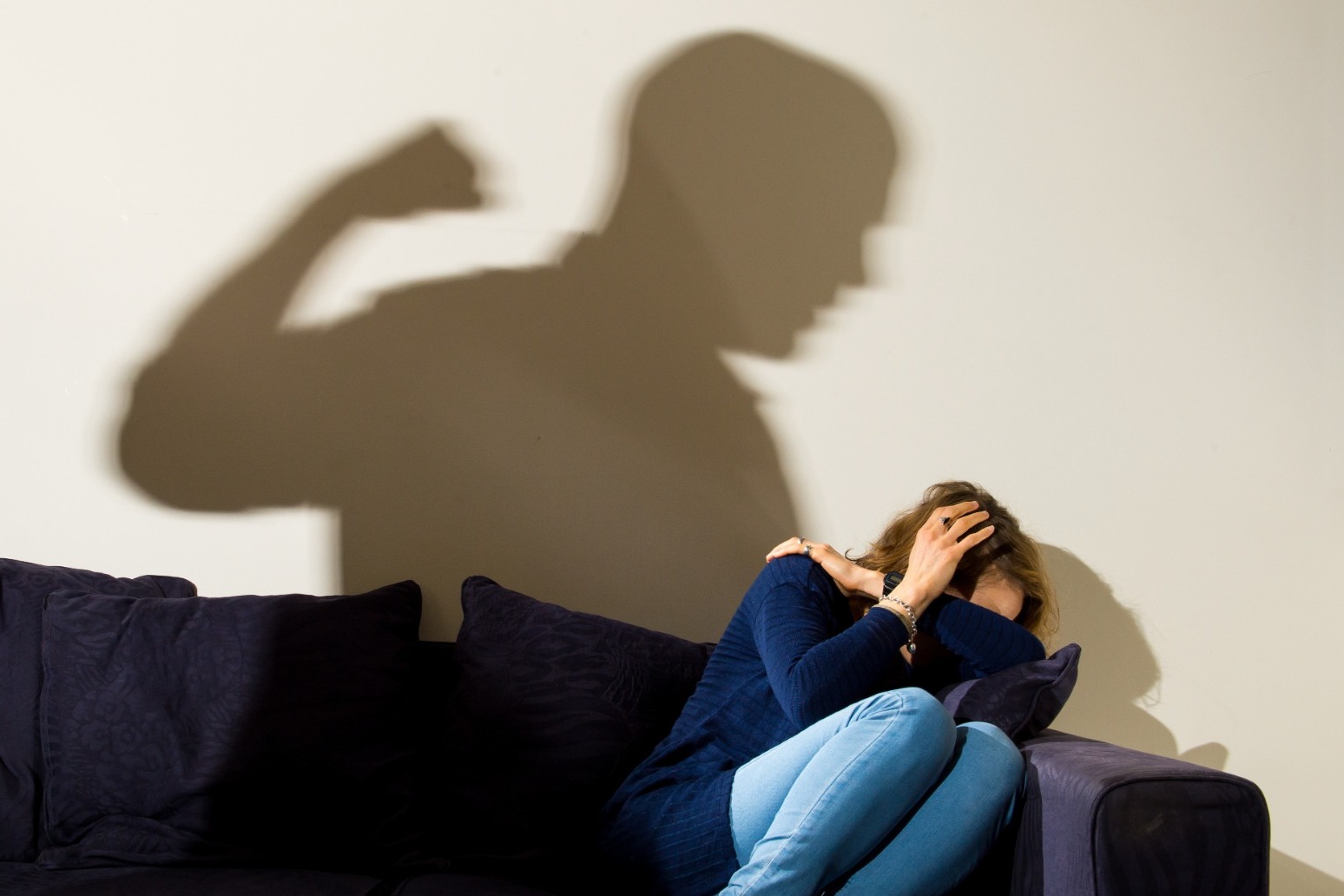 Metropolitan Police officers “recognise” a trend between football matches and a rise in domestic abuse cases.

Almost 43,000 people have been arrested for the offence by police in London over the past year.

Met Commander Melanie Dales has said extra resources are deployed specifically for large sporting events to deal with a “spike” in cases.

However, there was no rise in incidents during Euro 2020, an unusual occurrence for a major tournament, the force said.

Asked about a link between football and domestic abuse at Scotland Yard in central London, Ms Dales told the PA news agency: “Yeah, we do recognise that, fortunately this year there wasn’t that spike.

“But traditionally when you get big football events and England lose, we can sometimes see a spike in the way the domestic abuse incidents rise.

“What we do in those cases is we make sure we have extra teams working with our partnership agencies to make sure we can refer appropriately.”

Asked about concerns the force has after the Premier League season got under way last weekend, she said: “With any major sporting event we will always make sure that we look back on previous trends to identify this being a rise in domestic abuse.

“As we move forward we will make sure we have the adequate resource in place to deal with anything that happens.”

She went on to say a spike in domestic abuse cases could be seen when people are “under pressure”, such as losing a job, which may increase the chance of them developing “severe obsession” with a partner.

Scotland Yard has looked to crack down on the offence – which can include domestic violence, stalking and child sexual abuse.

Domestic abuse offences increased by around 3.3% among those living with each other during the coronavirus lockdown, the force said.

She went on to say: “Traditionally we think about females being the victims of this crime, and the majority are.

“But what we need to make sure we are doing is recognising male victims and taking those cases as seriously as we do female victims.”

A victim of domestic abuse, named only as Emma, 40, from Essex, feared she would die after being beaten and controlled by her former partner over 10 years.

Emma said her partner was “jealous by nature” and would control where she was going, who she was with and what colour her nails were.

She said: “The physical side was quite obvious, I knew it was wrong, I knew it shouldn’t be happening, but you end up putting up with it.

“It was the mental side of it that I didn’t realise was happening throughout the relationship.

“It was only after that I started to talk about it with the police and friends and family that I realised the mental abuse had been going on throughout the whole time.

“Part of that mental abuse is probably why you end up suffering through physical abuse as well.

“You end up getting so beaten down, you feel so worthless that you put up with it, you think that’s OK.”

Her former partner was jailed for six years after pleading guilty to GBH and actual bodily harm in 2017. 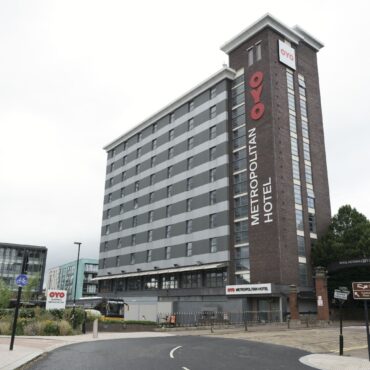 The mother of a five-year-old Afghan refugee who fell to his death from a hotel window cried “my son, my son”, a witness said. The Refugee Council has called for a review of accommodation offered to those fleeing the Taliban following the tragedy at Sheffield’s Metropolitan Hotel around 2.30pm on Wednesday. The boy, understood to have arrived in the UK with his family this summer, fell on to a car […]