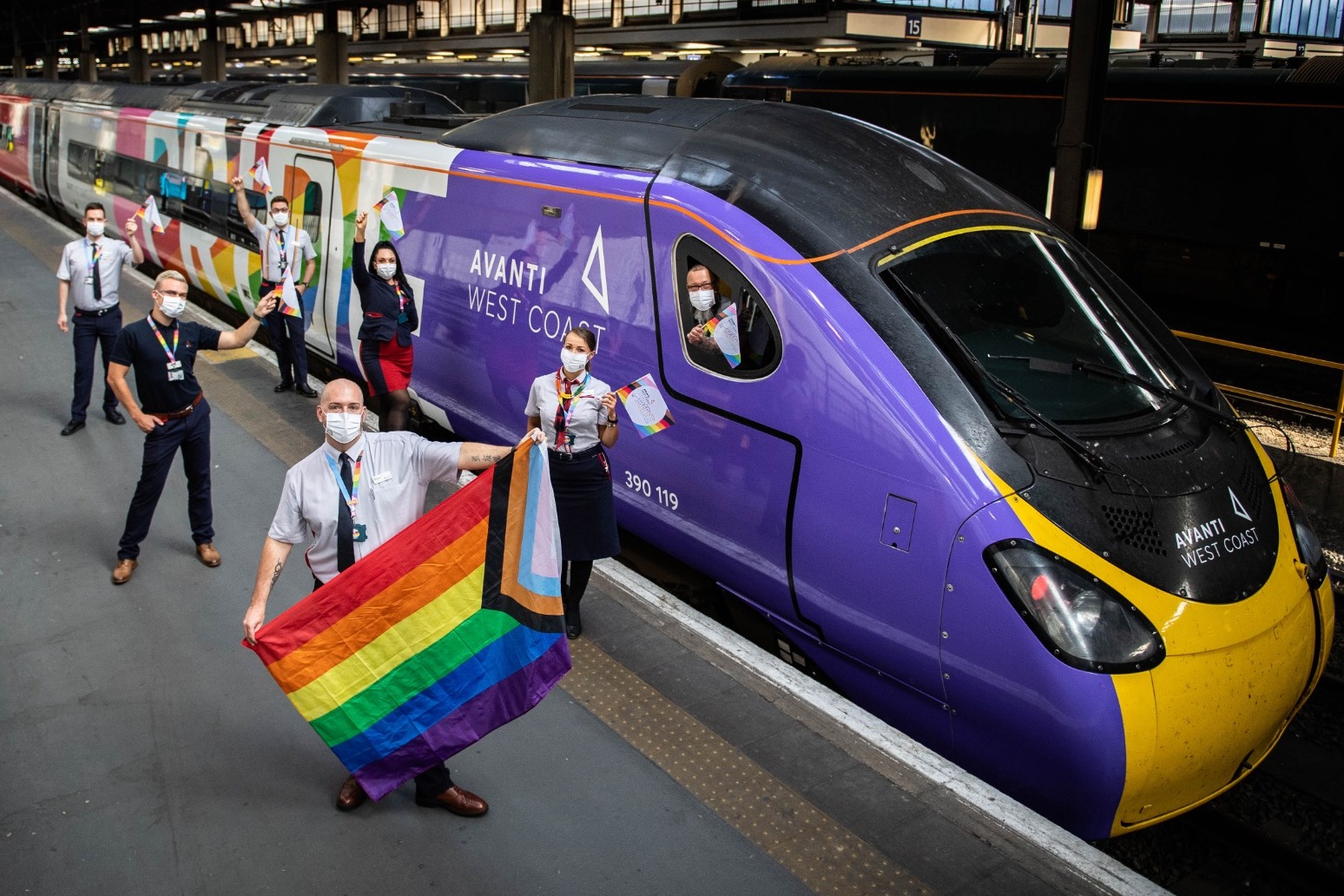 Taking part “poses a conflict or risk of perceived bias”.

Media watchdog Ofcom has announced it has withdrawn from a diversity scheme run by an LGBT charity.

The organisation said in a statement it has withdrawn from the Stonewall diversity champions programme because taking part “poses a conflict or risk of perceived bias”.

Stonewall describes the scheme as “the leading employers’ programme for ensuring all LGBTQ+ staff are free to be themselves in the workplace”.

More than 900 organisations in the UK have signed up to the scheme, which aims to promote inclusion in the workplace.

Ofcom said it is confident it can “move ahead positively, without continuing with the diversity champions programme”.

It added that in recent months there has been “significant scrutiny of some of Stonewall’s policy positions”.

“In Ofcom’s case, we have considered whether our relationship with Stonewall poses a conflict or risk of perceived bias.

“Stepping back from the diversity champions programme, in light of this, is the right thing to do.

“As the communications regulator, an important part of our responsibility to ensure we remain impartial and independent at all times.”

Other organisations including the Equality and Human Rights Commission and the Cabinet Office have also reportedly quit the scheme in recent months.

A Stonewall spokeswoman said: “We respect Ofcom’s decision and will continue to work with them in their role as the UK’s communication regulator.

“It is sad, however, that involvement in a programme that supports an inclusive workplace for LGBTQ+ employees should be in any way regarded as an unimpartial act.

“As with every membership programme, organisations come and go depending on what works best for their inclusion journey at the time, and we’re very proud of the work we’ve done with Ofcom and wish them the best in their ongoing efforts to support all of their LGBTQ+ employees.

“It’s a simple human right that everyone, including LGBTQ+ staff, is free from discrimination and prejudice at work, and our Diversity Champions programme is one way for organisations to be supported in this.” 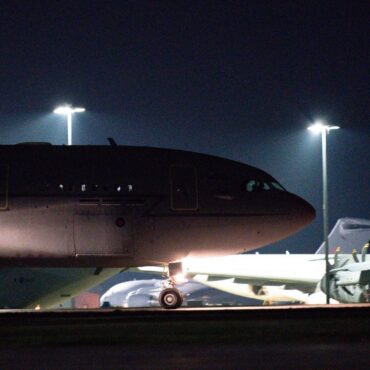