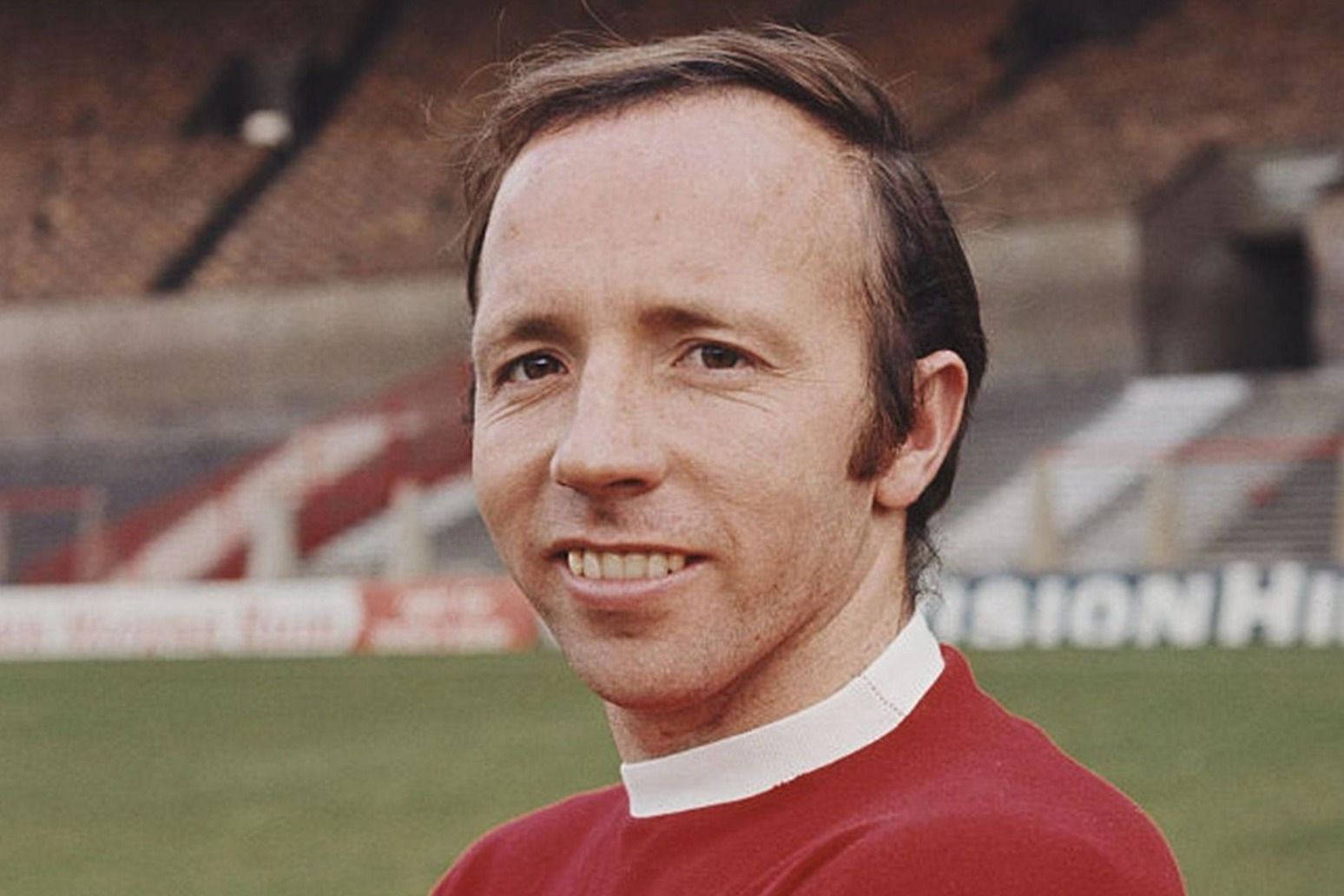 Scores of top players are living in fear for their futures as research continues to emphasise the links between the long-term impact of heading the ball and neurodegenerative disorders.

Scores of top players are living in fear for their futures as research continues to emphasise the links between the long-term impact of heading the ball and neurodegenerative disorders, according to the son of former England World Cup winner Nobby Stiles.

Ex-Leeds midfielder John Stiles, whose father Nobby died in October last year having suffered from advanced dementia, was speaking at a match in Spennymoor, organised by the charity Head for Change, which was played under rules designed to restrict the use of heading.

Stiles told the PA news agency: “We got 60 players to back Head for Change’s request for a fund to help the suffering families and advise players about the ticking timebomb. The word I got more often than not was that they were terrified.

“These are players between the ages of 35 and 60 and if they can’t remember something, they think, ‘is it happening to me?’ That’s how real it is. I was with a bunch of ex-players a couple of weeks ago and they were absolutely terrified, because it is a terrifying disease.”

Nobby Stiles was one of five members of England’s 1966 World Cup-winning squad to have subsequently suffered from dementia. In February, Stiles’ family announced that they had donated his brain to science in order to assist research into sports-related dementia.

The match in Spennymoor only allowed heading in the penalty boxes in the first half, and outlawed it completely after the break. One of the participants, former Middlesbrough defender and Spennymoor’s assistant manager Stuart Parnaby, said the increase in proven cases had inevitably raised concerns.

“Obviously it hasn’t really started with our generation yet, but it is affecting those before, and it makes you start thinking, is it going to be me in the future?” admitted Parnaby.

The charity, co-founded by Judith Gates whose husband, former Middlesbrough player Bill Gates, has a neurodegenerative condition, ha made it clear it has no intention to call for heading to be banned from the game completely.

Instead, it favours an approach which significantly reduces or stops heading entirely at junior levels and in training sessions. Stiles, an ambassador for the charity, remains critical of the inability of the relevant football authorities to either establish such guidelines or to police them.

“The coroner said 20 years ago that heading the ball killed Jeff Astle, and for the next 20 years kids, professional players, amateur players have all been allowed to go on heading the ball totally uninformed and unprotected, and that isn’t right,” added Astle.

“I don’t think the current players are aware of the risks but they are real and have been proven. Hopefully this match will help raise awareness. It needs the profile because it is almost an epidemic. Ex-footballers and maybe amateur footballers too are dying because of early-onset dementia.

“What I want to see is heading drastically reduced in training. I just don’t think it’s necessary and I think that is where the damage comes. There’s a direct correlation between how many times you head the ball and how much brain damage has been done. That’s what really needs to be changed, and it needs to change immediately.”

The match was staged in conjunction with the Solan Connor Fawcett Family Cancer Trust, which is based in Spennymoor and was set up to help those in County Durham who are affected by cancer. 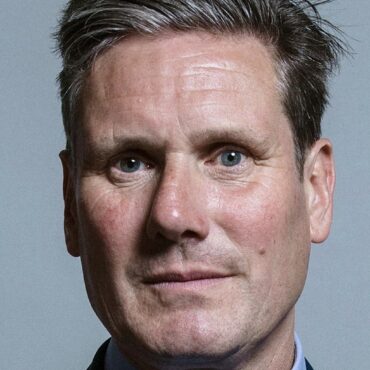