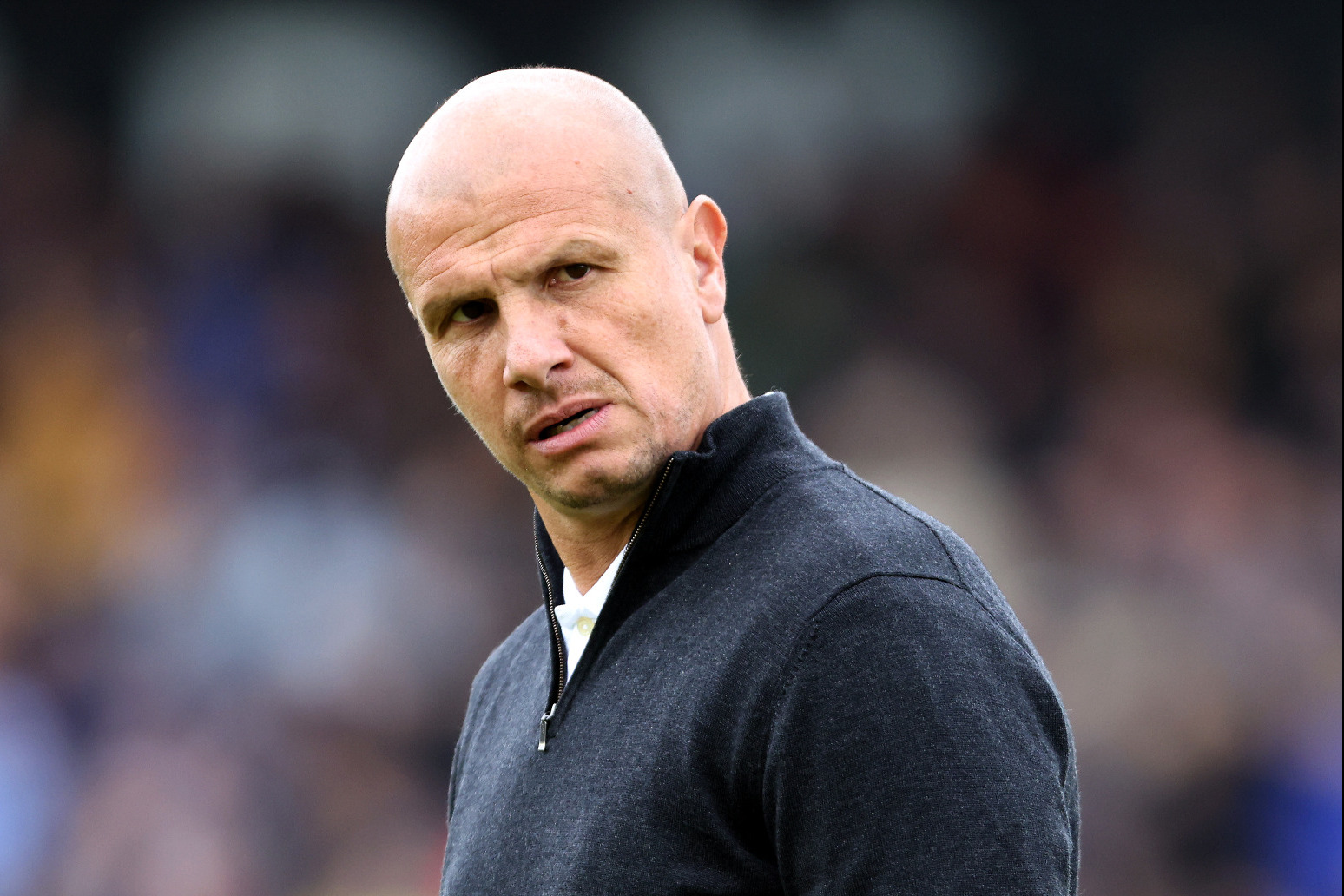 Scunthorpe have announced manager Neil Cox has parted company with the club.

The Iron are currently bottom of Sky Bet League Two having won only two and lost eight of their 15 league games this season.

Saturday’s 2-1 loss at Colchester proved to be the final game of the 50-year-old’s tenure.

“We thank them both for their efforts while with the club.

“Coach Tony McMahon and goalkeeping coach Paul Musselwhite will take charge of the team for the FA Cup first-round game against Doncaster Rovers this weekend.” 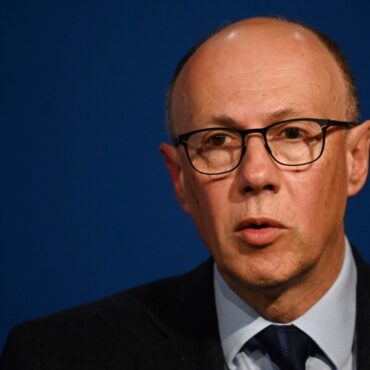 NHS England’s national medical director, Professor Stephen Powis, said the coming months are likely to be “extremely tough”, amid pressures from a combination of Covid-19 and seasonal flu People are being urged to go online if they need care for something urgent but not life-threatening, instead of rushing to busy A&E departments as the health service faces a “winter like no other”. Television adverts, social media posts and billboards all […]