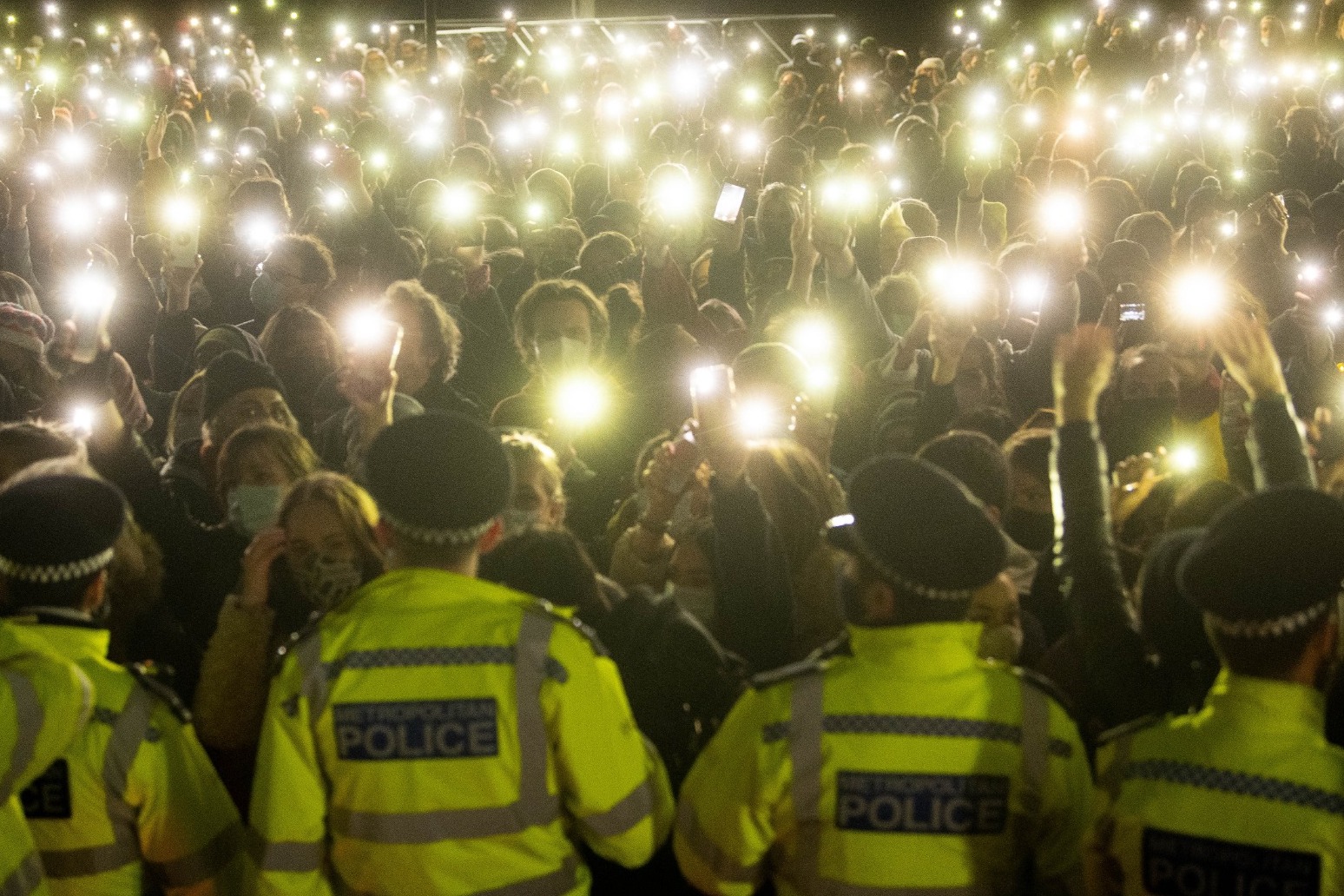 Preventing violence against women and girls should be considered as much of a priority as counter-terrorism, a police watchdog has said.

It came as a root-and-branch examination by Her Majesty’s Inspectorate of Constabulary and Fire & Rescue Services (HMICFRS) found “problems, unevenness and inconsistencies” in dealing with the “epidemic” of violence against female victims in the UK.

The watchdog said the police response to such offences and victims “has improved” in the last five years, but said there remained concerns including around the “staggering variation” across police forces in England and Wales with regards to dealing with domestic abuse.

And it said victims “should not be subject to a postcode lottery” after it emerged individual police forces had “huge” discrepancies in how they used the Domestic Violence Disclosure Scheme (DVDS) to provide confidential information about a person’s criminal history to someone who is deemed at risk of future abuse.

Zoe Billingham, HM Inspector of Constabulary, said: “When you look at the hierarchy of priorities within police forces, very often violence against women and girls doesn’t actually feature as the top three.

“Given the scale of the epidemic… it’s vital that it does.”

The report’s findings included that roughly half (52%) of “right to know” DVDS applications made proactively by police in England and Wales in the year ending March 2021 following concerns about a person’s criminal history resulted in disclosure to a potential victim.

And less than two in five (39%) of “right to ask” DVDS applications by concerned members of the public – such as partners of potential suspects – resulted in disclosure, although this can sometimes be attributed to the absence of any information to pass on.

It also said roughly three out of four domestic abuse cases reported to the police are closed early without the suspect being charged.

HMICFRS said police forces did not provide evidence of why so few “right to know” disclosures were made, nor for the “staggering variation” between constabularies regarding domestic abuse allegations being closed, but said it would investigate further.

Ms Billingham said: “We need to make really significant change if violence against women and girls is going to be changed.”

And she said chief constables “should frankly get a grip” to ensure they consistently provide high standards in how they deal with such crimes.

She said: “Violence against women and girls crimes create immeasurable harm, but too often this combination of all crimes disproportionately affecting women and girls are not afforded the same priority as other types of crime.

“They should be afforded a priority that is equivalent to those types of crime (counter-terrorism).

“If we go into a force and ask a frontline cop: ‘What is it important that you do today?’, we’d like to hear: ‘Actually keeping women and girls safe so they can go about their day-to-day business, free from fear and also free from harm and the risk of harm.’

“That would be a great outcome for us.”

The report was based on just over 5,000 responses to surveys by – and interviews with – victims, members of the public, police forces and practitioners.

It was commissioned by Home Secretary Priti Patel following the killing of 33-year-old marketing executive Sarah Everard near Clapham Common in South London in March.

Her rape and murder, by off-duty Metropolitan Police officer Wayne Couzens, prompted widespread outpouring of grief and anger, as well as demonstrations over concern for women’s safety.

Couzens, now sacked by the Met, is due to be sentenced later this month.

The Government subsequently announced a crackdown on sexual harassment among its measures to tackle violence against women and girls. 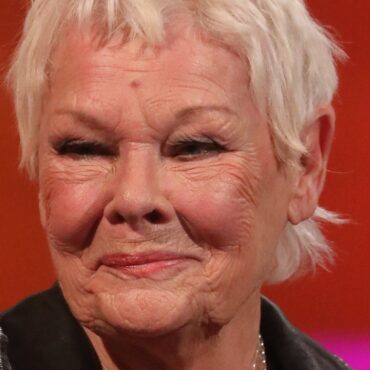 Dame Judi Dench will open the Queen’s Green Canopy (QGC) garden at the Chelsea Flower Show when the world-famous event welcomes back visitors next week. The celebrated actress – famed for her James Bond movie role as M – is an ambassador for the QGC, an initiative celebrating the monarch’s platinum jubilee next year by inviting people to “Plant a Tree for the Jubilee”. The garden is one of the […]