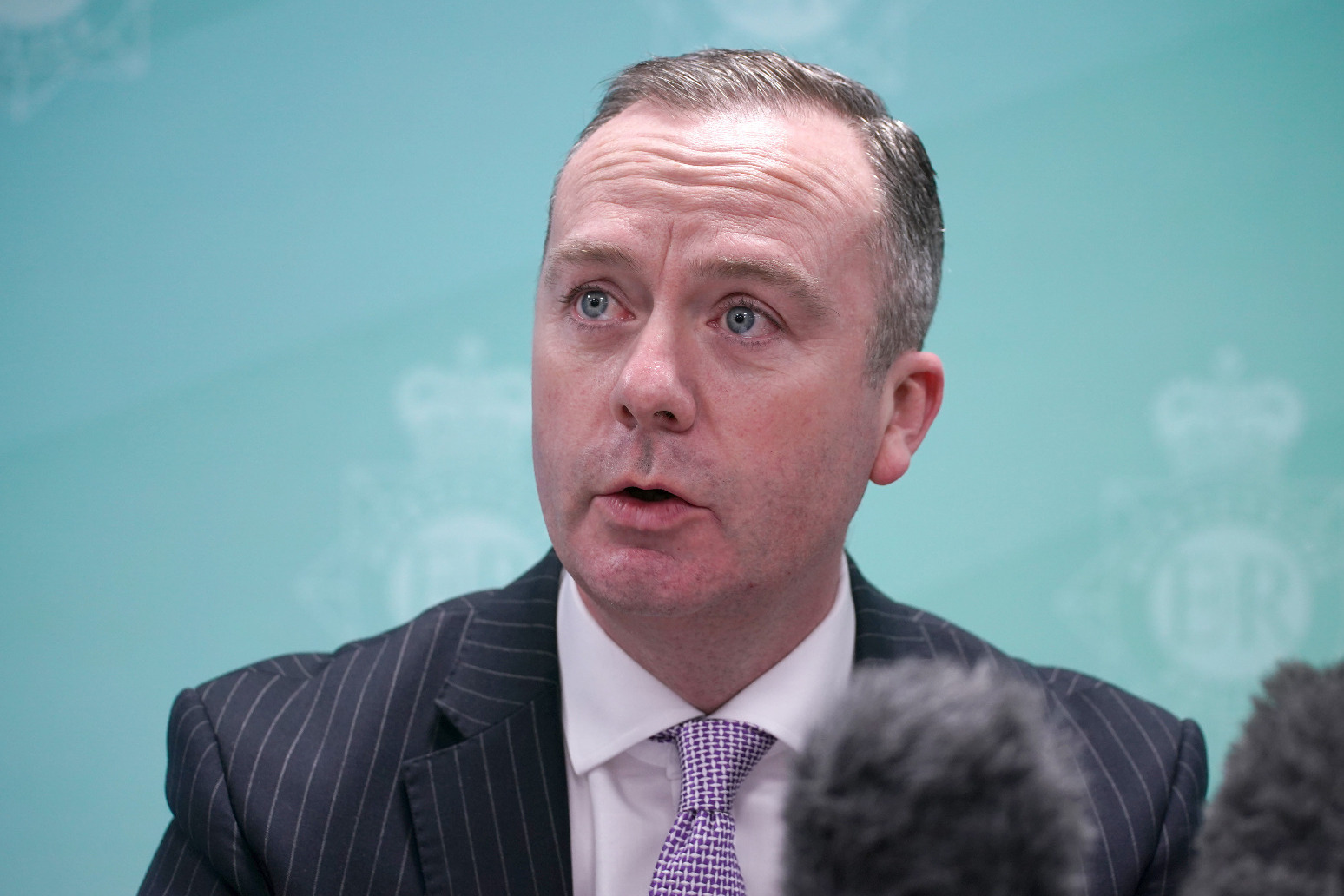 It happened just before 11am on Sunday

The Remembrance Sunday car explosion outside a Liverpool hospital has been declared a terrorist attack but the motive is unclear, police have said.

Assistant Chief Constable Russ Jackson from Counter-Terrorism North West said the man who died in the blast brought a homemade bomb with him into a taxi and asked to be taken to Liverpool Women’s Hospital.

He was picked up in the Rutland Avenue area of the city and taken to the hospital. As the car reached the passenger drop off point, it exploded.

So far four men have been arrested under terrorism laws in the Kensington area of Liverpool – three aged 21, 26 and 29 who were held on Sunday and a man aged 20 who was detained on Monday. 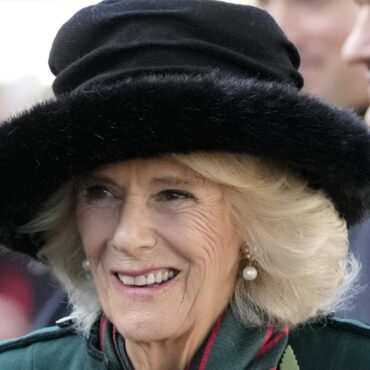 Camilla's comments came in an article she has written for the latest edition of the WI’s membership magazine WI Life The Duchess of Cornwall has paid tribute to a campaign by the Women’s Institute (WI) to encourage its members to raise awareness and take action to end violence against women. Camilla, who has been highlighting the issue of domestic abuse for a number of years, personally thanked the WI members, […]