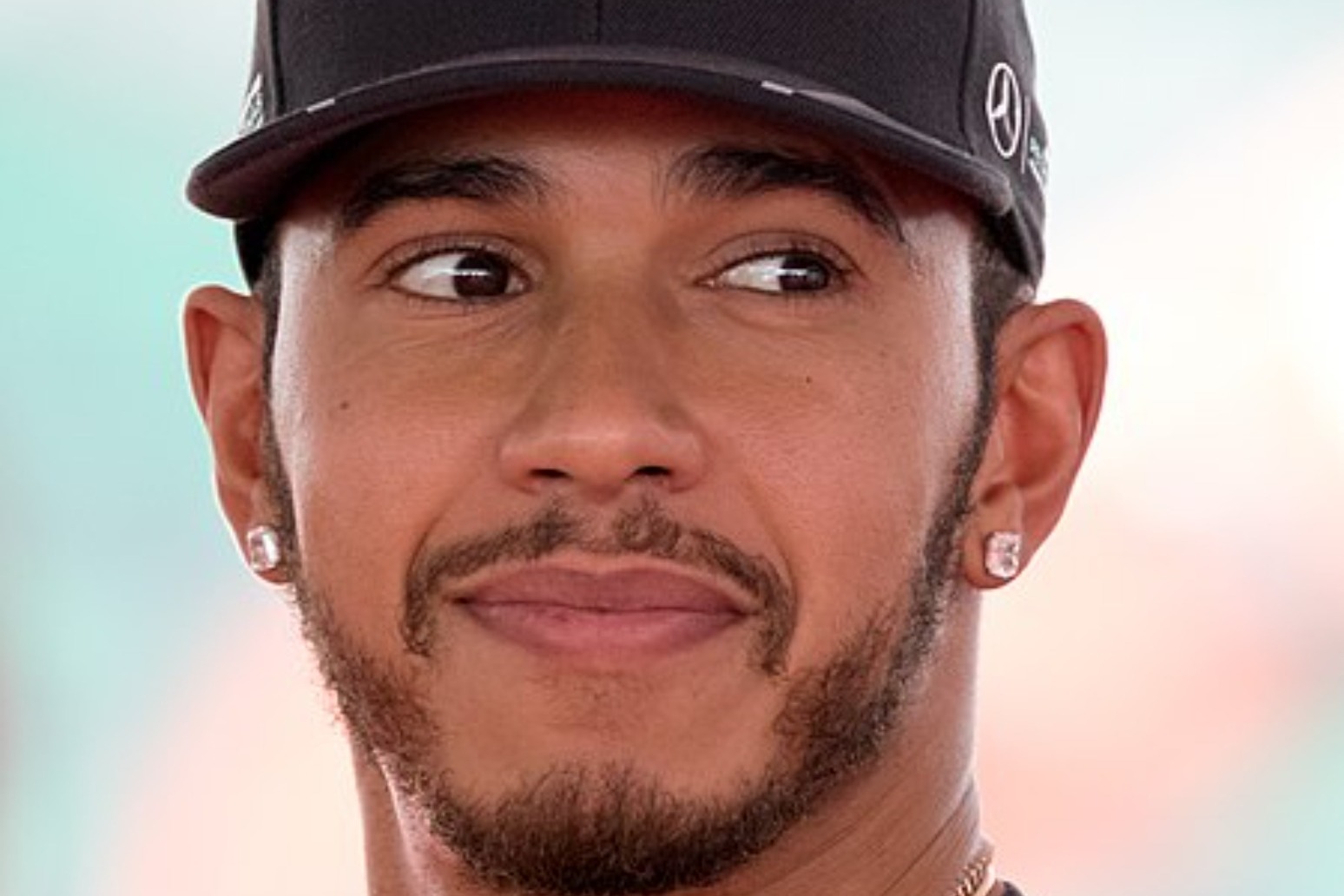 Lewis Hamilton stormed to pole position in Qatar before insisting there is still no clarity on how hard the drivers can race.

Lewis Hamilton stormed to pole position in Qatar before insisting there is still no clarity on how hard the drivers can race.

The reigning world champion eclipsed rival Max Verstappen under the lights of the Losail International Circuit to gain an upper hand in their increasingly bitter title fight – especially with a potential grid penalty hanging over the Dutchman’s head.

Hamilton took the chequered flag at the Brazilian Grand Prix last weekend to close the gap in the drivers’ championship to 14 points with three races remaining.

But Verstappen escaped punishment for running his rival off the road as they duelled for first position on lap 48 in Sao Paulo.

Mercedes launched an appeal against the decision not to investigate the incident now that onboard camera footage has been released – but it was rejected by the FIA on Friday.

That led to an on-camera tete-a-tete between team bosses Toto Wolff and Christian Horner and a drivers’ briefing that lasted over an hour.

Despite the long session, Hamilton claimed the lack of punishment and the lengthy discussions still left the field unsure of the rules for overtaking.

“Every driver was asking for clarity but it wasn’t very clear. It is still not clear what the limits of the track are.

“It is clearly not the white line any more when overtaking so we just go for it. We just ask for consistency so if it is the same for the last race for us in those scenarios then it is fine.

“It is not clear, they said it is going to be different with every steward, that is what they said.”

Asked if the lack of penalty for Verstappen meant he could now race more aggressively, Hamilton replied: “I would assume so, yes.”

Verstappen, meanwhile, was unhappy that what happened in the sanctity of the drivers’ briefing was now being played out in public.

“We discuss these kind of things and they don’t need to go to the media,” he said.

“It is more important we talk to the experts and don’t throw things around social media for nothing. I prefer to talk to the people in charge and talk to them about future things in general.

“It is very hard for the FIA as well to get everyone on the same line. Of course they decide but every driver has a different opinion and yesterday was about sharing those opinions and the FIA explaining their process of thought, we came a long way and it was a long briefing but at the end I think it was pretty clear.”

Hamilton revealed he worked late into Friday night to prepare his car for qualifying, having been slower than Verstappen and Valtteri Bottas across the three practice sessions.

“Yesterday was a really difficult day for me – I really struggled through that practice yesterday,” Hamilton admitted.

“I was here until midnight last night working with the engineers and found a little variation where I could improve, made some changes for third practice and it worked but – then you have to carry that through to qualifying.

“That last lap was beautiful, it is an amazing track to drive and it felt good.”

The late night clearly paid off as the seven-time world champion blitzed the field, with a gulf in class in the Gulf state.

A time of one minute 20.827 saw him go almost half a second faster than his main title protagonist, with Verstappen starting second on Sunday.

“I think we were lacking a bit of pace,” said Verstappen, who will be called into see the stewards on Sunday, four hours ahead of the race, for allegedly not respecting yellow flags.

“I think it is a bit more tricky for us. We are struggling a bit more than normal but nevertheless we are second so it is all to play for.

“It has been a bit up and down. I was happy in quali – but just not quick enough and that sometimes happens.

“I thought I had had a good lap and then I heard the gap in lap time and thought, well I didn’t really need to risk that. For tomorrow, when it is such a gap it will be difficult.”

The end of qualifying caused confusion as a puncture for Pierre Gasly saw the yellow flag come out and go back in – leading to Verstappen’s potential penalty.

The AlphaTauri man has impressed over the weekend and will start fourth despite his late issue, with Fernando Alonso fifth for Alpine.

McLaren and Ferrari are battling for third in the constructors’ championship, with the former getting sixth on the grid through Lando Norris, with the Ferrari of Carlos Sainz next in seventh.

Yuki Tsunoda, Esteban Ocon and Sebastian Vettel rounded out a top 10 which, as well as Sergio Perez, did not include Charles Leclerc or Daniel Ricciardo. 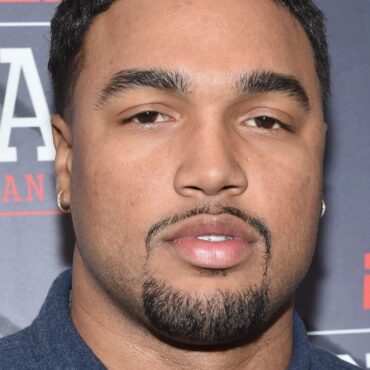