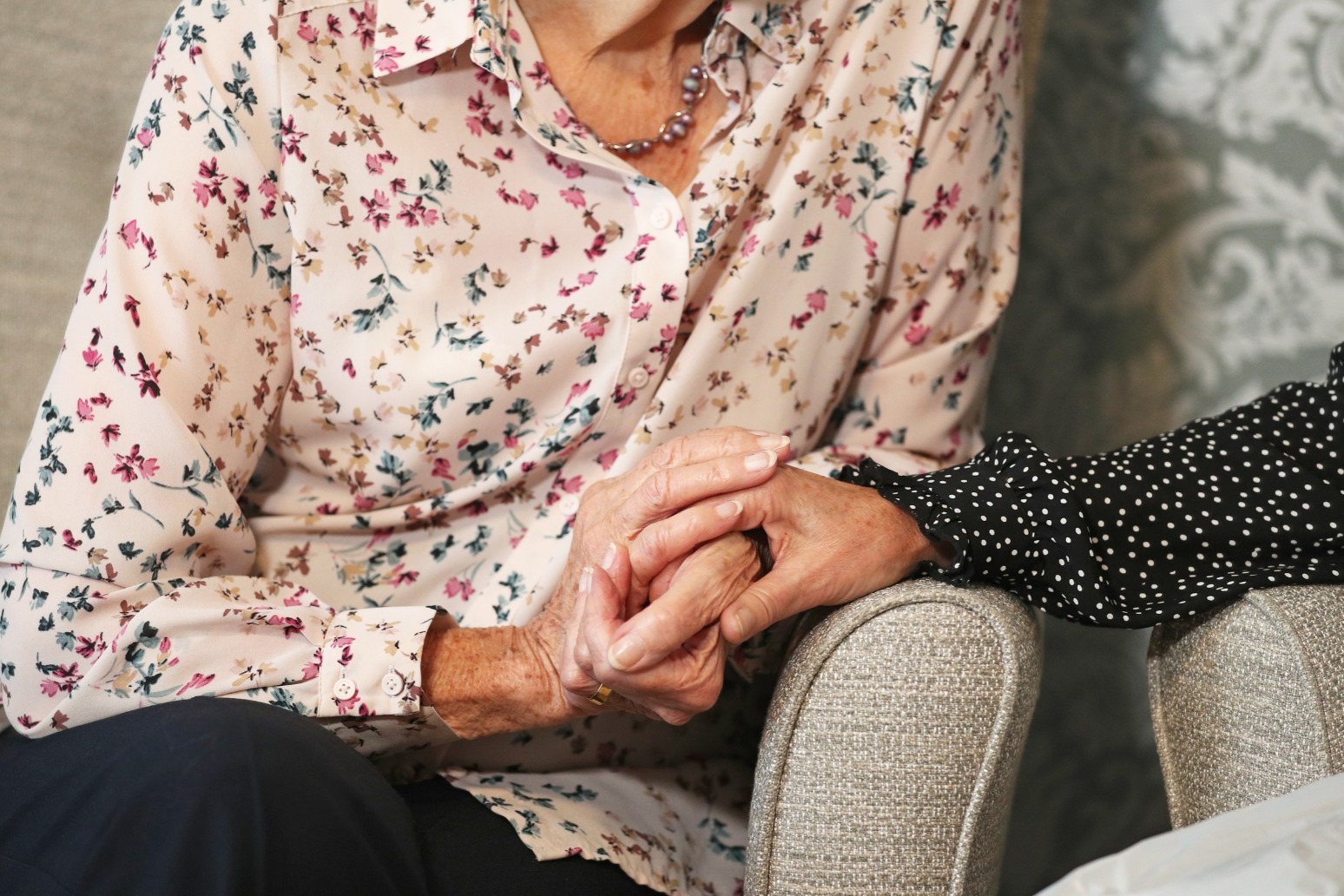 Unions are warning of “catastrophic” staff shortages in care homes unless the Government scraps a deadline for workers in the sector to be vaccinated against coronavirus.

Unison said ministers should abandon the “draconian” no jab, no job policy, while the GMB warned of an “exodus” of workers.

Care workers have to get their first vaccine by September 15 and be double jabbed by November 11 or be banned from entering care homes in England.

Unison said the mandatory jab policy was partly to blame for a “severe staffing crisis”, adding that many care agencies can no longer provide emergency cover.

The union warned that care homes could close, and urged the Government to concentrate on persuading hesitant workers of the benefits of having the jab rather than resorting to threats and ultimatums.

Unison general secretary Christina McAnea said: “Everyone that can have the vaccine, should have the vaccine, but the Government has persisted with a heavy-handed approach despite warnings from care employers of the dire consequences.

“This move is damaging a sector already on its knees and undermining trust in the vaccine.

“If roles can’t be filled, the level and volume of care offered will be reduced.

“Instead of encouraging much-needed recruitment into care, the Government is actively driving experienced staff away.”

The GMB estimated that up to 70,000 care home workers in England may not be fully vaccinated by the November 11 deadline.

The union warned that the policy could be last straw for workers after years of “inadequate” pay and conditions.

GMB national officer Rachel Harrison said: “Forcing vaccination of our key workers is not the way to address vaccine hesitancy.

“Care is already facing a staffing black hole of 170,000 by the end of the year.

“Even in a best-case scenario we will lose tens of thousands of key workers if the jab is forced on them.

“How will care bosses deal with these huge staffing vacancies.

“How can they reassure people residents will receive safe care?”

David Kelly of workplace management app Deputy, commented: “Many workers who have demonstrated their commitment to caring throughout the pandemic feel demoralised and undervalued.

“A number have explained they are not ‘anti vaxxers’ but have personal reasons for not wanting the vaccine, ranging from religious and cultural reasons, to health concerns.” 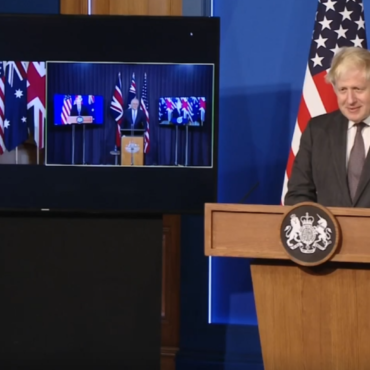 The partnership will be known by the acronym 'AUKUS' The UK has announced a new defence partnership with the US and Australia as Western allies look to keep a check on China’s growing power in the Indo-Pacific. In a joint statement on Wednesday evening, Prime Minister Boris Johnson, US President Joe Biden and Australian Prime Minister Scott Morrison confirmed the creation of a “new trilateral defence partnership”. Mr Johnson said […]