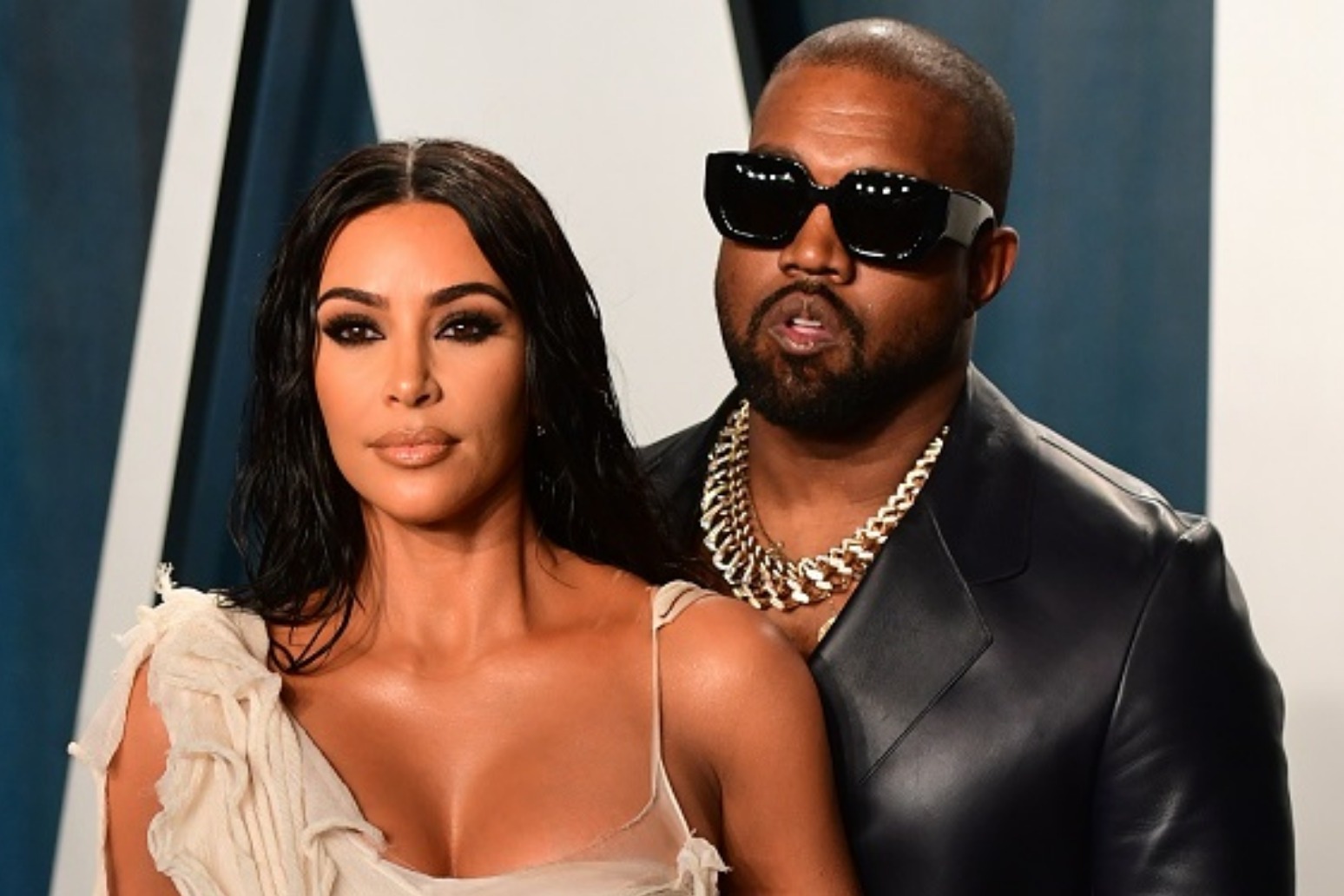 Kim Kardashian has requested that her marriage to rapper Kanye West be immediately terminated, saying that no reconciliation will be “of any value at this time”.

The reality star, 41, said irreconcilable differences “continue to exist” between the pair and that she had requested several times that West agree to the split.

In legal documents obtained by the PA news agency, Kardashian said there would be “no prejudice” to West if the marriage was dissolved and that both parties deserved the “opportunity to build new lives”.

“I submit this declaration in support of my request for an order bifurcating and terminating the status of my marriage to respondent, Kanye West,” she said.

“Irreconcilable differences have existed and continue to exist between (West) and me, which have caused our marriage to irretrievably break down.

“No counseling or reconciliation effort will be of any value at this time.

“There will be no prejudice to (West) if our marriage is immediately dissolved, especially given the fact that throughout our marriage, we adhered to the terms of our premarital agreement and maintained the separate property character of our assets.”

She continued: “I have been attempting to settle our dissolution with (West) since I filed for divorce in February 2021.

“I have requested several times that (West) agree to bifurcate and terminate our marital status.

“(West) has not responded to my request.

“(West) and I both deserve the opportunity to build new lives. Therefore, I am asking that my request to bifurcate and terminate our marital status be granted.”

The request was submitted to the Los Angeles Superior Court on November 21.

It comes despite West, who has legally changed his name to Ye, repeatedly calling for Kardashian to reconcile their differences.

During a performance of his track Runaway at the Free Larry Hoover Benefit Concert in Los Angeles last week, the rapper repeated the lyrics “I need you to run right back to me” and added, “more specifically, Kimberly”.

He also previously addressed the reality star in a lengthy Thanksgiving prayer shared on Instagram, in which describing spending every day thinking “how I get my family back together”. 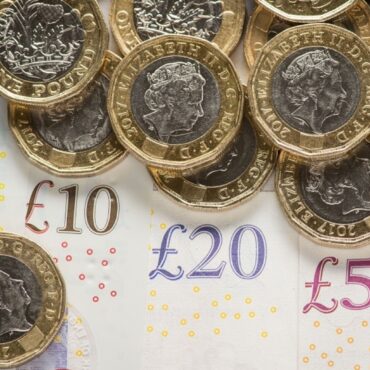