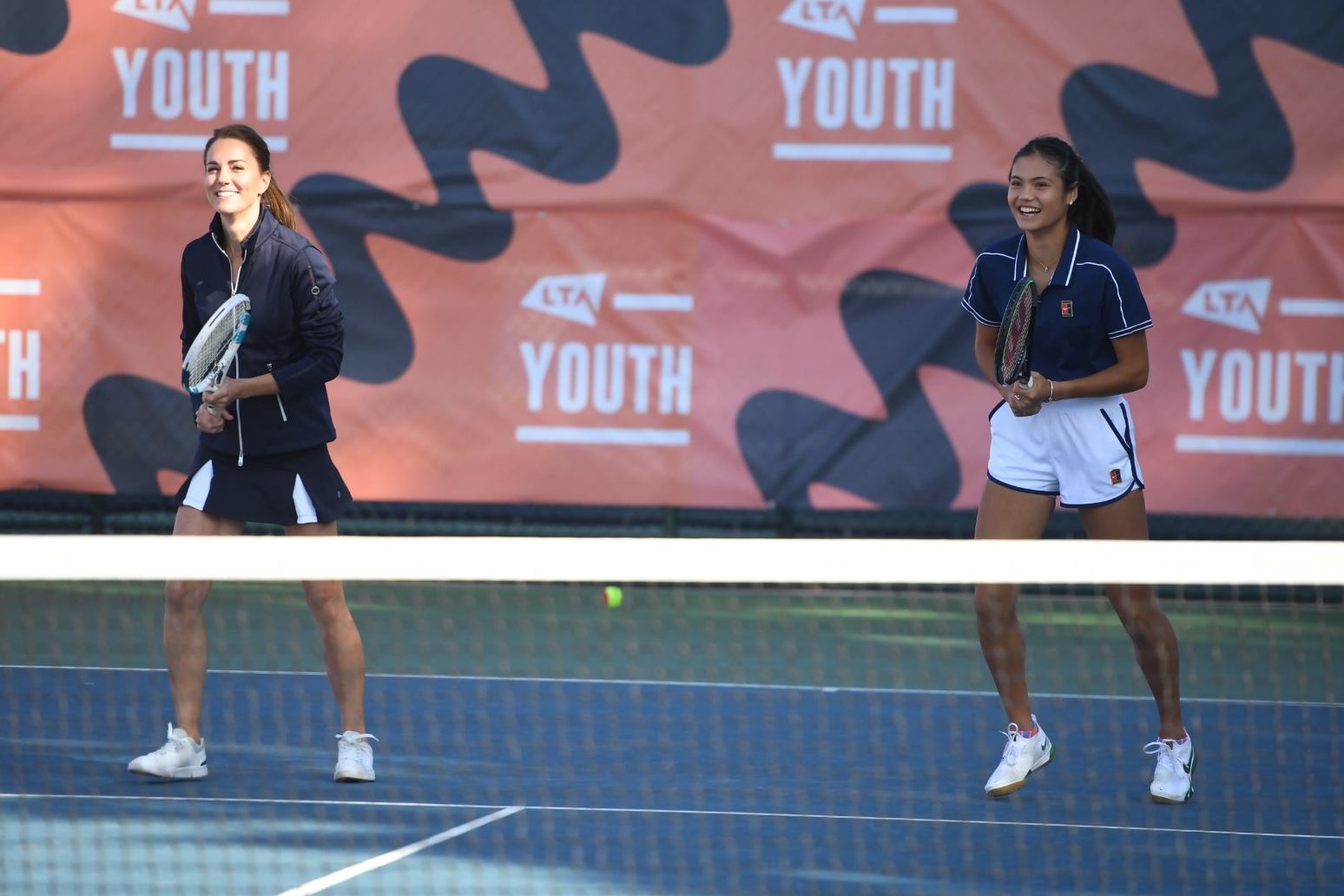 The Duchess of Cambridge has praised Emma Raducanu’s “seriously impressive” achievement winning the US Open women’s title as the British tennis sensation was officially welcomed home.

Raducanu has been on a whirlwind ride since her historic win in New York earlier this month ended the nation’s 44-year wait for a women’s Grand Slam champion.

Kate donned her tennis gear – trainers, skirt and sports top – to practice doubles with the 18-year-old star at the National Tennis Centre in south-west London.

Joe Salisbury, the US Open mixed doubles and men’s doubles champion, and wheelchair players Alfie Hewett and Gordon Reid – who successfully defended their US Open doubles title – also took part in the session.

Before the group picked up their racquets the duchess, a keen tennis fan, player and patron of the Lawn Tennis Association (LTA), told the champions: “Amazing guys, honestly, congratulations to all of you – it’s seriously impressive.” 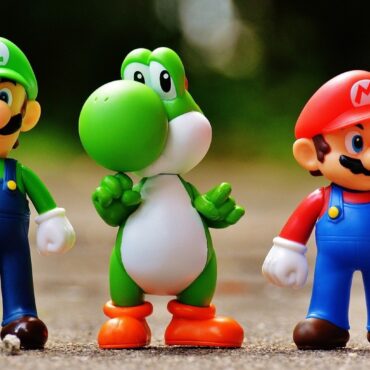 Chris Pratt and Anya Taylor-Joy are to voice characters in a new animated film based on the world of Super Mario Bros. Guardians Of The Galaxy star Pratt will voice the classic Nintendo character Mario, while Taylor-Joy, known for The Queen’s Gambit, will bring Princess Peach to life. The film is due to be released worldwide in late 2022. Charlie Day will play Mario’s brother Luigi, and supervillain Bowser will […]