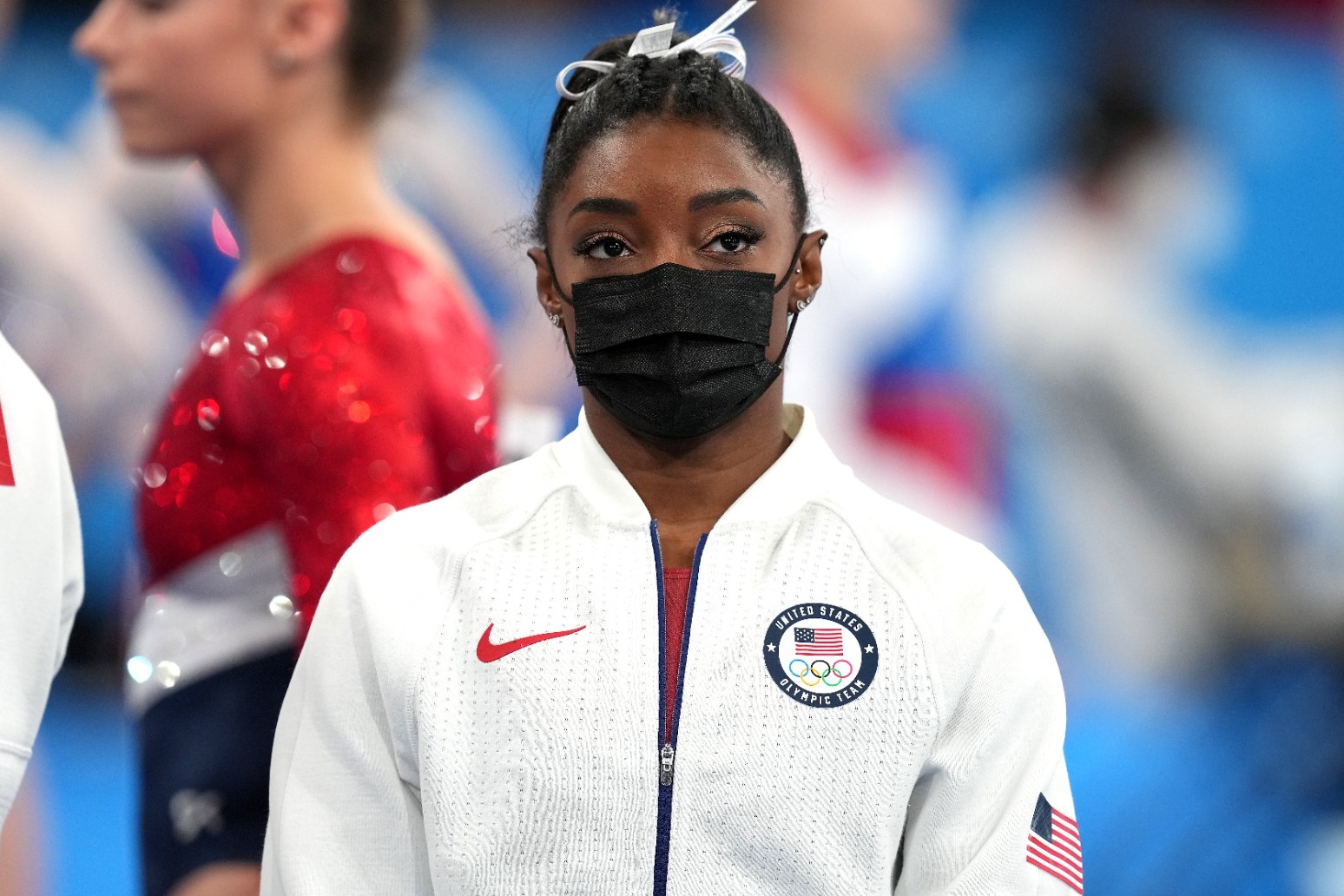 Justin Bieber has said he is “proud” of Olympic gymnast Simone Biles after she spoke publicly about her mental health.

Singer Bieber said he was previously called “crazy” for not finishing a tour but it was “the best thing I could have done for my mental health”.

He wrote on Instagram: “nobody will ever understand the pressures you face!

“I know we don’t know each other but I’m so proud of the decision to withdraw.

“It’s as simple as – what does it mean to gain the whole world but forfeit your soul.”

Bieber added: “So proud of you @simonebiles.”

Actress Viola Davis also praised Biles for her actions, calling her a “champion”, “gamechanger” and a “rule breaker”.

She added: “Always a consummate teammate…..a bastion of support….

“You have shifted the sport and reminded us what it means to be human…and because of all this…you will be remembered.”

She tweeted: “Am I good enough? Yes, I am. The mantra I practice daily.

“@Simone_Biles, we are proud of you and we are rooting for you. Congratulations on the the silver medal, Team @USA.”

She tweeted: “Dear @Simone_Biles As always, you nailed this with rare perfection.

“You reminded us all to prioritise our mental health, if that slips away, nothing can work as it should.

“Thank you for all you have given us. It has been exhilarating!”

She added it “takes strength to admit weakness”.

“It takes courage, after gruelling years of training, to walk away from a life-long dream. It takes humility to determine that teammates will likely score higher without her.

“Simone Biles is all class.” 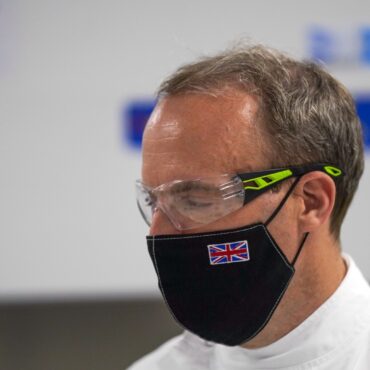 The first batch of excess coronavirus vaccines from Britain will be shipped off to “vulnerable” nations and Commonwealth allies this week, the Foreign Secretary has announced.   Leaders of the major industrialised nations at the G7 summit in Cornwall pledged more than one billion doses of Covid-19 vaccine – 870 million jabs shared directly and the rest through funding to the Covax initiative – to poorer countries. Prime Minister Boris […]