Johnson sticks to his guns on social care reform plan 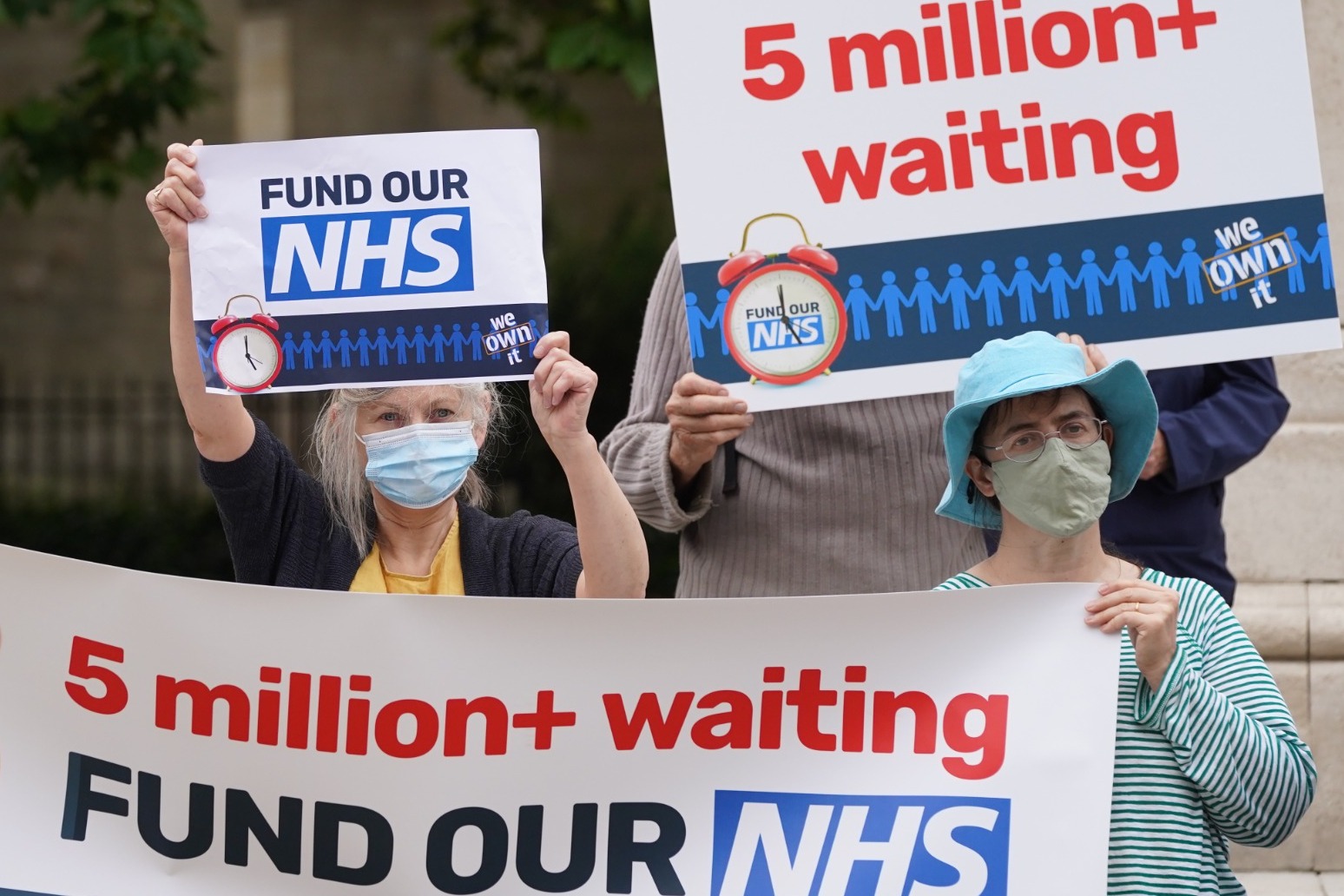 Boris Johnson remains committed to “sustainable reform” of the social care system, Downing Street has said, despite a growing Tory backlash over his reported plans.

Conservative backbenchers have reacted angrily to reports that ministers are set to raise National Insurance to fund the changes to the system in England – in breach of their general election commitment.

Critics warned changes that would benefit elderly homeowners in the affluent South East at the expense of working families would undermine the Government’s “levelling up” agenda.

With an announcement expected as early as this week, Downing Street remained tight-lipped over the details of the plan which has been thrashed out by Mr Johnson, Chancellor Rishi Sunak and Health Secretary Sajid Javid.

“We are committed to setting out long-term sustainable reform of the sector and that is what we will do, but beyond that I am not going to be getting into any more speculation,” the Prime Minister’s official spokesman said.

“The challenges that face the social care sector are long-standing and have successively not been addressed, and that is something the Prime Minister is committed to doing.”

Earlier a Government minister acknowledged there were no easy solutions but insisted that they had to take advantage of the opportunity offered by Mr Johnson’s 2019 general election win.

Armed Forces minister James Heappey told LBC: “This is going to be hard, there will be no consensus, but we have to try, because if you can’t do it with a majority of 80, when can you?”

However former minister Jake Berry, leader of the Northern Research Group of Tory MPs, warned against a policy which appeared aimed at elderly voters in affluent southern seats.

He said that when Mr Javid was chancellor he had been a great believer in not “racking up the jobs tax” but appeared to have undergone a “Damascene conversion” since becoming Health Secretary.

Rossendale and Darwen MP Mr Berry said: “It doesn’t really seem to me reasonable that people who are going to work in my own constituency in east Lancashire, probably on lower wages than many other areas of the country, will pay tax to support people to keep hold of their houses in other parts of the country where house prices may be much higher.”

He told BBC Radio 4’s Today that as National Insurance was not paid by people who are retired there was also a question of intergenerational fairness.

Reports have suggested that lifetime contributions on care will be capped at about £80,000 and National Insurance will be increased by 1.25% to raise between £10 billion and £11 billion per year.

“A tax on jobs when you want to promote more and better paid employment is particularly stupid,” he said.

“We do need more investment in the NHS and social care but National Insurance, this way of doing it, simply hits low earners, it hits young people and it hits businesses,” he told the Mirror.

Economic think tank the Institute for Fiscal Studies suggested increasing basic and higher rate income tax by just under 1.5 percentage points would raise a similar amount to a one percentage point hike in National Insurance contributions (NICs) and would spread the burden across the generations.

IFS senior research economist Stuart Adam said: “Choosing to increase NICs rates would mean that just 1.4% of additional revenue came from families that contain a pensioner – who now make up 23% of all families.

“In contrast, these families would contribute 13.8% of additional revenue if the basic and higher rates on income tax were increased.” 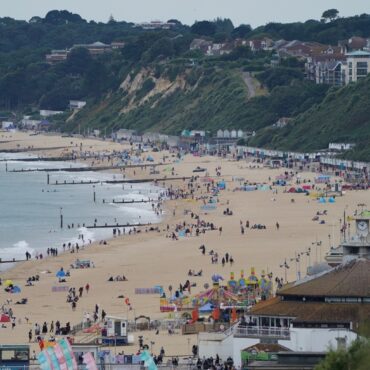 More than 11000 properties flipped to holiday homes amid staycation boom

Second-home owners have been capitalising on soaring demand More than 11,000 second-home owners in England have flipped their properties to become holiday lets since the start of the pandemic, to capitalise on soaring demand for staycations. New analysis of government figures by real estate advisers Altus Group showed that the number of holiday homes trading as businesses has jumped by more than a fifth since the pandemic hit. The data […]