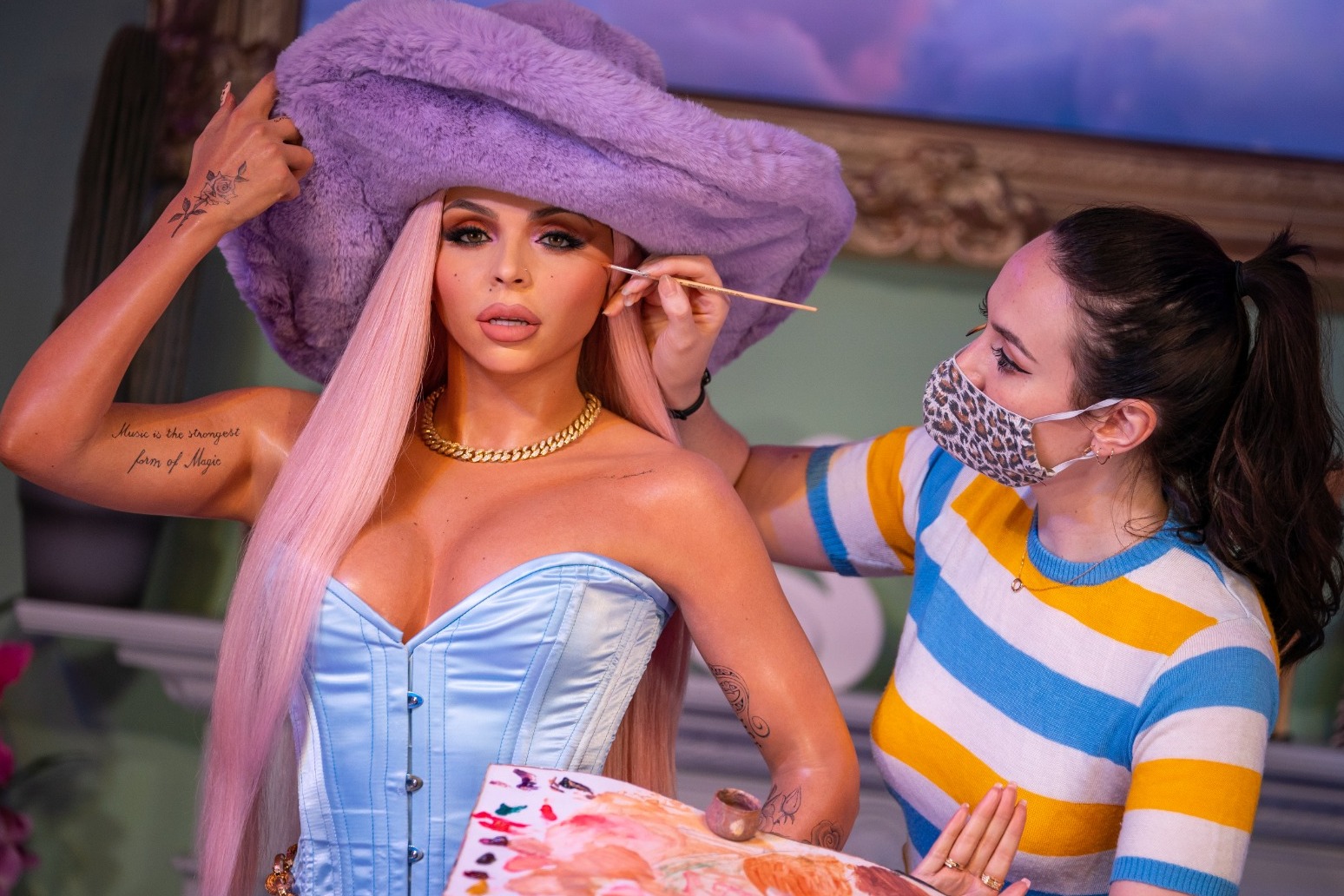 Jesy Nelson says she is not looking for a boyfriend as she prepares to launch her solo career.

Jesy Nelson said she is not looking for a boyfriend as she prepares to launch her solo career.

The singer left Little Mix in December after nine years with the chart-topping girl band, blaming the toll being in the group took on her mental health.

Nelson signed a solo record deal with Polydor Records and her debut single will arrive in the autumn.

Speaking to the Guardian, the 30-year-old said she is unlikely to find another relationship anytime soon.

She told the newspaper: “Part of me feels I should be single for ever because in relationships you have to sacrifice so much.

“I like waking up and knowing this day is just for me and I don’t need to worry about anyone but me. I’m really not looking for a relationship any more.”

Nelson added she is focusing on her career and said: “I feel you only get one shot to make your impact as a solo artist, so I’m going all guns blazing. I don’t

In the same interview, Nelson, who formed Little Mix alongside Jade Thirlwall, Leigh-Anne Pinnock and Perrie Edwards on the eighth series of The X Factor in 2011, discussed her relationship with actor Sean Sagar.

The pair reportedly broke up earlier this year.

Nelson, who told the Guardian one of her new songs is titled Boyz, said it is not dedicated to Sagar.

She said: “With my ex, it was the first time I’d been with someone where I wasn’t in control. I fell madly in love with him.”

Nelson added: “Let’s just say it was nothing like how I’d been treated before. I thought that’s what I wanted. I wanted to be kept on my toes and have that chase, and hand on my heart I don’t ever want that again.”

Romford-born Nelson has been open about her struggles as part of Little Mix.

She won praise for appearing in 2019 BBC documentary Odd One Out in which she revealed abuse on social media got so bad she attempted to take her own life. 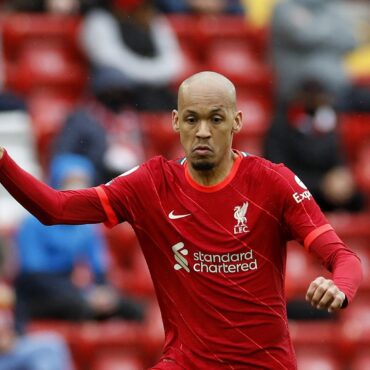 Fabinho to miss Liverpools clash with Burnley due to family bereavement

It follows confirmation of the death of the midfielder's father Liverpool boss Jurgen Klopp has confirmed Fabinho will play no part in Saturday’s home game against Burnley due to a family bereavement. The 27-year-old Brazil midfielder’s wife, Rebeca Tavares, confirmed on social media that his father has died. Klopp said: “I would like to say it’s a private situation. Fab is here and is doing what he’s able to do […]