Islands could join green list even if mainland remains amber 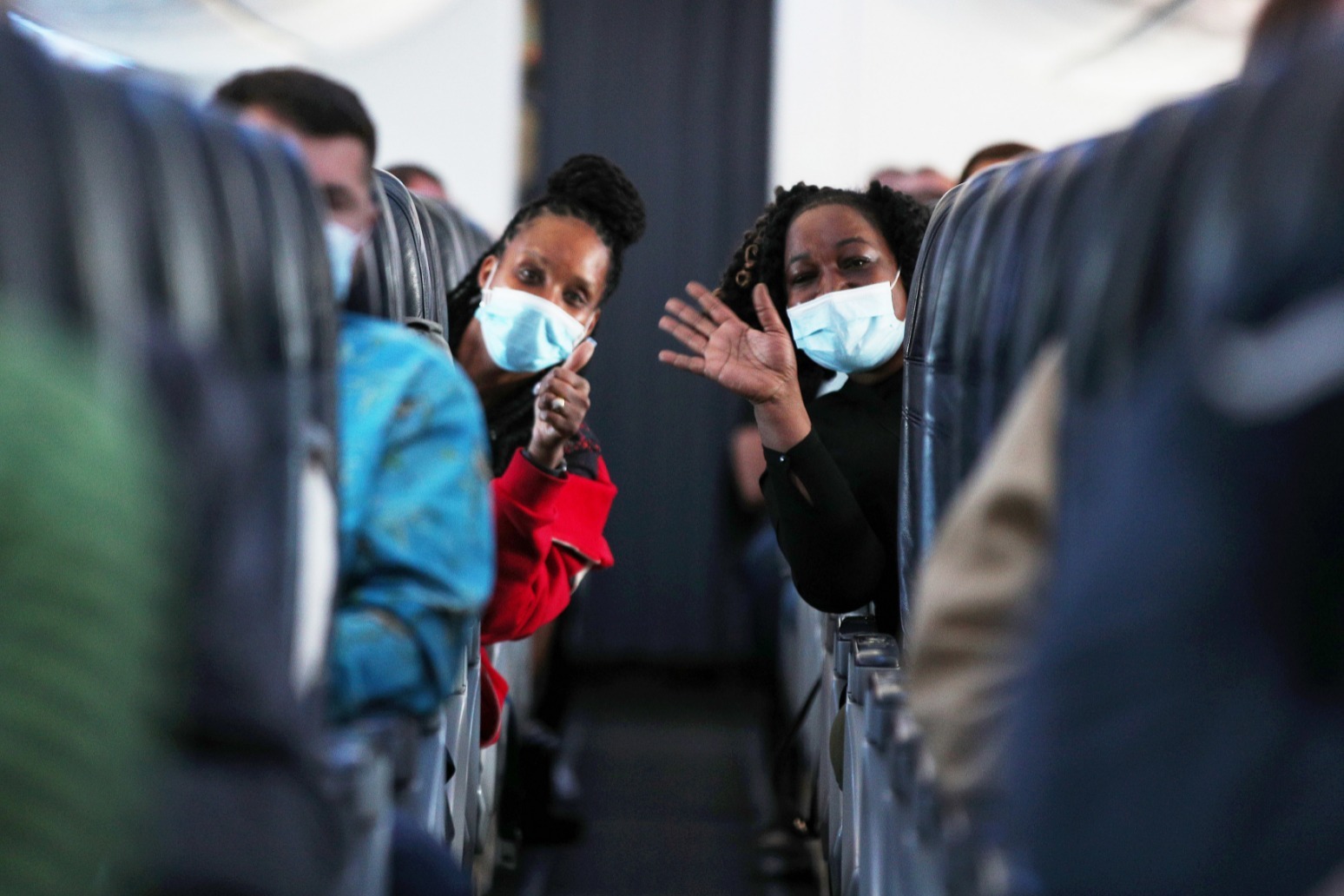 Aviation Minister Robert Courts said British tourists could be given the go-ahead to visit islands through the traffic-light system.

Popular holiday hotspots such as the Canaries and the Balearics could be moved to the green list of travel destinations in “an island approach for border measures”, a minister has said.

Aviation Minister Robert Courts said British tourists could be given the go-ahead to visit islands through the traffic-light system.

Independent MP Margaret Ferrier asked transport ministers in a written question whether the traffic-light system would “include an island policy to reopen routes to relatively low-risk regions of nations as was implemented in summer 2020”.

Mr Courts’ response, first reported by the Telegraph, stated: “The Government will take an island approach for border measures where possible.

“Changes to the traffic light country system will be reviewed and implemented every three weeks, unless concerning evidence means we need to act faster to protect public health.”

Such a move could mean Britons getting the go-ahead to travel to the Greek Islands, the Canaries or the Balearics this summer, even if Greece and Spain remain on the amber list.

Last year, low-risk regions and islands were added to and removed from the UK’s travel corridors list independent of their mainland state depending on their individual level of risk.

It led to a surge in bookings for the Canary Islands for Christmas when they were added to the travel corridor list in late October, only for them to be removed again on December 10.

Despite some amber-list countries opening their doors to British visitors, on Monday Business Minister Anne-Marie Trevelyan urged the public to stick to green-list countries only.

Mrs Trevelyan told Times Radio: “The reality is, at the moment, amber countries are still not meeting the criteria for our scientists to say that they should be green.

“So the recommendation remains ‘don’t go unless you have to’, and remember that, if you do go, you will have to quarantine for 10 days and that will be monitored.

“The reason we ask people still not to go is because there is still too great a risk as far as our scientists are concerned.”

However, Fernando Valdes, Spain’s tourism minister, was confident the country would be added to the UK’s green list following the next review of restrictions.

He told Sky News: “We do have some holiday destinations which are very loved by British tourists such as the Balearic islands, Costa Blanca or Malaga.

“With our notification rates which are pretty low and by the same notification range of the UK, so I have to suspect that on the next review that the UK Government can provide… Spain is going to change on its notification.” 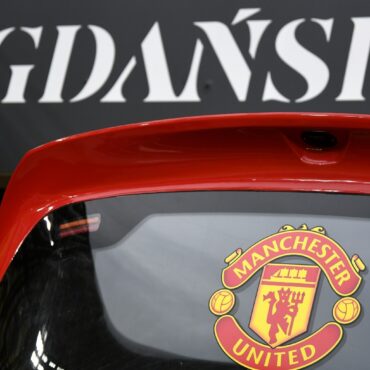