Insulate Britain protesters squirted with ink as they block roads 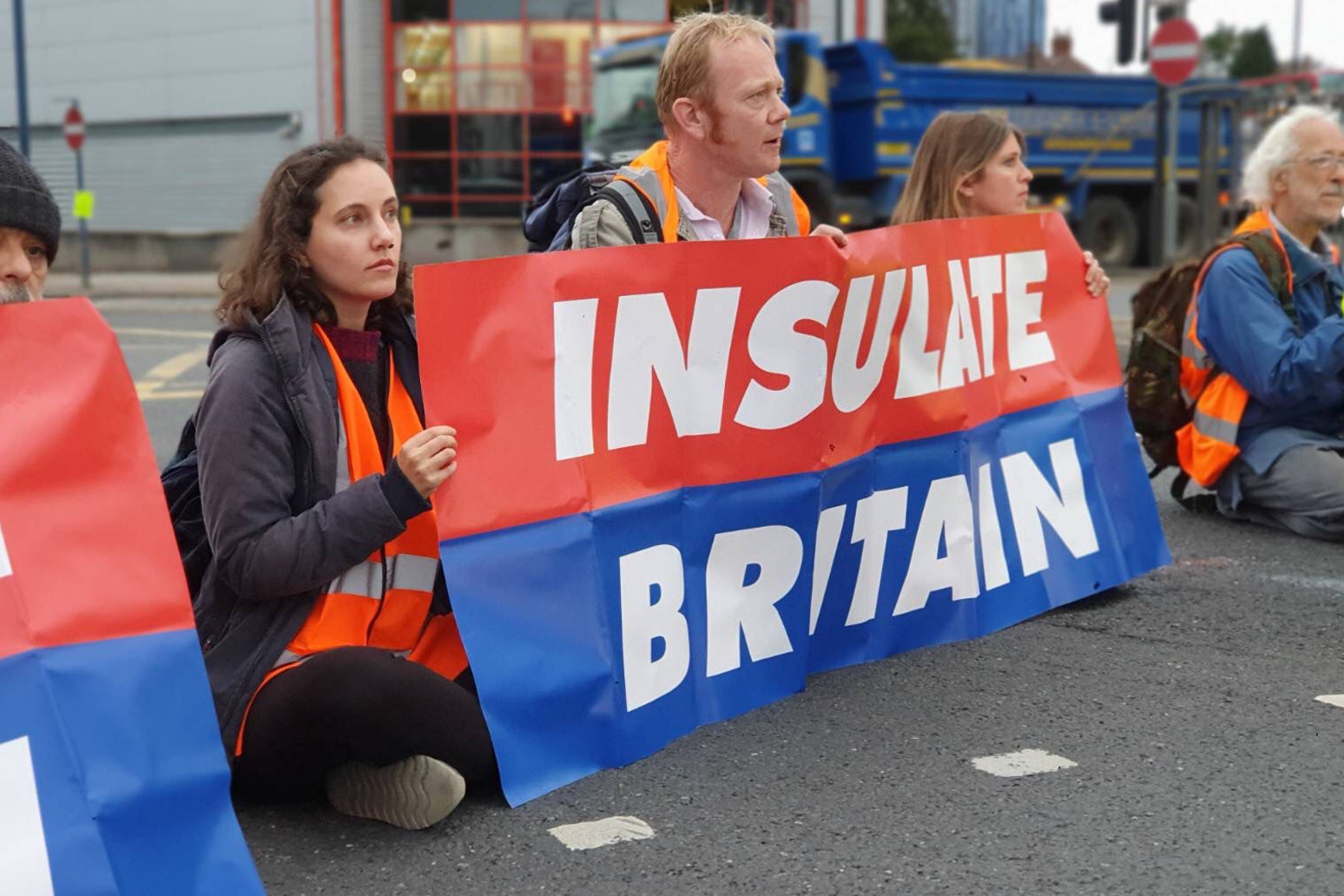 Environmental protesters were squirted with ink as they once again took to the streets to block Britain’s roads amid frustration from motorists.

Car horns blared as demonstrators sat in front of vehicles on Wednesday morning for a 16th day of protest.

Dozens of Insulate Britain protesters have been arrested after blocking a junction of the M25 and a major London road.

Campaigners from the Extinction Rebellion splinter group disrupted the slip road at junction 1a of the UK’s busiest motorway as well as the A40 in west London, with many gluing themselves to the surface.

Others were arrested before they managed to block a roundabout close to the Dartford Crossing in Kent.

In another clip, a person attempted to grab a banner being held by protesters as they sat on the ground in the path of vehicles including a large lorry.

Kent Police said officers arrested 32 protesters, including four who were suspected of planning the disruption, while the Metropolitan Police said 17 demonstrators were detained at the A40 junction with Gypsy Lane in North Acton.

The fresh wave of protests come in response to Government-owned National Highways securing a new court injunction banning activities that obstruct traffic on its 4,300-mile network of motorways and major A-roads in England.

Six protesters arrived at the DoubleTree by Hilton hotel close to the Dartford Crossing just before 9am on Wednesday.

Amy Pritchard and Tony Hill, who both participated in Monday’s protests on Bishopsgate and Camomile Street in central London, were in attendance.

On Wednesday, campaigners arrived at the DoubleTree hotel in a taxi and attempted to make their way through the car park and on to the roundabout through a hole in the fence, before they were arrested by Kent Police.

Ms Pritchard said she has been arrested 11 times since September 13.

“The police have not been charging us with anything or interviewing us. There’s been a political decision not to deal with us and we don’t want to be blocking roads.

“We will continue until our demands are met and we are prevented from doing this.

“The decarbonisation at the speed and scale that is necessary is more important than the legal consequences for us all individually.”

Kent Police said: “At 8.05am on Wednesday 27 October 2021, Kent Police received a report that a group of protesters had gathered at the A206 Crossways Boulevard and some of those involved had glued themselves to the road surface, or each other. Officers attended within minutes and by 8.30am traffic was flowing in both directions. Fourteen people were arrested.

“Following the arrests in Crossways Boulevard, officers became aware of an additional four people who were suspected to be involved in the wider planning of the disruption. They were detained in a nearby car park.

“At around 9.05am, a further report of traffic being obstructed on a slip road for junction 1a of the M25, anti-clockwise, was received. Officers attended and detained a further 14 people, some of whom had glued themselves to the road surface. One lane is now flowing and officers are continuing to engage with several protesters at the scene.

“All of those detained were arrested on suspicion of obstructing a highway and/or conspiring to cause a public nuisance. They remain in custody as inquiries continue.”

The latest court order aimed at preventing disruption is the fourth injunction taken out in response to Insulate Britain’s protests.

Activists have now blocked roads on 16 days since September 13, causing misery for drivers stuck in long queues of traffic.

Those who break the injunctions could be found in contempt of court and face maximum penalty of two years in prison or an unlimited fine.

But prosecutions for this offence usually take several months.

The Department for Transport said on Tuesday that more than 100 Insulate Britain activists have been served with court papers in relation to the injunctions. 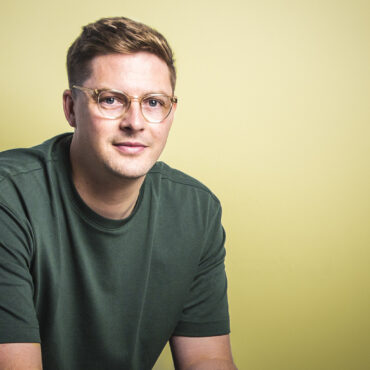