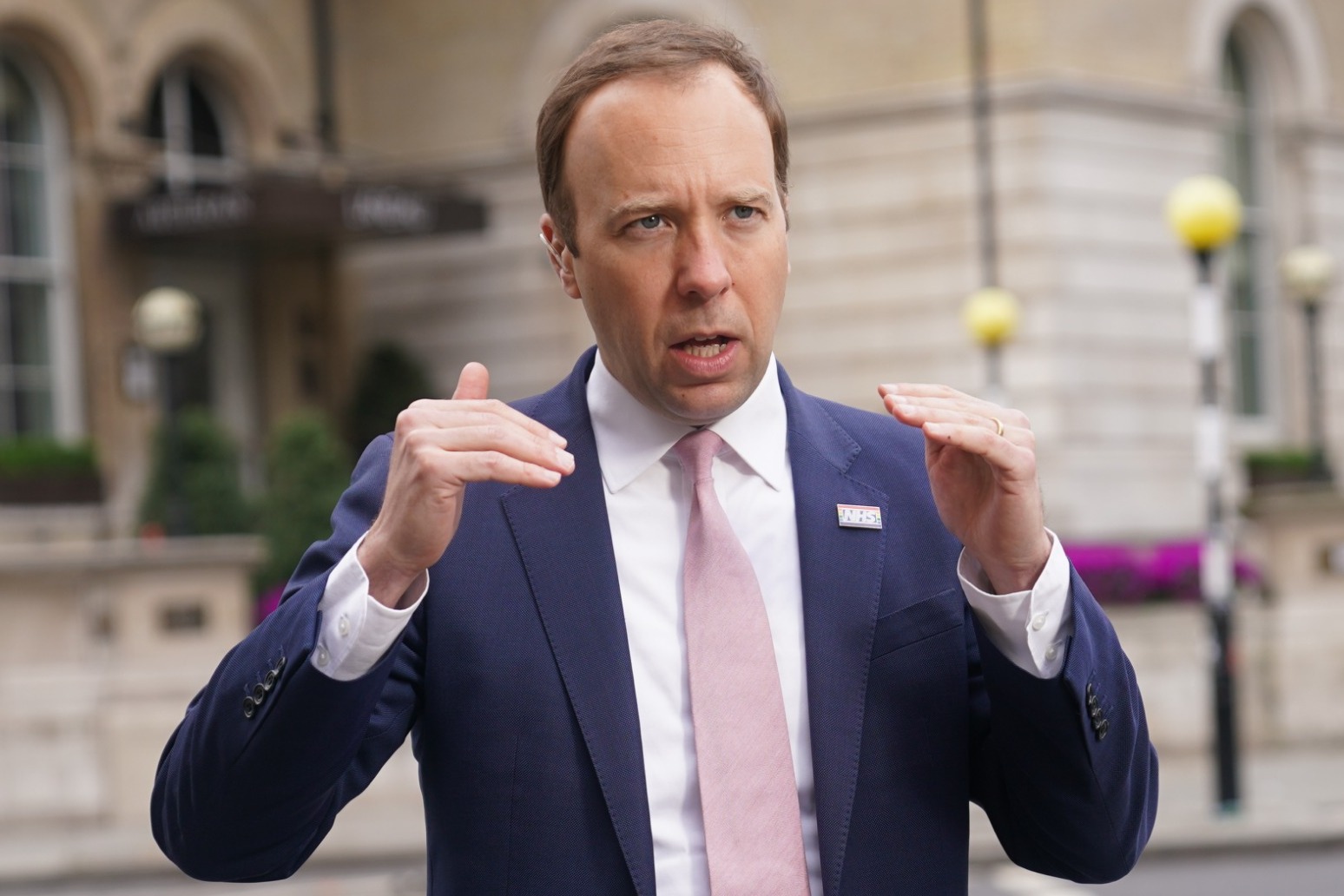 New evidence gives a “high degree of confidence” that coronavirus vaccines work against the Indian variant, Matt Hancock said but did not rule out a return to local lockdowns to stem resurgences.

The Health Secretary said on Sunday that it is “appropriate” to push on with the major easing of lockdown in England on Monday despite warnings from scientists and medics.

But he warned the highly transmissible variant could “spread like wildfire among the unvaccinated groups” as he urged people to come forward for jabs when eligible.

Mr Hancock was also forced to defend the Government against criticism it acted too late in imposing heightened border restrictions for travel from India.

The Cabinet minister said there are now more than 1,300 cases of the so-called Indian variant in total and it is becoming “the dominant strain” in areas including Bolton and Blackburn in the North West.

But offering good news to plans to ease restrictions without unleashing a fresh wave of infections and deaths, Mr Hancock said there is “new very early data” from Oxford University giving confidence that existing vaccines work against the variant.

“That means that we can stay on course with our strategy of using the vaccine to deal with the pandemic and opening up carefully and cautiously but we do need to be really very vigilant to the spread of the disease,” he told Sky’s Sophy Ridge On Sunday.

“We have a high degree of confidence that the vaccine will overcome.”

Mr Hancock said the Government will decide on June 14 whether all legal restrictions can be ended in the final step of the road map out of lockdown on June 21.

He did not rule out the possibility that Monday’s easing may have to be reversed if the strain turns out to be very highly transmissible, but said the hope is the “cautious and irreversible approach” can continue.

The Cabinet minister replied “we do not rule that out” when asked about the prospect of specific areas having heightened restrictions compared to tackle variants.

“The approach we’re taking in Bolton and Blackburn is to absolutely pile in testing and vaccinations to try to get on top of this,” he told Ridge.

“So at the moment we’re taking the approach that worked in south London – which is this massive surge testing – but of course we don’t rule out further action.

“Given though Bolton has been in some form of kind of a lockdown for a year, it’s not a step we want to take but of course we might have to take it and we will if it’s necessary to protect people.” 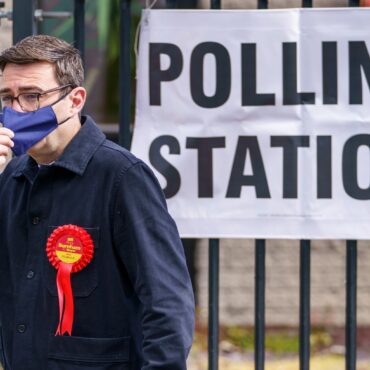 Greater Manchester mayor and former national Labour leadership candidate Andy Burnham says the party would not have lost so many seats in the last election had he defeated Jeremy Corbyn in the battle to become its leader in 2015. The claim came in an interview with The Observer, in which Mr Burnham said he would run for the leadership again after the next election if he had enough support. The […]