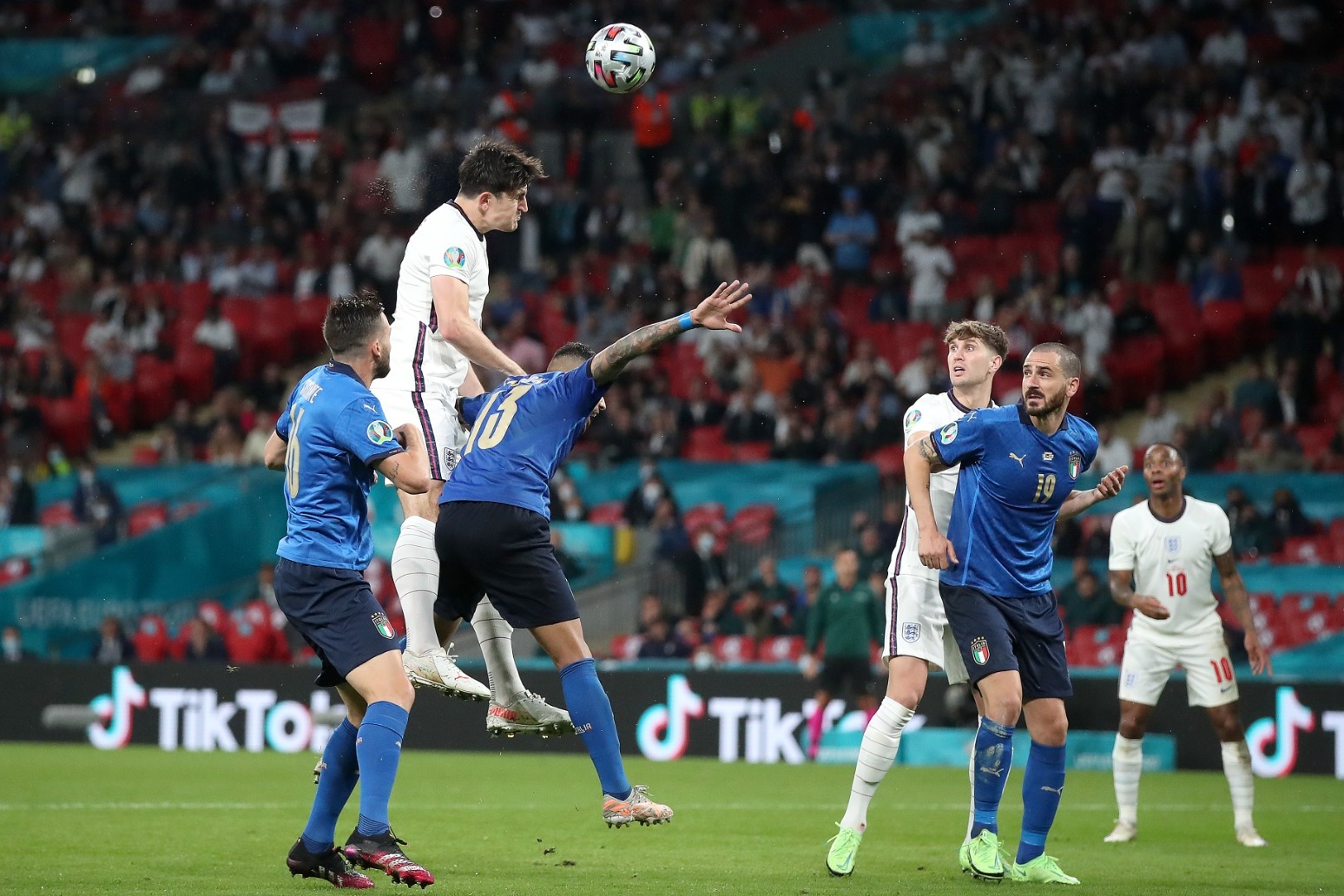 Guidance on heading will be introduced into the English game from next season, with all professional, amateur and grassroots clubs involved.

Clubs in the Premier League, EFL, Barclays Women’s Super League, FA Women’s Championship, National League, the Women’s Football Pyramid Tiers 3 and below, all grassroots football and across the England national teams will receive the guidance as the governing bodies try to address the risk of brain injuries.

The advice, agreed by the Football Association, Premier League, EFL, Professional Footballers Association and League Managers Association, will not affect the rules of the game, but will be centred on how heading is performed in training sessions.

Professional clubs will be directed to limit ‘high force’ headers – those following a long pass of more than 35 metres or from crosses, corners and free-kicks – to 10 per training week, while also developing specific player profiles which will help tailor their training needs.

Further guidance will be sent to clubs on coaching practices and an advisory panel will also be set up to explore strength and conditioning techniques for the neck and torso.

The guidance for amateur clubs is for heading practice to be limited to one session per week, no more than 10 headers per session and players should be responsible for their own monitoring of their output.

Guidelines for youth football were announced in February 2020 and remain in place.

“Our heading guidance now reaches across all players, at all levels of the game. These measures have been developed following studies with coaches and medics and represent a cautious approach whilst we learn more.

“We are committed to further medical research to gain an understanding of any risks within football, in the meantime this reduces a potential risk factor.”

The governing bodies will deliver expanded research throughout the season as part of a formal review of the guidance in June 2022.

Co-founder of the Jeff Astle Foundation Dawn Astle, whose father’s death was ascribed to industrial disease linked to the repeated heading of a ball, welcomed the announcement.

“Most importantly it starts to protect the footballers of today and their brains,” she said on talkSPORT.

“The industrial injuries panel must accept that dementia in football is an industrial disease.

“Football must put in place a pot of money or a trust fund to look after the players now who are suffering from dementia or neurological diseases. It was their job.

“The recommendations make no distinction based on gender despite growing evidence that women are more susceptible to head injury than men,” he said.

“There are biological differences between male and female in both structure and physiology that warrant a more considered approach.

“Furthermore, there has been no change in the guidance for children. This is problematic due to the fact that the brain of a child is at significantly greater risk to brain injury than that of an adult.

“It is time to consider an outright ban on heading the ball for younger children – both in practice and match play.”

“After years of inaction the FA is finally taking small steps in the right direction,” he said.

“What would be the consequences for a player who tells his manager in training that he has already exceeded his quota of headers of the week?”

Digital, Culture, Media and Sport Committee chair Julian Knight MP added: “We are pleased football is taking precautionary action following our inquiry on concussion in sport but it is a shame that the science on which this guidance is based seems to be unpublished.

“Without this it is not clear how football arrived at the chosen header limits. Football should base protocols on independent advice from those outside of the game.

“Without that, even decent change is just another example of football marking its own homework.” 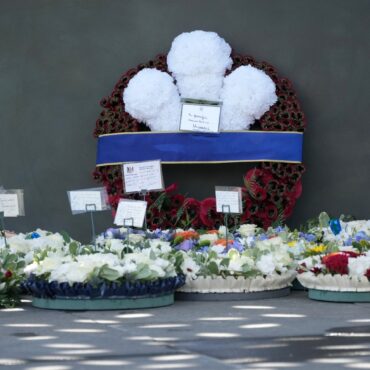 Bereaved police families have hailed a national monument erected in tribute to their loved ones as “phenomenal” as the Prince of Wales led the nation in honouring their memory.   Charles praised the “valour and sacrifice” of police officers and staff who have “laid down their lives to keep us safe” as he performed the dedication ceremony for the new UK Police Memorial. The monument at the National Memorial Arboretum […]