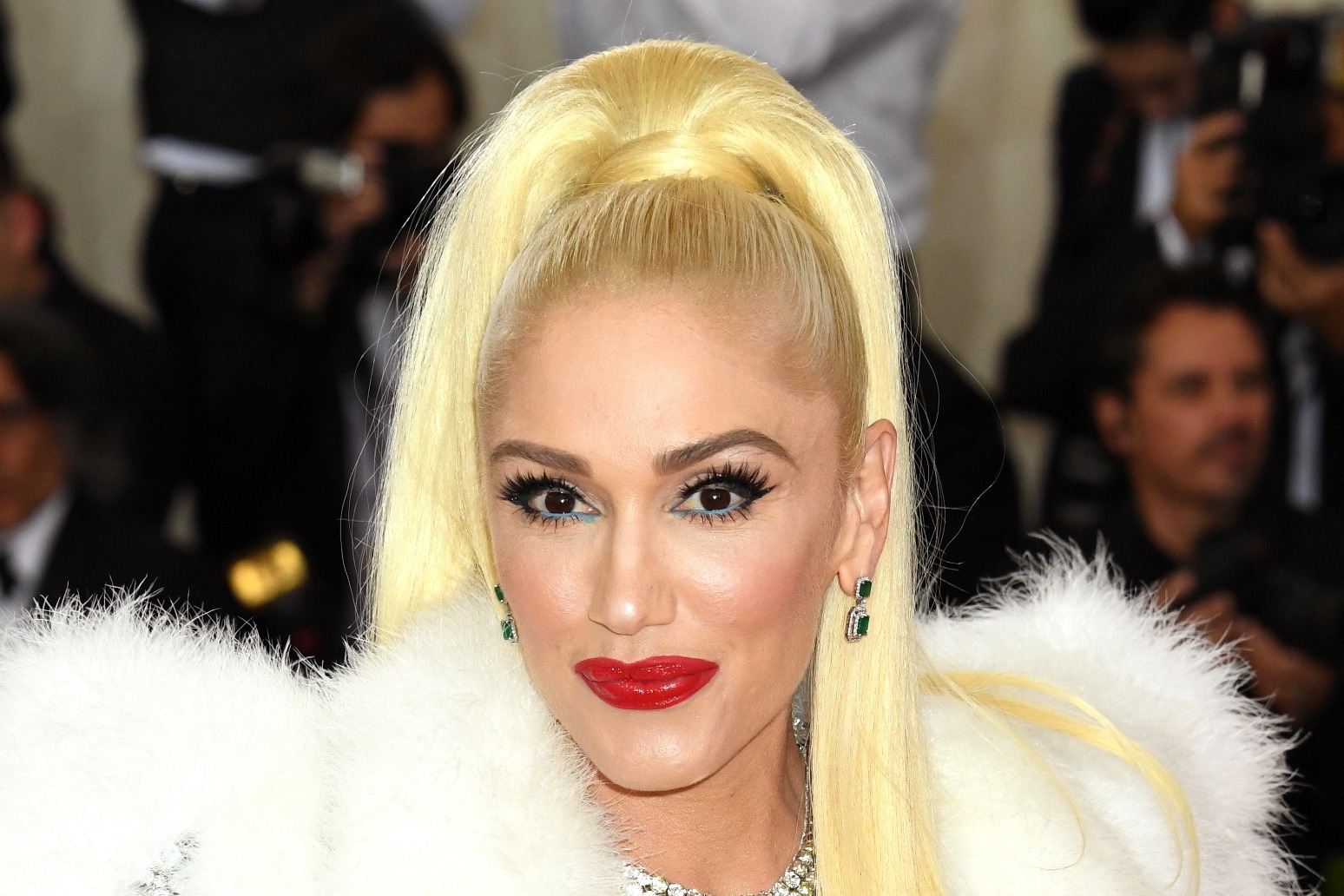 They tied the knot in Oklahoma on Saturday

Gwen Stefani has confirmed she tied the knot with country music star Blake Shelton over the weekend.

No Doubt singer Stefani, 51, married Shelton, 45, on Saturday in Oklahoma on the eve of July 4 celebrations in the US.

The couple, who have been together for more than five years after meeting while coaches on the US version of TV talent show The Voice, sparked speculation last week when applying for a marriage licence.

Stefani confirmed she was a married woman with a post on Instagram, sharing a video of her wearing a bridal veil.

Stefani signed off the post with “gx”. She later posted pictures from the big day, including her and Shelton sharing a kiss next to the cake.

One of the snaps showed Shelton kissing her cheek while in another she waved a bouquet of flowers as she was driven in a cart by her new husband.

“July 3rd 2021 dreams do come true !!!,” Stefani wrote alongside a love heart and the prayer emoji. “@blakeshelton i love you.”

And in another Instagram post, Stefani showed off her Vera Wang reception dress, which she wore with a pair of white stiletto cowboy boots.

“You need a party dress when u get to marry @blakeshelton,” Stefani wrote.

Reports in the US said the wedding took place at Shelton’s ranch in Oklahoma.

The chart-topping musicians have released several songs together, including Nobody But You, which reached number 18 on the Billboard Hot 100 last year.

Stefani and former husband Gavin Rossdale, the lead singer of band Bush and with whom she shares three sons, divorced in 2016.

Shelton was previously married to singer Miranda Lambert but they announced they had divorced after four years of marriage in July 2015.

In 2017, he was named sexiest man alive by People magazine. 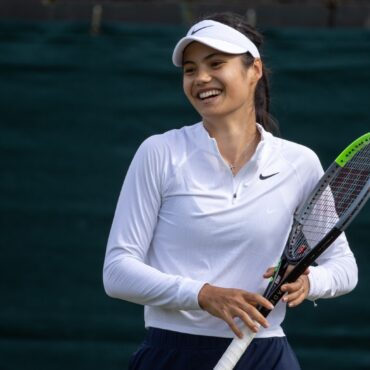