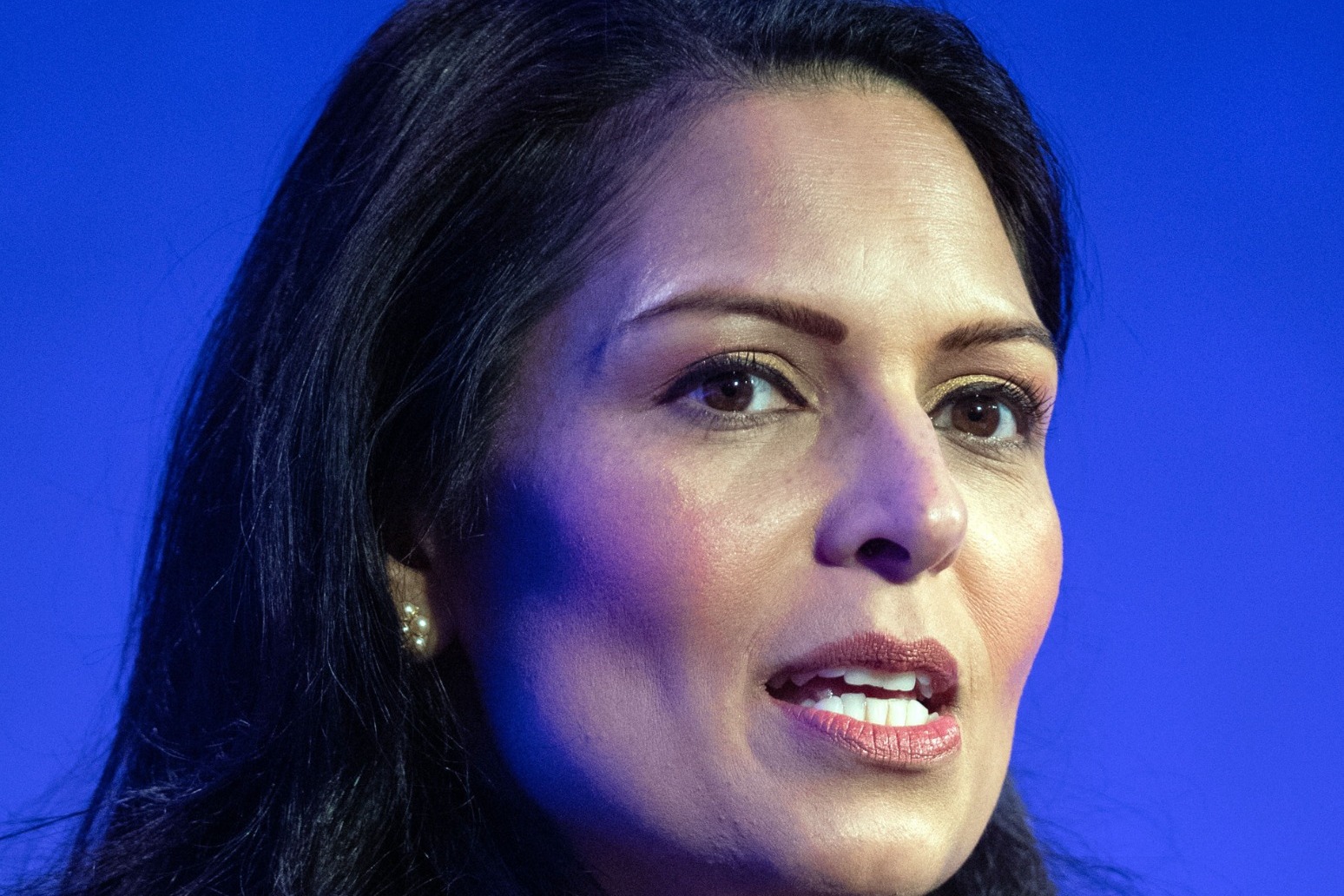 Doctors will be required to undertake medical checks on anyone applying for a firearms licence under new measures being introduced in the wake of the Plymouth mass shooting, the Home Secretary has said.

Under new statutory guidance, doctors will have to confirm to police whether an applicant has any “relevant medical conditions”, including an assessment of their mental health.

At the weekend, the Government announced firearms applicants would be subject to social media checks and all forces in England and Wales were being asked to review their current firearm application processes, as well as assess whether they needed to revisit any existing licences.

Questions are continuing to mount over how Keyham gunman Jake Davison, 22, obtained a firearms licence and carried out his spree – killing five people before turning the gun on himself.

The apprentice crane operator had received mental health support during the coronavirus lockdown from a local telephone helpline service.

His social media usage suggested an obsession with “incel” culture, meaning “involuntary celibate”, as well as an interest in guns and the US.

The Independent Office for Police Conduct (IOPC) is already investigating the decision by the Devon and Cornwall force to return Davison’s shotgun certificate and weapon to him.

They had been seized in December last year following an assault allegation the previous September and were returned to him in July.

In a written statement to Parliament, Priti Patel said: “The new guidance draws on previous lessons learned and will ensure better consistency and improved standards across police firearms licensing departments.

“It will mean that that no-one is given a firearms licence unless their doctor has confirmed to the police whether or not they have any relevant medical conditions, including an assessment of their mental health, and it will make explicit that firearms applicants may be subject to social media checks.

“The police will have a legal duty to consider the new statutory guidance when it is published.”

The Home Secretary said the guidance would be published in the coming weeks and would be kept under review.

“We must do all that we possibly can to avoid something like this happening again,” she said.

“The UK has some of the strictest gun control legislation in the world and comparatively low levels of gun crime.

“Yet while tragedies like last Thursday’s are rare, their impact is profound. We constantly assess what sensible and proportionate steps we can take to help prevent such terrible loss of life.”

“Whether or not an incident is determined to be terrorism-related is a decision made independently of the Government by the police, based on the specific circumstances and what the police find during the investigation,” she said.

“The UK has one of the most robust counter-terrorism frameworks in the world.

“The Terrorism Act 2000 definition is sufficiently broad to capture modern causes of terrorism, including ‘incel’ violence.

“It is this definition that is applied when determining whether specific individuals are engaging in terrorism and if incidents should be classified as a terrorist attack.”

She added: “This appalling event has shaken the whole country, and in particular the people of Plymouth. Our hearts go out to them. This is something which no community and nobody should have to endure.

“I would also like to thank those police officers and others who attended the scene for their incredible bravery.” 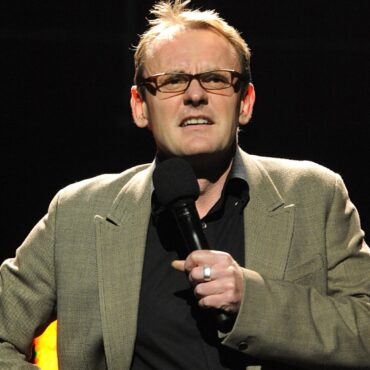 A statement from his agent Off The Kerb Productions said: “It is with great sadness that we have to announce the death of Sean Lock. Comedian Sean Lock has died of cancer at the age of 58, his agent has told the PA news agency. The TV star, known for his surreal content and deadpan style, was a team captain on Jimmy Carr’s Channel 4 comedy panel show 8 Out […]