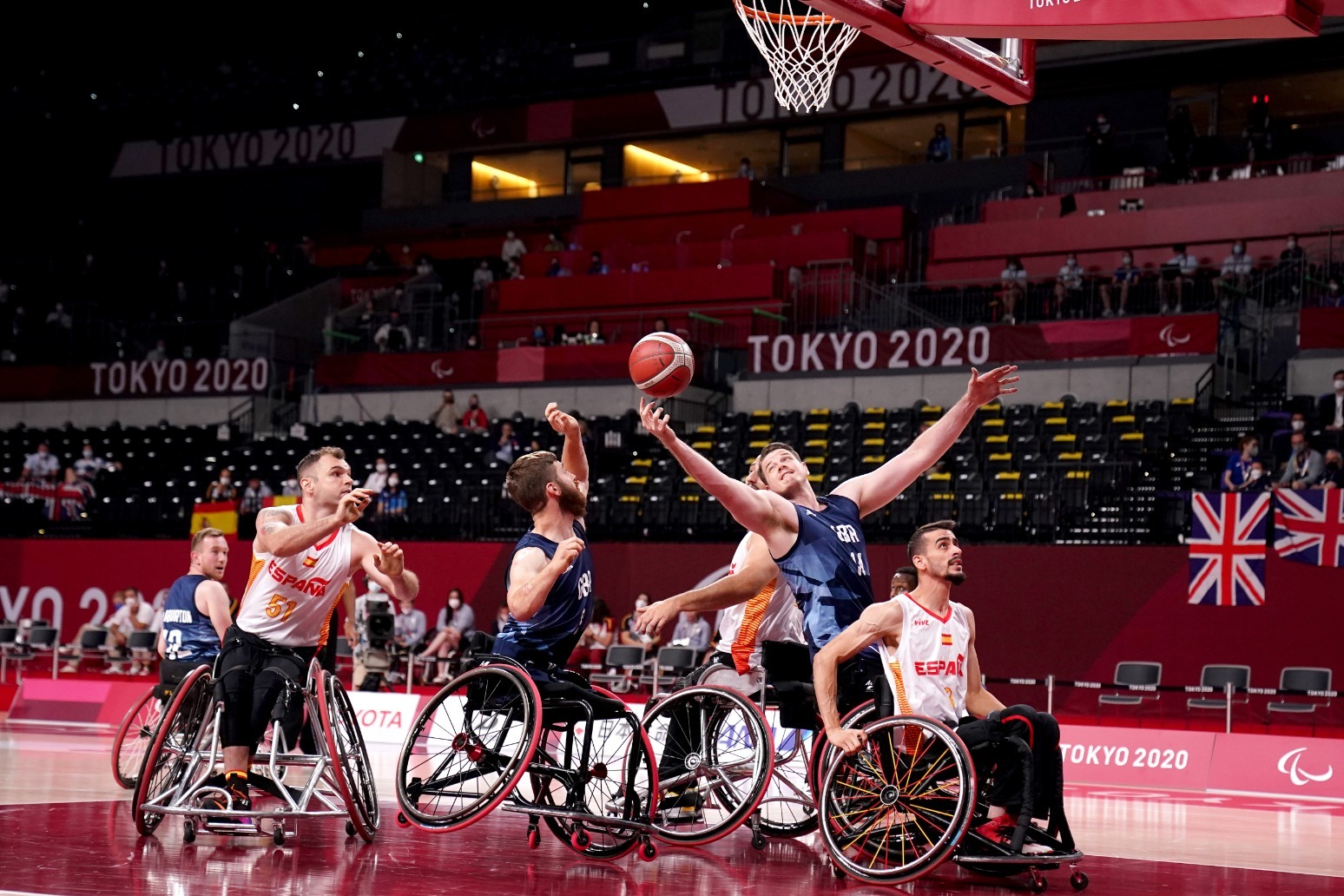 Bronze for Great Britain in basketball and badminton brought down the curtain on a medal-laden campaign at the Tokyo Paralympics.

GB finished as runners-up in the overall table for the second successive Games following a total of 124 podium places: 41 gold, 38 silver and 45 bronze.

The men’s wheelchair basketball team clinched the country’s penultimate medal in Japan by defeating Spain 68-58 in their third-place play-off.

Krysten Coombs then had the final say with the shuttlecock.

He bounced back from Saturday’s semi-final loss to second seed Krishna Nagar by coming from a game down to beat Brazil’s Vitor Goncalves Tavares 12-21 21-10 21-16 in the SH6 bronze medal match.

Switzerland’s Marcel Hug won the T54 event in a time of 1:24:02, 20 seconds ahead of Chinese athlete Zhang Yong, with American Daniel Romanchuk third.

“I knew it would be quick at the front but I am disappointed because I thought I was going to get a bronze medal today. But I tried my best, it just wasn’t quite enough.

“Credit to them, they (top three) were on another level.” 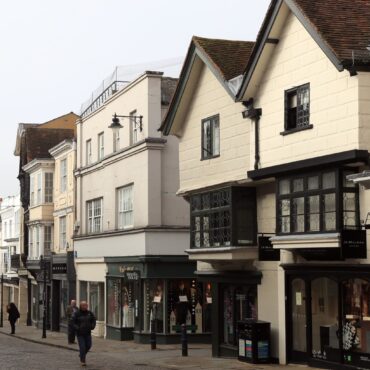