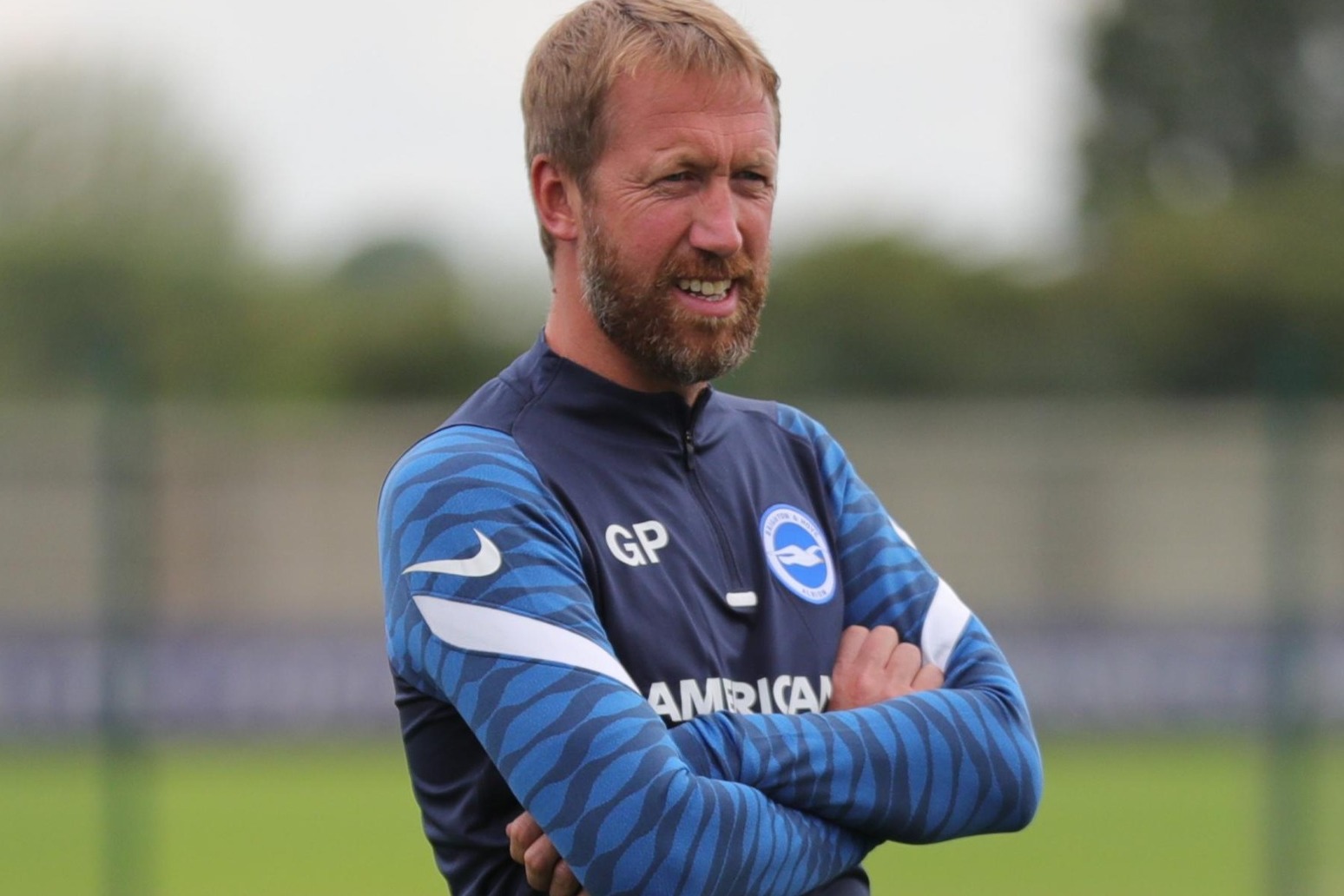 Brighton boss Graham Potter believes Crystal Palace talisman Wilfried Zaha is among the most threatening frontmen in the Premier League.

Albion head to Selhurst Park on Monday evening with Potter seeking a first win over his club’s fiercest rivals at the fifth time of asking.

Eagles forward Zaha has scored seven goals in 13 career appearances against the Seagulls, including in each of the two previous corresponding fixtures in south London.

High-flying Brighton have begun the new season by taking 12 points from a possible 15 and Potter acknowledges keeping Zaha quiet will be key to enhancing that record.

“He’s a top player,” said Potter. “He’s one of the Premier League’s most dangerous players.

“He’s very, very talented and he has played at a high level for a long, long time. We have a lot of respect for him as a player and what he’s achieved.

“Like all of those guys, you have to be wary.

“But they’ve got other players as well, a good team, so we have to play well as a team.”

Potter has returned with respectable 1-1 draws from his two previous trips to Palace as Albion head coach.

However, the Seagulls have then gone on to lose the return games at the Amex Stadium, including a painful 2-1 loss in February from a contest they dominated.

The Eagles are a different proposition having replaced veteran Roy Hodgson with rookie Premier League manager Patrick Vieira during the summer and Potter is eager for overdue glory from a game dubbed the M23 derby.

“It’s something we want to address and turn around, but Palace are a good team as well, they’ve got some good players.

“We’ve had a really good start and it would be fantastic to get another good result, but we can’t think too much about that, we’ve just got to think about how we’re going to get the result.

“We have to play well to quieten the atmosphere down, try to get ahead in the game, but at Selhurst Park the crowd are always involved in the game.” 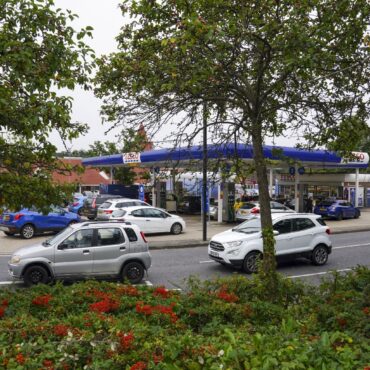 The president of the AA says panic-buying rather than supply chain issues is driving the shortage of fuel at some petrol stations. Edmund King said the problem should pass in a matter of days if drivers just stick to filling up when they need it, adding “there is plenty of fuel at source”. Speaking to BBC Breakfast, Mr King said shortage of lorry drivers had only been a “localised problem” […]