Government to introduce statute of limitations on Troubles prosecutions 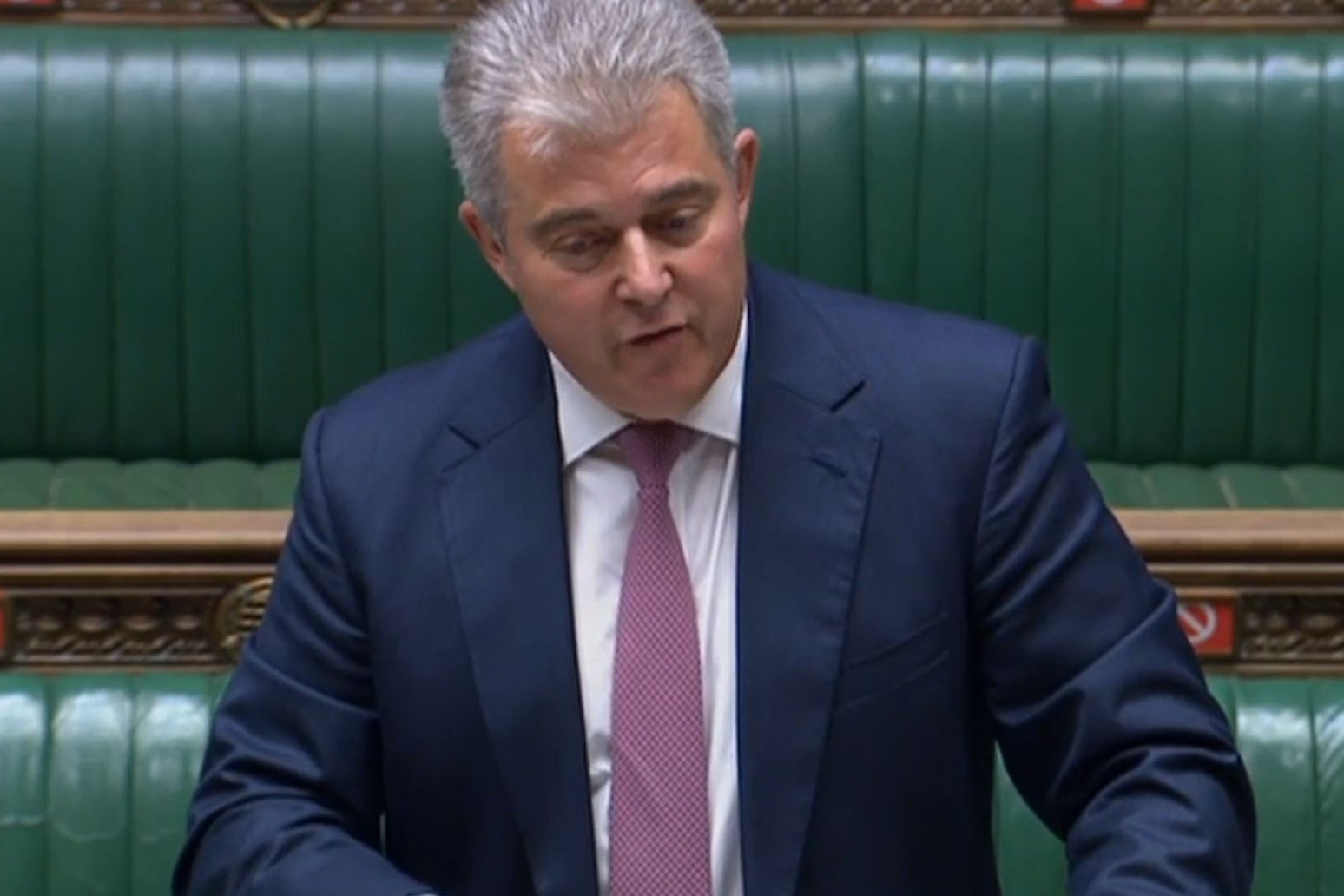 The Government has announced plans for a statute of limitations which would end all prosecutions of ex-paramilitaries and former members of the security forces in Troubles-related cases in Northern Ireland.

Secretary of State Brandon Lewis told the Commons he plans to bring the legislation to Parliament in the autumn.

But, even before the proposals had been announced, victims and political parties had criticised them as a “de facto amnesty”.

He then confirmed proposals for a statute of limitations “to apply equally to all Troubles-related incidents”, telling the Commons: “We know that the prospect of the end of criminal prosecutions will be difficult for some to accept and this is not a position we take lightly.

“But we’ve come to the view that this is the best and only way to facilitate an effective information retrieval and provision process, and the best way to help Northern Ireland move further along the road to reconciliation.

“It is in reality a painful recognition of the very reality of where we are.”

Speaking earlier during Prime Minister’s Questions, Boris Johnson said: “The people of Northern Ireland must, if we possibly can allow them to, move forwards now.

“(Sir Keir Starmer) will know that the proposals that have been brought forward … are measured, they are balanced and they have a wide degree of support from former Labour prime ministers and former Labour leaders who have considerable more distinction, if I may say, than him.

“He will recall that it was under that Labour administration that many terrorists were unfortunately given effectively an amnesty, and they were allowed to escape the full consequences of their crimes and that is the reality.”

The Prime Minister added: “The sad fact remains that there are many members of the armed services who continue to face the threat of vexatious prosecutions well into their 70s, 80s and later, and we’re finally bringing forward a solution to this problem, to enable the province of Northern Ireland to draw a line under the Troubles, to enable the people of Northern Ireland to move forward.

“I think someone with greater statesmanship and clarity of vision would have seen that and given these proposals a fair wind.”

But the families of those killed by soldiers in west Belfast in 1971 have urged against a statute of limitations on Troubles prosecutions.

A fresh inquest into the deaths of a woman and nine men in Ballymurphy earlier this year found they were “entirely innocent”.

A statement on behalf of the Ballymurphy families said: “We see this as the British Government’s cynical attempt to bring in an amnesty and a plan to bury its war crimes.

“These latest proposals to deny families Article 2-compliant investigations or access to due process of the law will not be tolerated and will be legally challenged.

“This proposed amnesty shows how low the British Government will go, it will help no-one, it is only being put forward for British veterans, they are the only reason they are rushing this through Parliament.”

More than 3,500 people died during the Northern Ireland Troubles, which stretched from the early 1970s to the Good Friday/Belfast Agreement in 1998, while tens of thousands more were injured. 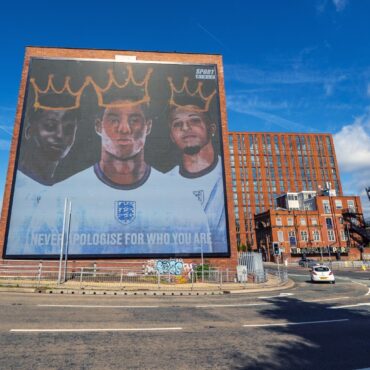 The Government is changing football banning orders to cover online racism, Boris Johnson has said. At Prime Minister’s Questions, Mr Johnson condemned the racist abuse directed at some black England players following the team’s defeat in the Euro 2020 final. “I utterly condemn and abhor the racist outpourings that we saw on Sunday night,” he said. “So what we are doing is taking practical steps to ensure that the football […]