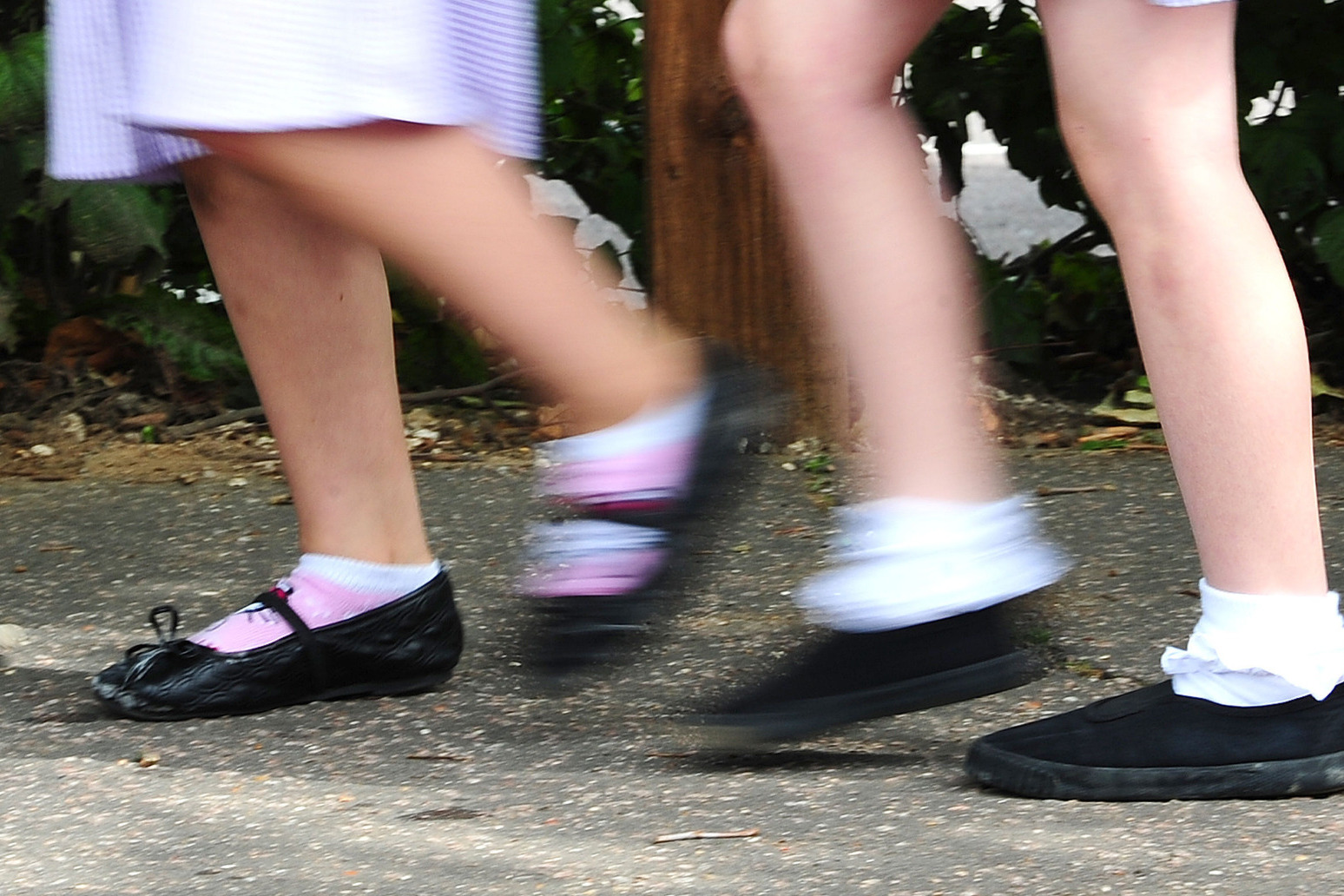 Action for Children analysed 2,354 records from its Crisis Fund grant applications between October and March

A children’s charity supporting families in crisis has described the levels of severe and persistent financial hardship it is seeing as being “among the worst” it can remember.

Action for Children insisted the Government can do “so much more” for people who are struggling the most, calling for a rethink to the Universal Credit cut.

The charity said children in low-income families should be targeted for help through a rise in the child element of Universal Credit, and urged ministers to guarantee benefits keep pace with the cost of living.

Action for Children analysed 2,354 records from its Crisis Fund grant applications between October and March, and surveyed 146 frontline staff between March and April to assess the situation facing families.

It said the staff survey showed that since the Universal Credit uplift was removed in October, nearly three quarters (73%) said it had impacted the children and families they supported.

More than half (57%) said it had a significant impact.

The temporary £20-a-week uplift in Universal Credit was introduced to help claimants weather the storm of the coronavirus pandemic.

It began being phased out at the end of September and from October 6 no assessments to calculate payments included the uplift.

Detailing some of the extra help provided to families in need, the charity said the survey showed that more than two-fifths (41%) of crisis staff had to top up families’ energy meters, almost a fifth (17%) negotiated with energy companies to help families manage bills, and nearly one in 10 (9%) donated food from their own cupboards.

The charity’s crisis fund analysis showed that almost a third (31%) of families would have struggled to feed their children without the fund.

The figure rose to 37% among families on Universal Credit.

Almost a quarter (24%) of families said they were having to choose between eating meals or paying bills, with the figure rising to 29% for those on Universal Credit.

Some 13% of parents were skipping meals to feed their children, according to the charity, with the percentage at 16% among families on Universal Credit.

This rose to 54% for those families on Universal Credit.

Imran Hussain, director of policy and campaigns at Action for Children, said: “The worst pain and misery of the cost-of-living crisis is being felt by children in low-income families, yet the Government is refusing to target help for these children or accept that it needs to rethink its huge cut to Universal Credit.

“The levels of severe and persistent financial hardship our services are seeing are among the worst they can remember and are robbing too many children of the bright futures they deserve.

“Whilst our Crisis Fund can help to relieve some of these pressures, it cannot address the underlying causes driving rising deprivation or offer a solution for families bearing the brunt of this deep-rooted cost-of-living crisis.

“The Government committed to using the tax and benefit system to reduce child poverty in its 2019 election manifesto. And yet, with inflation set to reach its highest level for four decades this year, the policy responses introduced by the Government to date will not do nearly enough to support low-income families.

“We desperately need a cross-government plan to reduce and ultimately eradicate child poverty in the UK, but we can start today by guaranteeing benefits keep pace with the cost of living and target help to children in low-income families through a rise in the child element of Universal Credit.

“There is so much more our Government can do in these tough times to prevent those with the least from continuing to suffer the most.”

A Government spokesperson said: “We recognise the pressures on the cost of living and we are doing what we can to help, including spending £22 billion across the next financial year to support people with energy bills and cut fuel duty.

“For the hardest hit, we’re putting an average of £1,000 more per year into the pockets of working families on Universal Credit, have also boosted the minimum wage by more than £1,000 a year for full-time workers and our Household Support Fund is there to help with the cost of everyday essentials.” 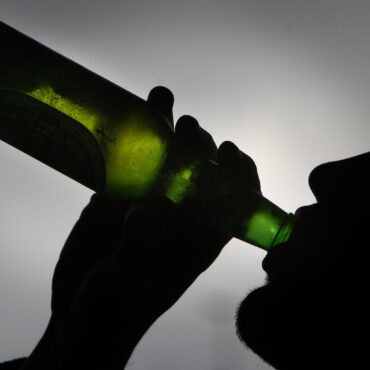 That's according to a new study for Community Alcohol Partnerships Many parents are unaware of official guidance on when their teens should have their first alcoholic drink, according to a new report. The study, for Community Alcohol Partnerships (CAP), found that 58% of all adults were unaware of published guidance from the UK’s chief medical officers on when and where children should consume alcohol. First published in 2009, the guidance […]