George Harrisons childhood home to go under the hammer 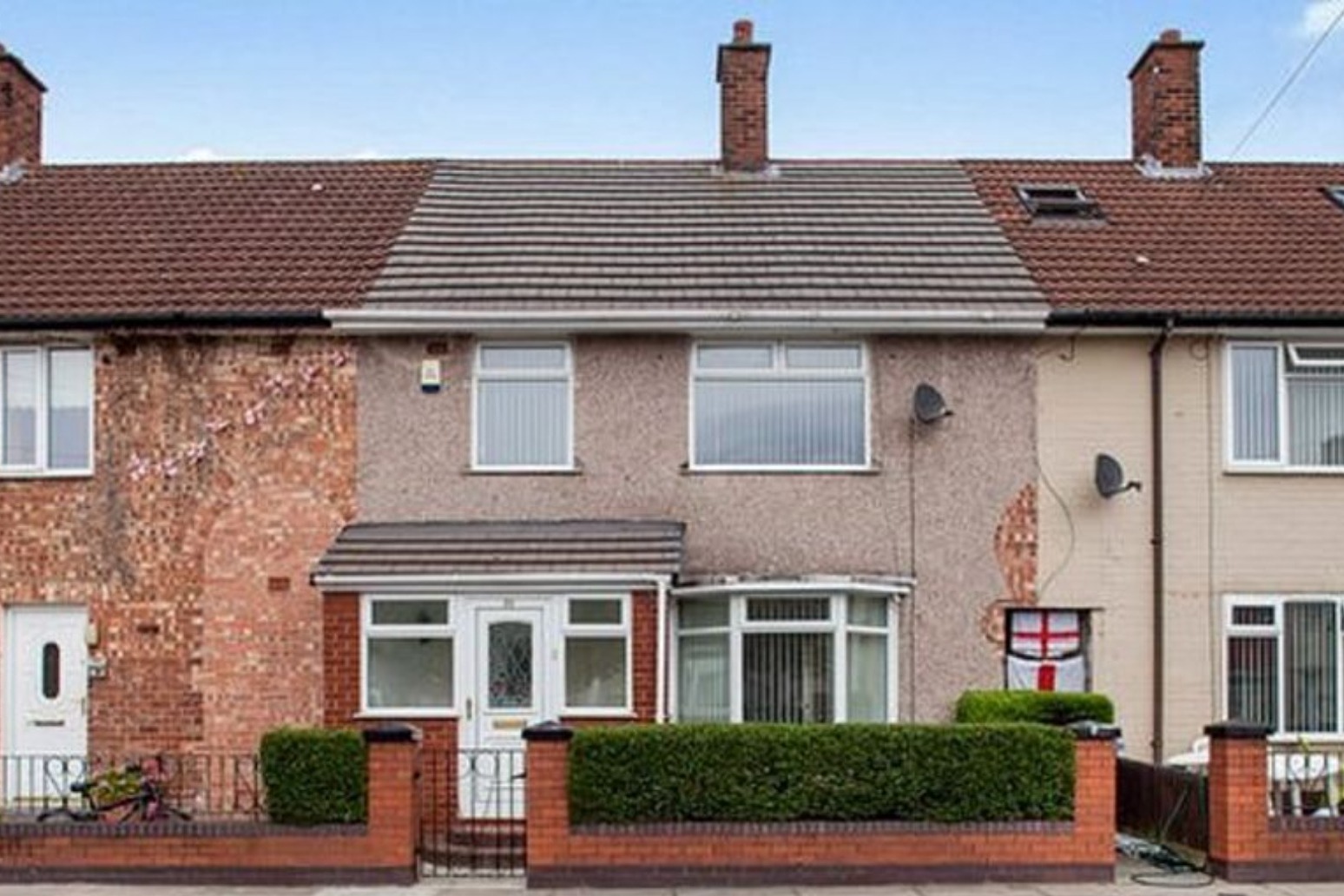 George Harrison’s childhood home is to go up for auction this month, and could sell for as much as £200,000.

The three-bedroom property at Upton Green in the Liverpool suburb of Speke was the site of early Beatles rehearsals, and a number of photos show the band practising there.

Although the space has been renovated, it still has some of the features from when Harrison lived there, including the original bath, sink, doors and outbuildings.

Harrison and his family moved into the property in 1950 when he was six years old, spending 12 years there before moving in 1962.

During that time, the home was used as a rehearsal space for John Lennon and Sir Paul McCartney’s skiffle group The Quarrymen, who later became the Beatles.

Auctioneer Paul Fairweather said: “It’s truly an honour to have a chance to sell a property which played an important role in the early career of the Beatles.

“George will have learned to play the guitar in this house and the photos of the group gathering there in the early 1960s are amazing to see.

“We think it’s a steal at £160,000, especially with the Get Back film due out soon and the option coming up to apply for a blue plaque at the property. We can’t wait to see how it goes.”

The house will go under the hammer on November 30 and viewings are available by appointment in the two weeks before.

It comes ahead of the release of Get Back, a three-part documentary series directed by Oscar winner Peter Jackson that will tell the story of the band’s final recording sessions together.

The film is compiled from nearly 60 hours of unseen footage shot in January 1969, and more than 150 hours of unheard audio, most of which has been locked in a vault for more than half a century. 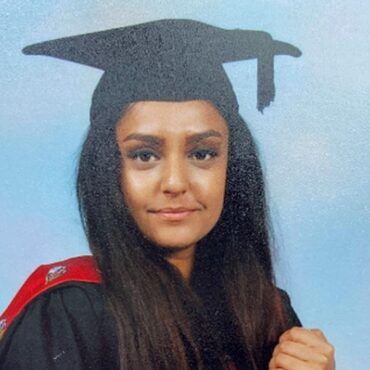 The family of murdered schoolteacher Sabina Nessa have called on the Government to make communities safer for women, on the day of her funeral. Ms Nessa, 28, was attacked as she walked through Cator Park in Kidbrooke, south-east London, on her way to meet a friend on September 17. Her body was discovered nearly 24 hours later covered with leaves near a community centre in the park. On Friday, funeral […]