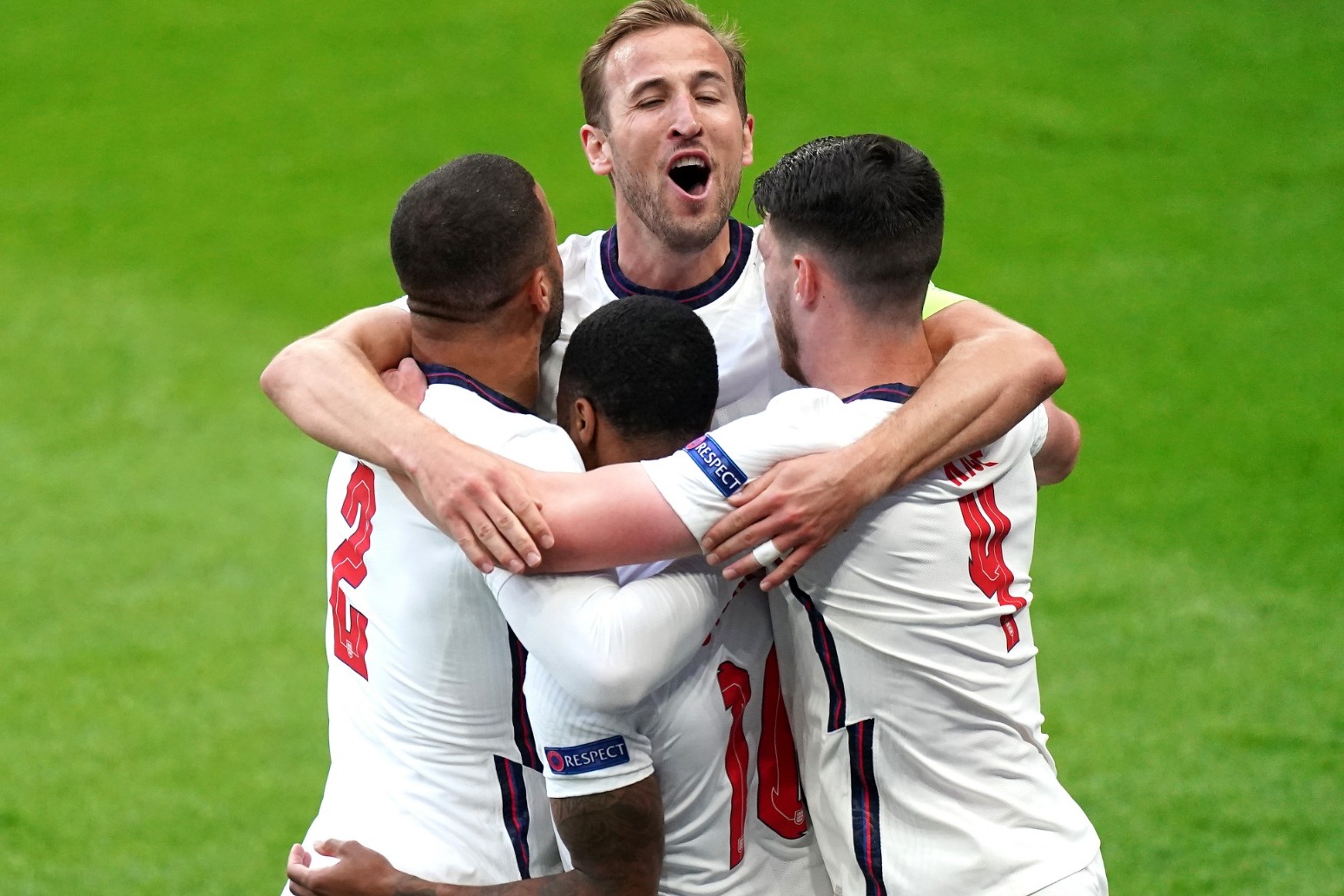 Gareth Southgate is ready to take things up a gear after England sealed a Wembley return in the round of 16 by beating the Czech Republic to top their European Championship group.

Having opened with a 1-0 triumph against World Cup finalists Croatia and been booed at the end of Friday’s 0-0 draw against rivals Scotland, the Three Lions wrapped things up with a Wembley win on Tuesday evening.

The reward is a Wembley return next Tuesday against France, Germany, Portugal or Hungary – a big jump in quality after progressing unbeaten and without conceding.

“We’ve played two opponents in the Croats and the Czechs who I think are playing at a very good level,” Southgate said after setting up the last-16 tie against the runners-up in the so-called Group of Death.

“And Scotland, which as an occasion and an experience for our players, especially the younger ones, was a quite unique and really important one, so these will be different games.

“We know world champions, European champions and Germany, who to me look like they’re back on song. They’ve brought some very experienced players back in.

“So whoever we play, really, really tough opposition but we’ve sort of known that for 18 months. We’ve known the route through.

“The good thing from our point of view is I think we’re still improving, we look difficult to play against. There’s more to come from us.

“We’ve got more match minutes on the pitch for some important players and that squad depth is going to be important because I felt like we’ve run out of steam a little bit in a couple of the games.

“To be able to make the changes and the substitutions has been really helpful to manage the games.”

There is plenty to work on ahead of next week’s knockout clash, but there are also positives to take from the Group D decider.

Harry Maguire put in an encouraging performance as he returned from a six-week lay-off with an ankle injury, while Jordan Henderson played another 45 minutes after undergoing groin surgery in February.

Playmaker Grealish looked sharp as he started his first major tournament match, while 19-year-old Bukayo Saka produced a man-of-the-match display as he stepped out on this stage for the first time.

“Jack produced a fabulous cross for the goal,” said Southgate, who had to deal with Mason Mount and Ben Chilwell going into isolation in a challenging build-up.

“We saw some of the interchange of positions of those forward players was really exciting. I thought at the start of the game especially. We tired a little bit but we knew that because one or two are a little bit short of fitness.

“Bukayo, I can’t speak highly enough of him. He’s earned that opportunity. His performances in training since he’s joined this camp have been outstanding.

“He played well in the game at the Riverside. We’ve talked about playing him in some of the previous matches and, yeah, he earned that chance tonight and he’s grabbed it. He was fabulous.”

Like England, the Czech Republic knew they had qualified before stepping out at Wembley and head coach Jaroslav Silhavy admits England’s pace got the better of them.

“When Saka and Sterling sprinted with the ball, it was very hard to stop them,” he said. “For the goal that we conceded, we did not cover Sterling at all.

“We expected early pressure and it came. England went after an early goal and scored it. We qualified with a game to spare and competed against England for first place. We have to look at it positively – we achieved what we wanted.” 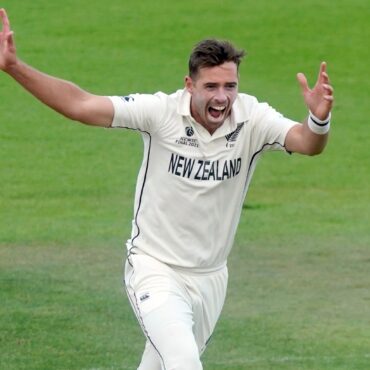 The World Test Championship is taking place in Southampton New Zealand and India’s battle to be crowned as Test cricket’s first ‘world champions’ will go to a sixth day, but things will still need to happen in a hurry to avoid the inaugural final ending in a draw. With ‘timeless Tests’ a thing of the past, the last time a Test match was allowed to stretch beyond a fifth day […]