Gareth Southgate focusing on England rather than potential issues in Hungary 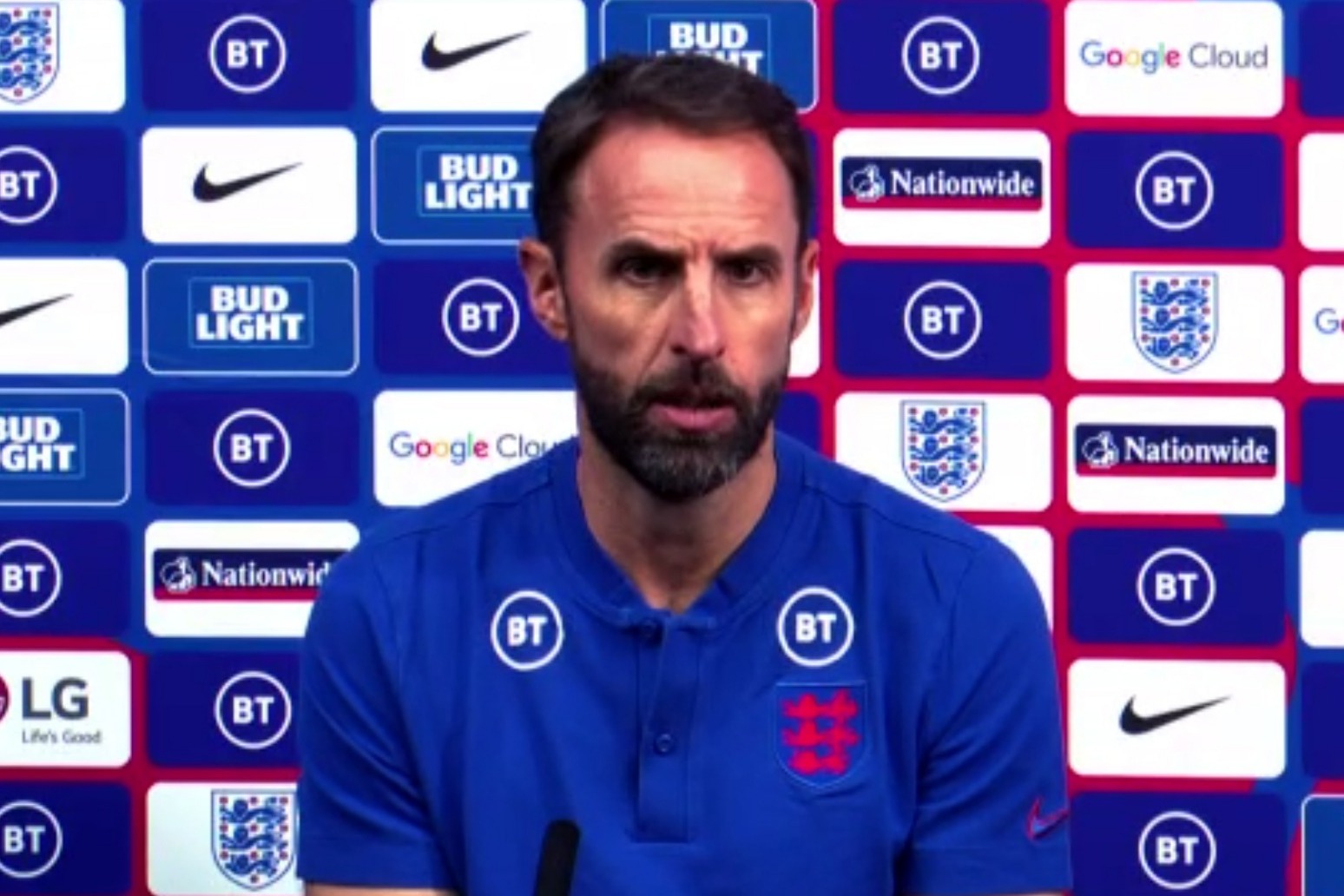 He’s focusing on racism at home.

England manager Gareth Southgate insists the focus should be on tackling racism at home rather than any potential issues that may lie ahead in Budapest.

Hungary will play their next two UEFA-sanctioned home matches behind closed doors after being charged with racist and homophobic offences by the governing body, with a third game suspended, following abuse from the stands during Euro 2020.

The supporter ban does not cover Thursday’s clash against England, though, with World Cup qualifiers played under FIFA jurisdiction, and the Puskas Arena is set to have more than 60,000 home fans in attendance as England’s followers have not been able to make the journey.

Some have queried the logic in not enforcing a blanket ban, but Southgate believes clamping down on the racist abuse which followed the Euro 2020 final needs more urgent attention, with Marcus Rashford, Jadon Sancho and Bukayo Saka all targeted online following their misses in the shoot-out defeat to Italy.

“Well, we always prepare the team for everything, really,” Southgate said of the trip to Hungary.

“We’ve done that this week but also we know that we’ve had our own issues at home and so we’re not really focusing on other countries.

“We’re focusing on ourselves and making sure we get our own things correct.”

Southgate’s players were also on the receiving end of racial abuse during Euro 2020 qualifiers away to Montenegro and Bulgaria.

The Three Lions contemplated leaving the pitch in Sofia before eventually finishing the game – but Southgate said it was dangerous to discuss whether they would walk off if abused on Thursday night, backing his players to deal with the intensity of playing in Budapest.

“I don’t think we should speak hypothetically,” he said.

“I think we know the experience we had before but we are going to Hungary preparing for a game in front of a crowd who will get behind their team and we are looking forward to the challenge of the match. Everything else is speculation.

“We of course have talked to the players about a different atmosphere because we were at home all the way through the summer apart from the one game in Rome but that is the test as a top player.

“You’ve got to go into these stadiums with opposition fans and show the resilience and the fortitude to be able to play and control the game.

“All of our players are playing in big matches most weeks where they face that sort of challenge. A lot of them are playing in European football. We’ve got experienced players in this side now so it’s nothing they haven’t faced in the past.”

As one of the senior international players among Southgate’s ranks, Manchester United skipper Harry Maguire, said it would be “unfair” to talk about a reaction to any possible racism before the game takes place.

“Like Gareth said, we speak about different scenarios going into every game, not just Hungary away,” the defender said.

“Every away game we play, we speak about different scenarios that can happen and I think just speaking about something in the future that just might happen is a bit unfair.

“Us as players now are fully focused on playing in front of a full crowd in front of a great atmosphere against a team which have proved they are more than capable at the Euros.

“So we are expecting a tough test and we are more focused on the game and the performance and trying to get the three points to (help) qualify for Qatar.”

Southgate confirmed Maguire’s club-mate Sancho will undergo a fitness assessment ahead of the game in Hungary after picking up a minor knock in training. 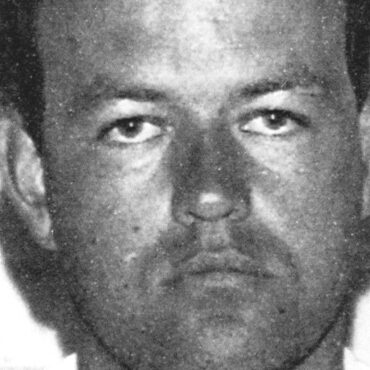