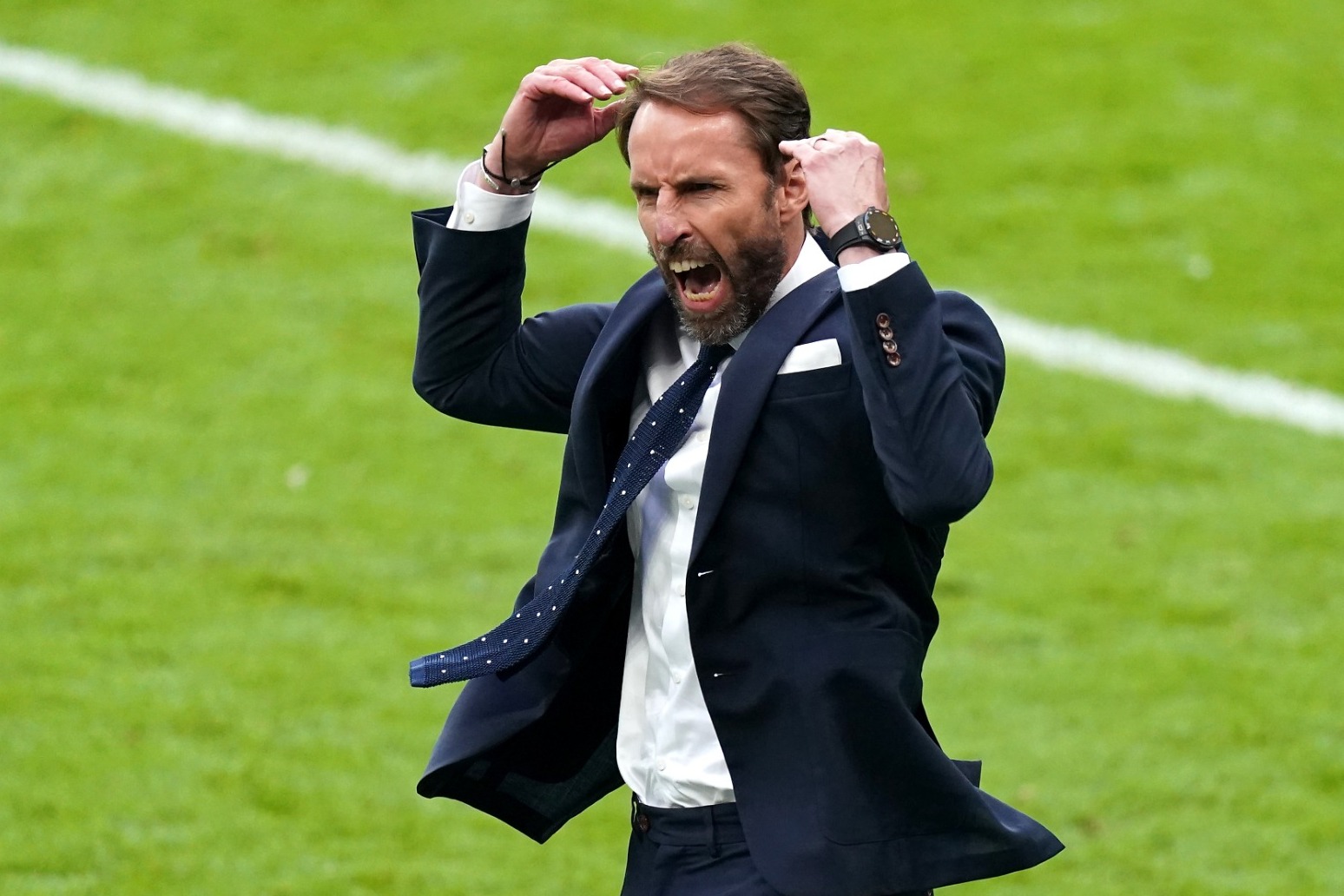 He’s committed to the national side until December 2024

England boss Gareth Southgate is excited by the potential in the team’s future after signing a new contract.

The 51-year-old’s deal was set to expire after next year’s World Cup but he and assistant Steve Holland have signed a two-year extension through to December 2024.

Speaking at a media conference arranged in the wake of his new deal, Southgate said: “I’d like to say how excited we are, the last five years have been an incredible experience.

“We can see what’s possible with the existing squad and some of the players coming through our age-group teams. We are grateful for the support of the FA. We felt it was important to qualify (before signing) so there was no question on focus. We are looking forward to the next few years to make some new memories.”

It is reward for the great strides England have made under Southgate, who later this month will celebrate five years in charge of the national team.

During that time the former Middlesbrough boss has led the Three Lions to a first World Cup semi-final since 1990, a third-placed finish in the Nations League and the final of the European Championship for the first time.

Southgate signed his deal after leading England to next winter’s World Cup in Qatar and is now committed to the role until after Euro 2024 in Germany.

“There was never a consideration I wouldn’t go to Qatar,” he said.

“I wanted to be sure I was wholly committed beyond that. Tournaments take a lot out of you and the way it ended for us (at Euro 2020) took a lot of emotion and energy, an we were so quickly back in World Cup qualifying and I wanted to allow myself that consideration.

“I didn’t want it to be a case of me agreeing something with my mind somewhere else in 18 months. I’ve signed to the Euros and if the team carry on playing at the level we know they can, that’s when we take the next decision. I wanted to make sure I wasn’t rushing into a decision that further down the line I might regret.”

Asked if his team would reach its peak under his charge, he added: “I think what you hope, you want sustained success and when you look at the top nations who’ve won over years and years, Germany, Italy, France… they have odd fallow years but are generally contending for major tournaments.

“We have to make sure the team constantly evolves. We are now in a group of teams we believe can genuinely challenge. Six, seven years ago we went with hope, but now we can be genuinely positive. We know expectation is higher but that’s good, the team is better than they were three years ago.”

Southgate signed his new deal amid a period of time that had seen a number of Premier League managers lose their jobs, but the former Middlesbrough boss said he was happy in his role.

He said: “We had already agreed (to stay before the international break), but the conversations with (The FA), we knew what we wanted to do. Sometimes people are looking what’s next in life and their career, and don’t live a fulfilling life where you are.

“When you’ve done work culturally and where they can challenge (for titles), you want to bring that to fruition. We’ve only won one World Cup but we have to believe that’s possible, it’s an aim we have as a team.

“To step away when we think the next few years could have been exciting, that could be difficult to live with. If this contract is the last, I will only be 53 at the end of it and I hope there’ll be a lot of my life at the end of it!”

Should Southgate see out his new deal, he will have been national team manager for over eight years.

Asked how he would feel to serve a long spell similar to greats such as Sir Bobby Robson and Sir Alf Ramsey, Southgate said: “I think that England has been a massive part of my life, supporter, player, under-21 manager and now manager and the people you’re talking about, I’ve always been aware of the history.

“The tournaments and big matches are what inspired me as a kid and to be able to connect people to that has been very, very special and the team can still improve, want to improve.”

Football Association chief executive Mark Bullingham said: “Gareth and Steve have built a really strong culture with the players and support team and are best placed to take this young team forward.

“The success comes with revised expectations. We used to celebrate qualifying, now we expect to reach the latter stages.

“People will ask how we can afford this, but I will say this is a performance-related rise. Gareth and Steve care about the organisation. We are delighted Gareth and Steve have chosen to continue.” 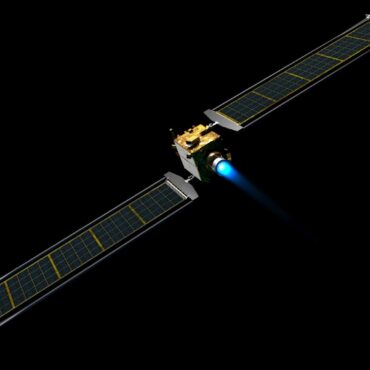 Nasa spacecraft will crash into asteroid to test defence technology

It will launch via a SpaceX Falcon 9 rocket later this week Nasa is set to launch a mission that will see a spacecraft crash into an asteroid in a bid to smash it off course. The double asteroid redirection test (Dart) will test defence technologies for preventing a hazardous asteroid impacting Earth. It aims to prove that a spacecraft can autonomously navigate to a target asteroid and intentionally collide […]