Fully vaccinated UK travellers can visit the US from November 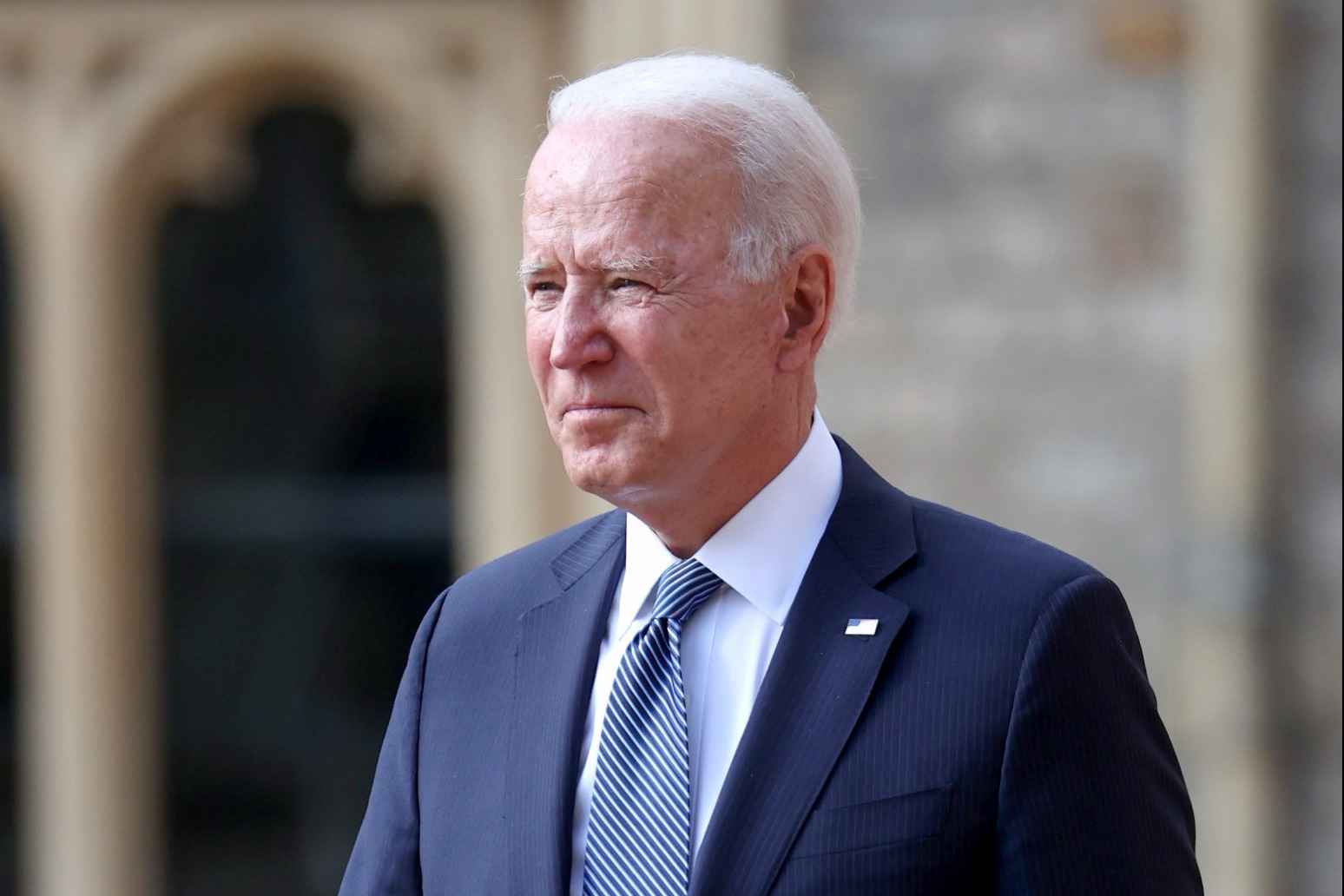 Proof of vaccine will be needed.

Fully vaccinated UK travellers will be able to visit the US from November.

The White House will lift the 18-month blanket ban on foreign travellers from entering the country, which was introduced by former president Donald Trump at the start of the coronavirus pandemic.

He added: “It’s a fantastic boost for business and trade, and great that family and friends on both sides of the pond can be reunited once again.”

The announcement is a major boost for airlines such as British Airways and Virgin Atlantic, and Heathrow Airport.

They have repeatedly blamed the travel ban for limiting the recovery of passenger numbers during the virus crisis.

Heathrow has gone from being Europe’s busiest airport in 2019 to 10th, behind rivals in cities such as Amsterdam, Paris and Frankfurt.

Around 3.8 million British nationals visited the US every year prior to the pandemic, according to the Foreign, Commonwealth and Development Office.

The timing of the change in policy by the US was unexpected, as Mr Johnson and new Foreign Secretary Liz Truss were due to press President Biden on the issue when they meet at the White House on Tuesday.

White House Covid-19 co-ordinator Jeff Zients, who announced the end of the travel ban, said all foreign visitors will need to demonstrate proof of vaccination as well as proof of a negative test taken with the previous three days.

Airlines will be required to collect contact information from international travellers so that they can be traced if required.

British Airways chief executive Sean Doyle said: “Today’s news, which will see our two nations reunited after more than 18 months apart, marks an historic moment and one which will provide a huge boost to global Britain as it emerges from this pandemic.

“We are immensely grateful to the Prime Minister and his Government for all the hard work that’s gone into securing this deal with the US, and which builds upon last Friday’s announcement on the lifting of many travel restrictions.

“Our customers should now feel that the world is re-opening to them and they can book their trips with confidence.”

Shai Weiss, chief executive of Virgin Atlantic, said the easing of restrictions is “a major milestone to the reopening of travel at scale, allowing consumers and businesses to book travel to the US with confidence”.

He went on: “The UK will now be able to strengthen ties with our most important economic partner, the US, boosting trade and tourism as well as reuniting friends, families and business colleagues.”

Heathrow boss John Holland-Kaye said: “Connectivity between the US and the UK is part of the bedrock of the global economy.

“The Prime Minister has secured a massive win for global Britain in getting these links restarted.” 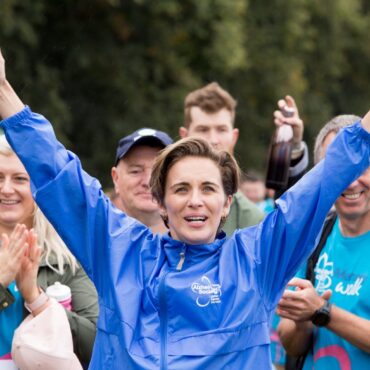