Frog that became extinct in England reintroduced to its former home 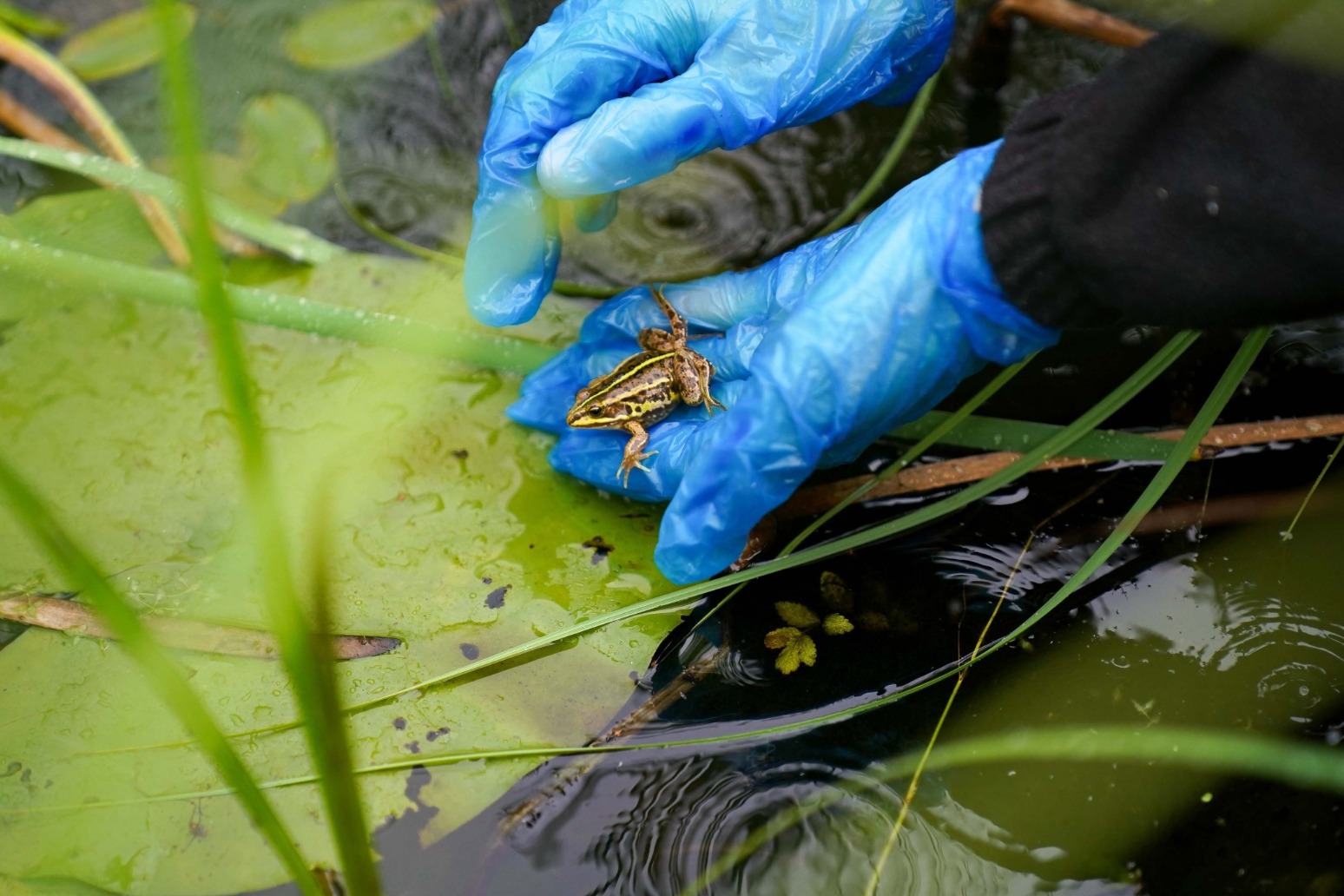 A type of frog extinct in England since the mid-1990s has been reintroduced to its former home, after animals were flown in from Sweden and first established at a secret site in Norfolk.

The northern pool frog was last found at Norfolk Wildlife Trust’s Thompson Common, with its ancient pingo ponds, rare ponds created at the end of the last ice age, as its habitat.

He said the landscape at NWT Thompson Common has been improved, with ponds holding water for longer and trees removed from some areas as “pool frogs are real sun lovers”.

“That means we can reverse extinction, and it’s not often you can say that for an animal,” he said.

He went on: “After the species went extinct in England in the 1990s, a load of research was done into why they’d disappeared and what we could do to get them back.

“Basically that resulted in a plan to get permission from the Swedish government to take animals from Sweden, fly them over to England and release them at that first site, Site X.”

Site X, a location in Norfolk that has been kept confidential to prevent disturbance, was set up in 2005.

Around 30 adult northern pool frogs per year were flown over from Sweden between 2005 and 2008, Mr Foster said.

Spawn from the growing population at Site X has in turn been used to establish a population at NWT Thompson Common, the second population of the frogs in England and a return to the site where they were last known to occur before their extinction in the country.

Mr Foster said more than 1,000 tadpoles, reared in captivity from spawn, have been released at Thompson Common over the past four years and the project was completed this month.

“They should be sustainable on their own, that’s our aim,” he said, adding that further releases will be considered if the population “needs a helping hand”.

He said the frogs have moved “under their own steam” from their private release site “out into areas where the public can freely come and go, and now you can see pool frogs in public parts of Thompson Common”.

The northern pool frog is “very different from the common frog, which is the other native species of frog that we have in Britain”, said Mr Foster.

“They superficially look quite similar but if you look a bit closer, pool frogs always have this bright green or yellow stripe down the back.

“The males have a very loud mating call.

“Adult pool frogs are quite acrobatic.

“They leap out of the water on a sunny day and take dragonflies and damselflies on the wing, and it’s really impressive to see.

“Pool frogs are quite different from common frogs also in terms of their ecology.

“They lay fewer eggs, so they’re much more vulnerable.

“A common frog would lay around 2,000 eggs, each female, whereas a pool frog would only lay up to about 500 eggs.”

He said the animals, which live for between three and five years, have “several hundred ponds… to choose from” at NWT Thompson Common.

Norfolk Wildlife Trust said tadpoles are exposed to high rates of predation in the wild and rearing northern pool frog tadpoles within a protected environment results in many more young frogs than would occur naturally. 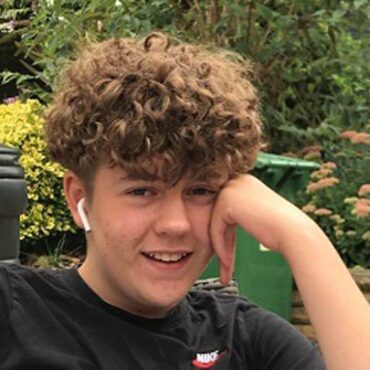 Two 14-year-old boys have been found guilty or murdering a teenage boy who was “lured” to a park in Reading and fatally stabbed. Oliver Stephens, 13, known as Olly, was killed at Bugs Bottom field in Emmer Green, Reading, Berkshire, on January 3. Reading Crown Court previously heard that Olly was convinced to go to the park by a 14-year-old girl, where he was then “ambushed” by the two boys […]