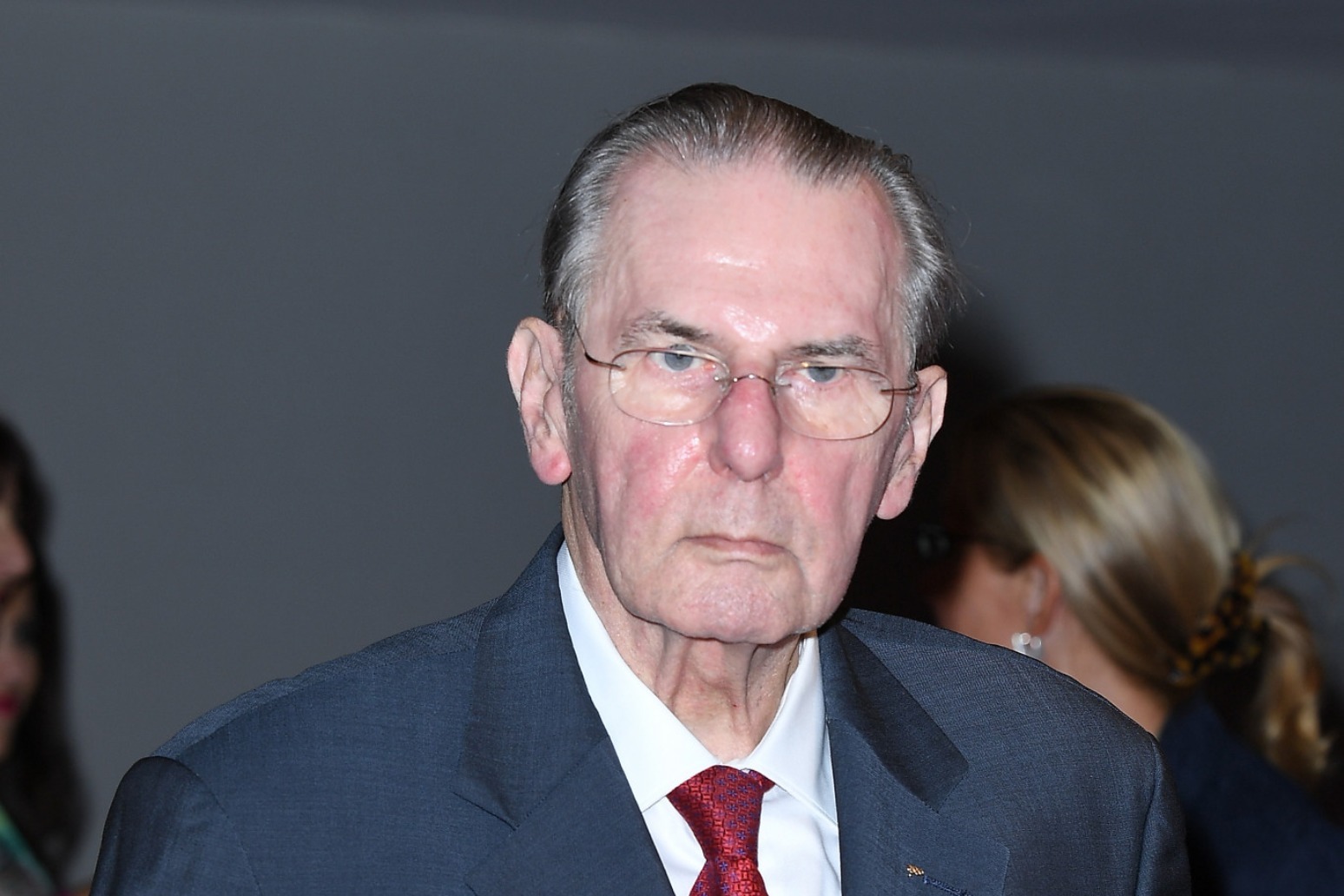 The IOC announced his death on Sunday, with current incumbent Thomas Bach saying: “His joy in sport was infectious.”

Former International Olympic Committee president Jacques Rogge has died at the age of 79.

The IOC announced his death on Sunday, with current incumbent Thomas Bach saying: “His joy in sport was infectious.”

His sailing career saw him win 16 national titles, while he also played rugby for Belgium. He became the IOC’s honorary president after leaving the post in 2013.

“First and foremost, Jacques loved sport and being with athletes – and he transmitted this passion to everyone who knew him. His joy in sport was infectious,” Bach said.

“He was an accomplished president, helping to modernise and transform the IOC. He will be remembered particularly for championing youth sport and for inaugurating the Youth Olympic Games. He was also a fierce proponent of clean sport, and fought tirelessly against the evils of doping.

“Since we were elected as IOC members together we shared a wonderful bond of friendship, and this continued until his last days, when the entire Olympic movement and I could still benefit from his contribution, in particular on the board of the Olympic Foundation for Culture and Heritage.

“The entire Olympic movement will deeply mourn the loss of a great friend and a passionate fan of sport.”

World Athletics president Sebastian Coe, who led London 2012’s bid, tweeted: “I am beyond sad to hear the news of Jacques passing.

“I wrote to Jacques and Anne 2 weeks ago to tell them that all of us @WorldAthletics missed them at the Tokyo 2020 Olympic Games. I said it wasn’t the same being in the Olympic stadium watching athletics without them …

“I have a mountainous gratitude for his part in the seamless delivery of London 2012. No Org Cttee could have asked or received more.

“He was passionate about sport & all he achieved in sport & beyond was done with common decency, compassion and a level head. We will all miss him.” 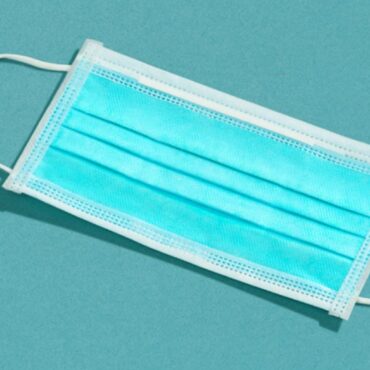