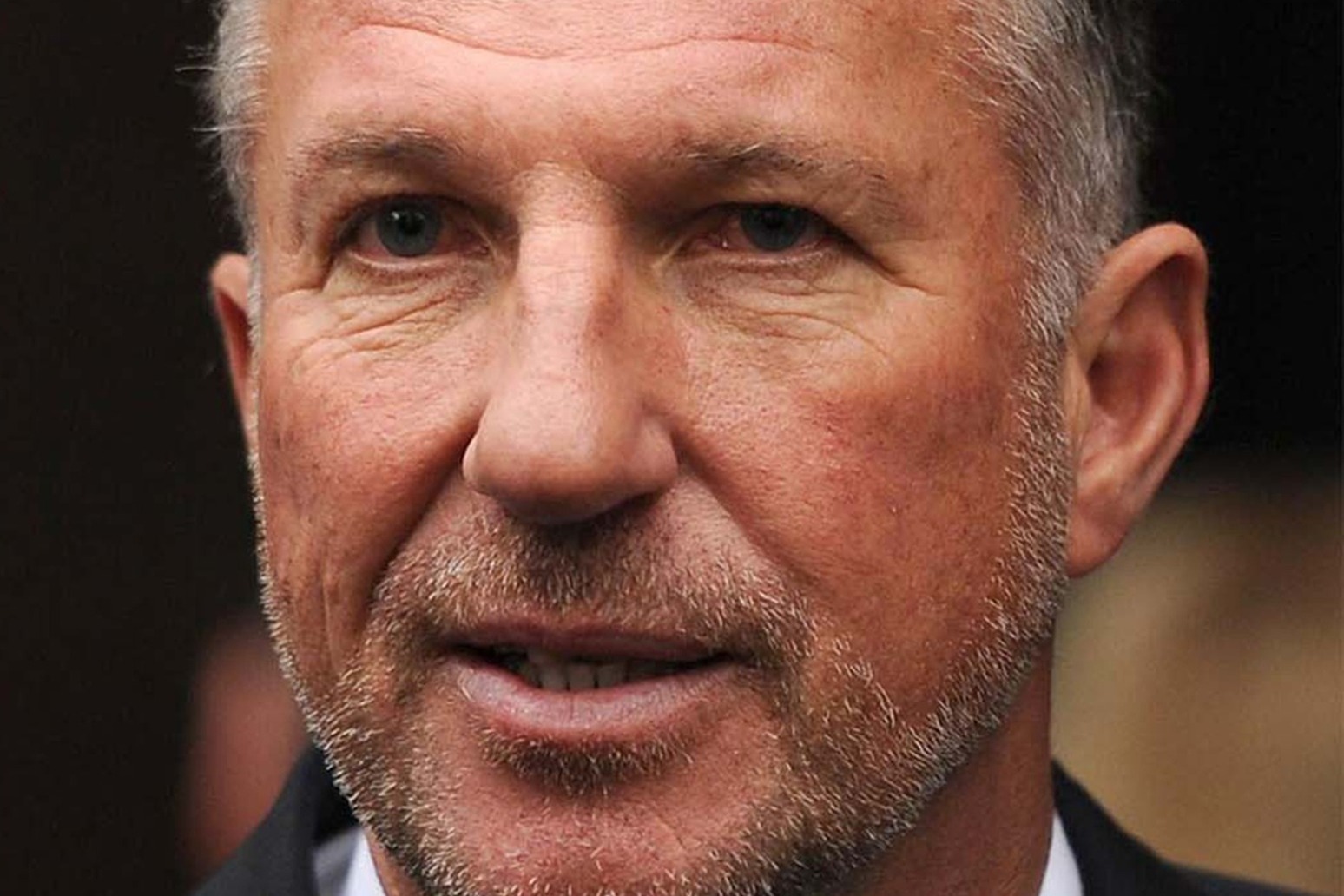 Former England cricket captain Lord Botham has been appointed by the Government as a trade envoy to Australia.

Lord Botham has been announced as one of 10 trade envoys the Government hopes will help in “delivering an ambitious global trade agenda”.

The peer, who was ennobled last year by Prime Minister Boris Johnson, led the England Test cricket team between 1980 and 1981, including in two Ashes series against Australia.

The other nine new envoys are all parliamentarians, sitting in either the House of Lords or as MPs, and have been selected from across different political parties.

She added: “Our trade envoys play a key role in delivering our ambitious global trade agenda, and I am delighted the Prime Minister has appointed 10 trade envoys who will boost opportunities for British businesses in some of the world’s fastest growing markets.

“By boosting exports, promoting inward investment and creating high-value, high-paying jobs, our trade envoys will help us build back better from Covid-19, ensuring every part of the UK benefits from our trade strategy.”

The Prime Minister’s official spokesman added: “He has business experience in that country, he knows the people well and we’re confident that he can help British businesses sell more products to our Australian counterparts.”

The roles are all unpaid and voluntary and take the total number of trade envoys who help support the UK Government’s “trade and investment agenda” to 36, covering 76 different countries. 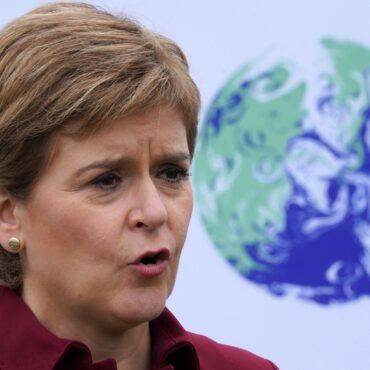 The Scottish First Minister visited Scottish Power who are looking to recruit for 135 green roles Nicola Sturgeon has launched a new academy designed to help people find green jobs and learn new skills. The Green Jobs Workforce Academy will list new jobs related to the net-zero economy on its website, including roles in renewable energy, construction and transport. It was launched by the First Minister as she visited the […]