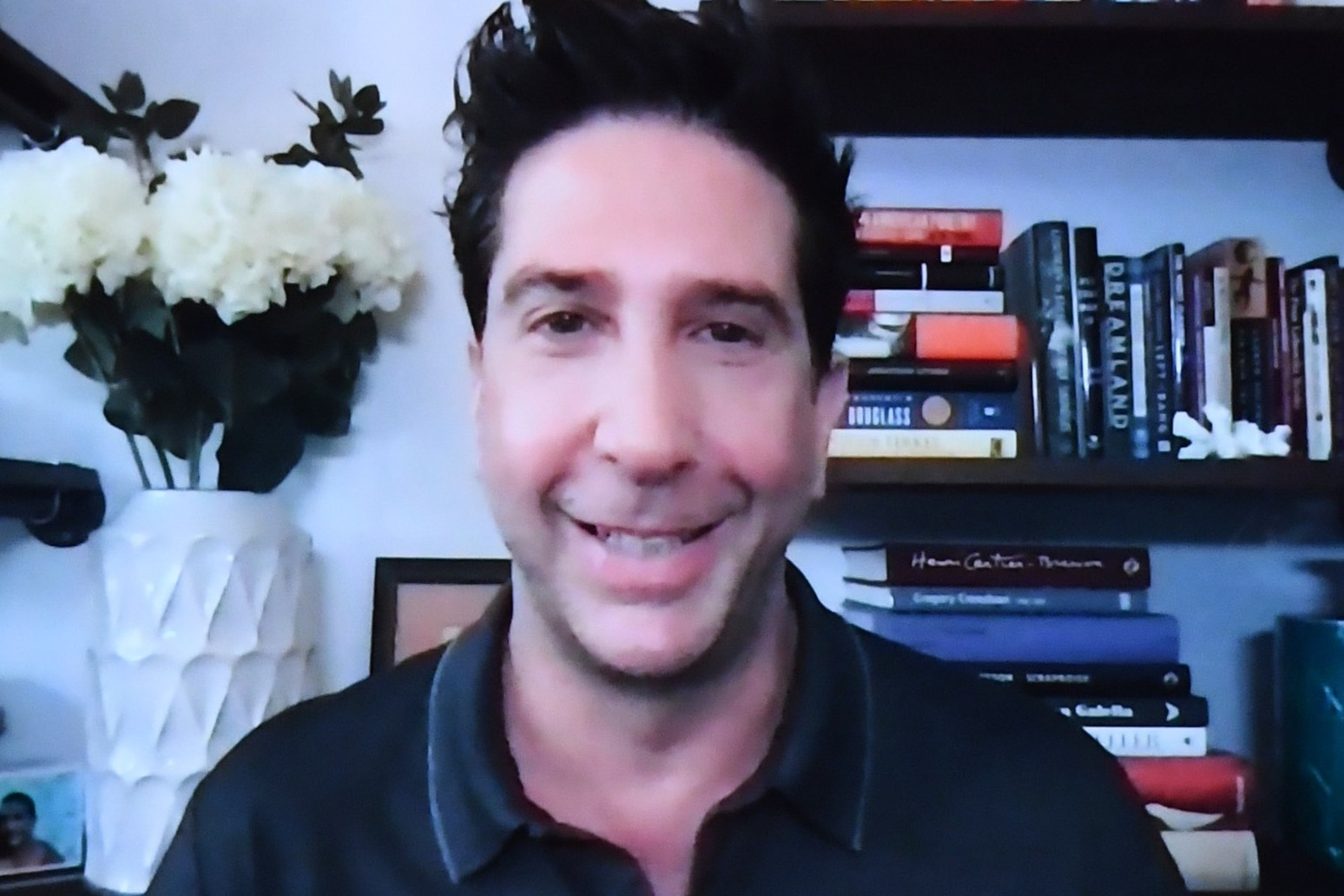 The cast of Friends returned to the show’s famous set in a full trailer for the reunion special.

Jennifer Aniston, Courteney Cox, Lisa Kudrow, Matt LeBlanc, Matthew Perry and David Schwimmer have got back together for a one-off episode to look back at the beloved comedy.

The trailer showed the stars wandering around the set at Warner Bros Studios, taking part in a trivia game and doing a table read of well-known scenes.

James Corden appears in the special and asked the cast for their verdicts on one of Friends’ most contentious issues – were Ross and Rachel on a break?

Aniston, who played Rachel Green, answered yes, only for LeBlanc, who played Joey, to reply “bullshit”.

“We have such a bond from this show,” Kudrow, who played Phoebe Buffay, said.

Schwimmer, who starred as Ross Geller, added: “Everyone was so perfectly cast.”

Aniston revealed a producer of a rival show claimed Friends was never going to make her a star while LeBlanc recalled the frenzied media interest in the cast, telling the others he saw aerial shots of their houses on the TV.

Cox played Monica Geller and said: “It was an incredible time. We became best friends.”

The Friends reunion special will begin streaming on HBO Max in the US on May 27. A UK release has not yet been announced. 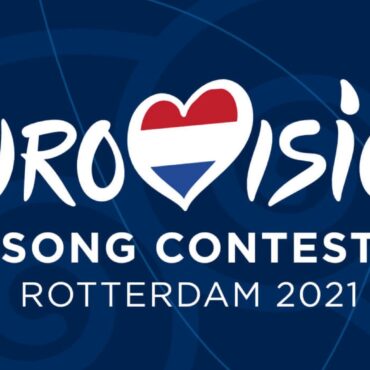