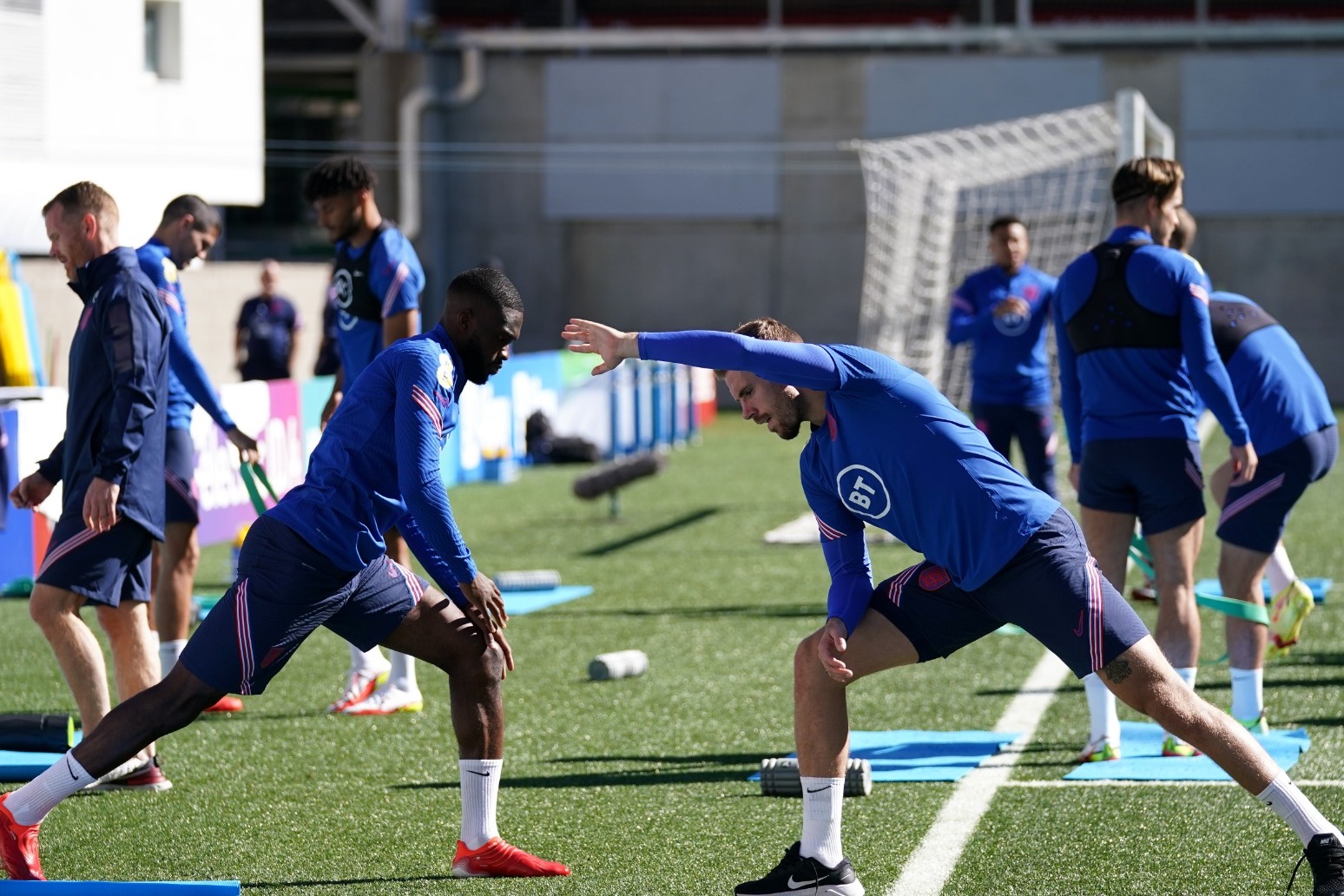 It’s on the eve of the qualifier.

A fire broke out at Andorra’s national stadium on the eve of the World Cup qualifier against England.

The Three Lions are in the Pyrenees ahead of Saturday evening’s Group I clash against the side ranked 156th in the world.

The visitors trained at the Estadi Nacional on Friday lunchtime, before manager Gareth Southgate and stand-in skipper Kieran Trippier faced the media.

Shortly after they left the 3,300-capacity stadium a spectacular fire broke out on the TV gantry, with black smoke filling the air as flames ripped through the structure.

One onlooker told the PA news agency that welders were working there before the blaze.

Stadium staff tried to get the fire under control with the pitch sprinklers before the fire brigade arrived. Police were also in attendance, along with UEFA and Andorran Football Federation staff.

The Football Association is trying to ascertain if there is any impact on Saturday evening’s qualifier in Andorra la Valle.

A dugout has melted and the video assistant referee’s monitor was burnt, with the walls blackened by the fire.

There was debris on a part of the pitch and widespread damage to the touchline in Andorra, where they have an artificial surface.

Wales raged about the Estadi Nacional pitch after a European Championship qualifier in 2014, with Gareth Bale saying it was “by far the worst I’ve ever played on”.

The Andorran Football Federation said it was improved last year to what an official called a “hybrid surface” and Southgate is not overly concerned by the pitch.

“A lot of those interviews were from when Wales played here and it has been relaid so it is a more up-to-date surface,” he said.

“We have played on some really difficult grass pitches where teams have kept the length of the grass long and have moved the ball quickly, so for us to have a surface where you know you can move the ball quickly is good.

“All the players have grown up in academies, in under-ages playing on these pitches. We played in Lithuania on one, so we have to adapt.

“The game is slightly different. The risk is you always play to feet, would be an observation from matches I have seen on this surface and we have to make sure we play as much as our normal game as well can.”

England 24-man squad got a feel for Andorra’s artificial pitch on the eve of the game and Southgate does not feel he has to protect any players like Harry Kane – albeit Trippier’s role as captain all but confirms the striker will not start.

“No, every player is available,” the Three Lions boss said. “To be honest there are players with different medical issues that would be less likely to be available than Harry.

“But none that would stop them playing a part in the game.

“We are conscious that one or two have small ongoing problems, the sort of things that changing a surface can create a problem. Changing one grass surface to another is one of the biggest injury risks you have.

“But with the artificial it’s a similar thing, it’s the change from one to the other that can create a problem. But we’re not concerned with Harry at all.”

Friday marked five years to the day since Southgate took charge of his first match as England boss, with Daniel Sturridge and Dele Alli scoring in a 2-0 win against Malta in qualification for the 2018 World Cup.

Now the focus is on reaching next year’s edition in Qatar and building on their run to the semi-finals in Russia, as well as progressing to the final of Euro 2020.

“I suppose there are different periods across that timeline,” Southgate reflected.

“I think the first thing we wanted to do was restore confidence and then, across the period of time, optimism – best embodied in terms of the players in that I could remember, at that time, it was difficult to get players to come sometimes.

“Now we had three lads who were called into the squad late and couldn’t wait to be here.

“So there are a lot of markers we could use but for me, in terms of working with the team and the progress made, the enthusiasm for the team and the connection for the country those are things that are uppermost in my mind.” 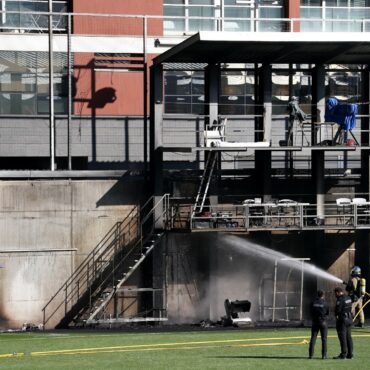 Englands preparation for their game against Andorra have suffered a setback