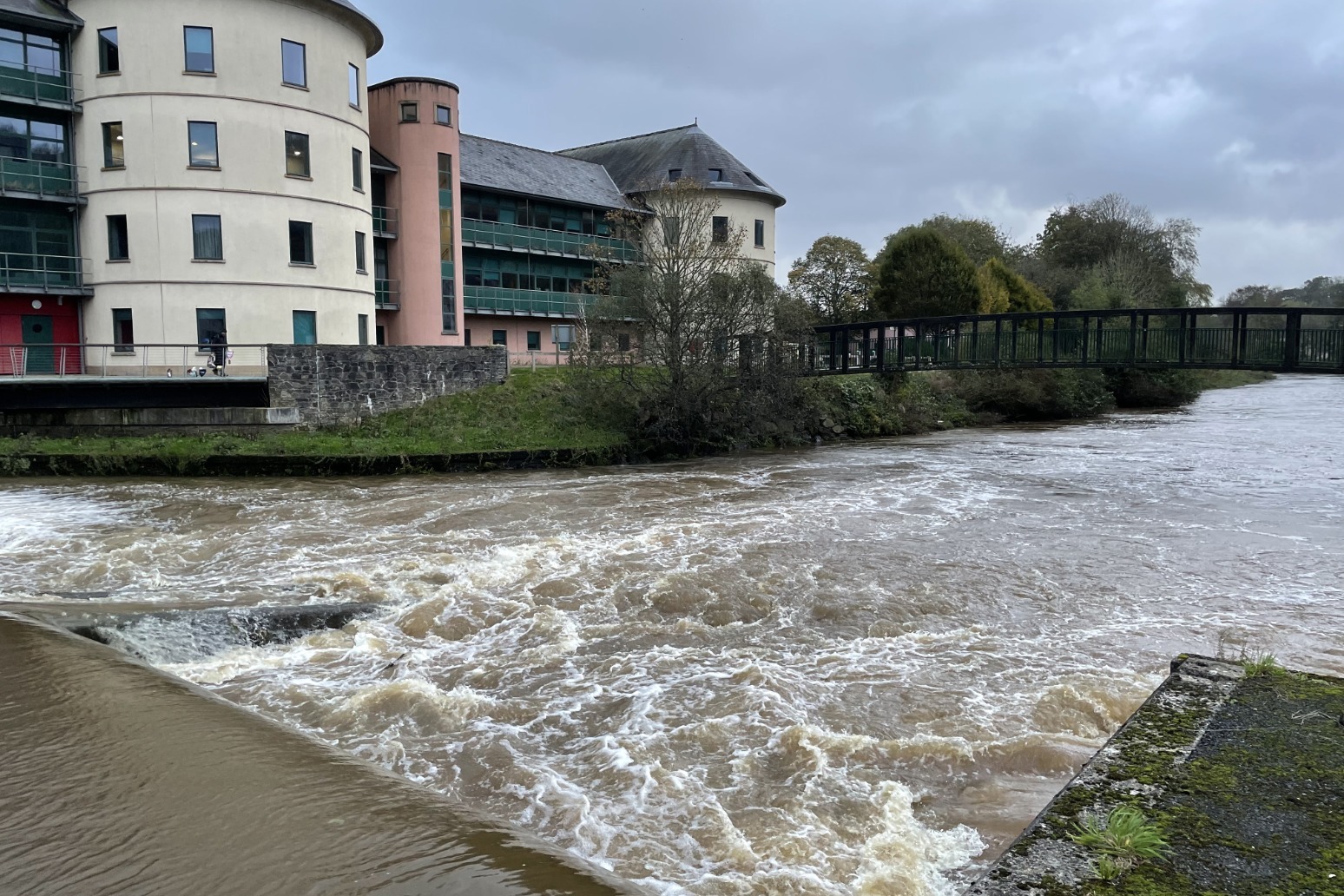 A former soldier and father-of-three who died in a paddle boarding accident on a river in west Wales lost his life after jumping into the water to save two women in distress, it has been claimed.

A former soldier and father-of-three who died in a paddle boarding accident on a river in west Wales lost his life after jumping into the water to save two women in distress, it has been claimed.

Paul O’Dwyer was pronounced dead on the banks of the Cleddau river in Haverfordwest on Saturday.

Two women were also pronounced dead at the scene, and another woman remains in a critical condition in the ICU of Withybush Hospital.

A further five people were pulled out of the river by the emergency services uninjured.

The group of nine from the South Wales Paddle Boarders and Salty Dog Co, an organisation based in Port Talbot, were on a weekend away together exploring the river.

One of the paddle boarders who was on the trip, Vickie Mckinven from Milford Haven, said Mr O’Dwyer had died attempting to rescue two fellow paddleboarders who had got into difficulty near the weir.

Ms Mckinven said: “Paul did lose his life attempting to save two of the girls also in distress due to an unexpected downpour.

“Absolutely heartbreaking, was all good friends.

“And did so much to raise money for charities.”

Ms Mckinven said she had pulled out of the morning paddle because she was concerned about the weather conditions.

Mr O’Dwyer was an ex-soldier and had served with The Royal Monmouthshire Royal Engineers 108 Welsh Squadron militia.

After leaving the military he became one one of the founders of charity SA1UTE, which supports veterans in the South Wales area.

The organisation has said it is raising money for Mr O’Dwyer’s family, with over £300 already donated.

He was also a member of the Aberavon Green Stars RFC.

The club paid tribute to his “upbeat” character and “infectious smile”.

It described Mr O’Dwyer as an “avid adventurer, whether he would be paddle boarding, surfing, skiing, walking, or climbing nothing was too small for Paul to achieve”.

“No doubt Paul put his own life on the line yesterday to make sure others were safe.”

The detective leading the investigation into how the three paddleboarders died said on Sunday he was committed to finding out what led to the tragedy unfolding.

In a statement read outside Haverfordwest Police Station, Detective Chief Inspector Jonathan Rees of Dyfed-Powys Police, revealed the group of nine people had got into difficulties after reaching the weir near Quay Street.

Mr Rees said: “Dyfed-Powys Police received reports of persons in distress to Cleddau river in Haverfordwest shortly after 9am, on Saturday October 30.

“A group of nine adults from the south Wales area had travelled to Pembrokeshire for a paddle boarding excursion yet had got into difficulties at the weir adjacent to Quay street.

“Search activity was assisted by helicopters.

“The exact circumstances of the incident are being thoroughly investigated,” he added.

“At this stage, my thoughts and the thoughts of my colleagues are with the family of those who lost loved ones, and of the injured person who remains in hospital.

“Paddle boarding is a growing leisure pursuit and we would encourage those engaging in the activity to ensure they understand the weather conditions and water conditions at a particular location where they may be enjoying that sport.” 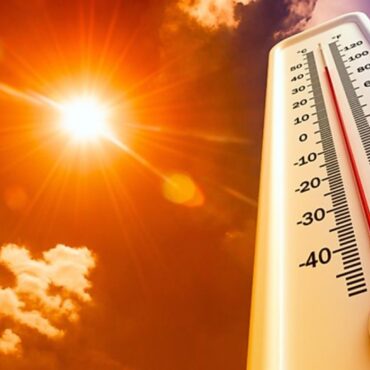