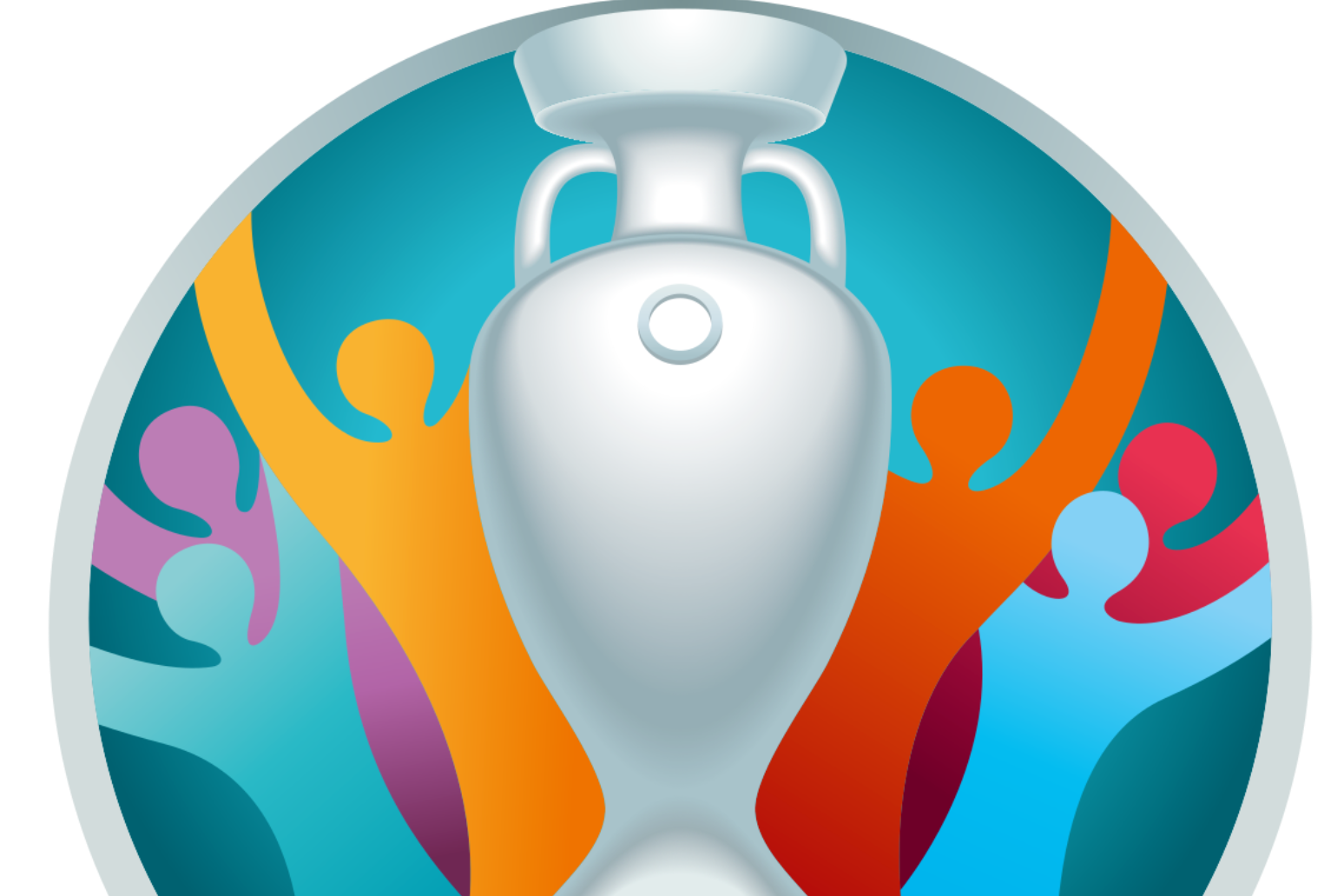 The UK could see above-average temperatures this weekend as the country braces for a spate of sunny weather during the kick-off for Euro 2020.

Temperatures on Friday, Saturday and Sunday are predicted to see highs in the mid-20s, with Sunday lined up to be the warmest day of the weekend for England, Scotland and Wales, according to the Met Office.

“Friday will be largely fine and dry for much of the country,” he said.

“There is a band of cloud and light patchy rain in the far north-west of Scotland, and there’ll be some showers affecting parts of the west as well.

“There’s also clouds in the south (of England), however temperatures will remain above average for this time of year and there will be long, warm sunny spells for central and south-east areas in particular.

“You’re looking at temperatures of mid-20s across the country but in London it could be 27C (80.6F) on Friday.”

Mr Dixon said Saturday, when Wales will play against Switzerland in the delayed Euro 2020 tournament, may see showers in the north of England overnight which will clear before the daytime, while low cloud and patchy fog could appear in the south and western parts of England.

“There will be long sunny periods for most, but there’s a chance some rain could reach the extreme north-west in the day,” he added.

“Temperatures will remain above average for this time of year with highs across England generally in mid-20s and 27C (80.6F) in London.”

Sunday, the day which will see England take on Croatia, is predicted to be a “fine, dry day for most”, Mr Dixon said, with it predicted to be the warmest day of the weekend.

“It’s going to be warmest in the South but best in the South East and East Anglia. The North West will have cloud with chances of rain in Scotland and some low cloud in south-west coasts but less extensive than in previous days.

Grass and weed pollen levels are also increasing at the moment, the Met Office tweeted, with the highest levels expected in southern England during the coming days. 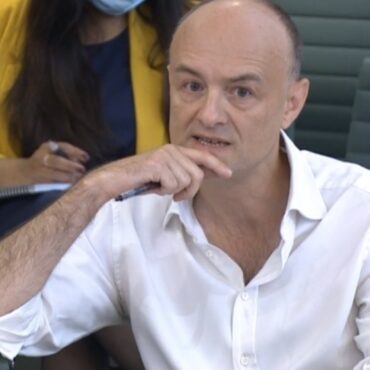 Decision to give Government contract to Cummings friends was unlawful judge