Eric Clapton guitar could fetch as much as 363000 at auction 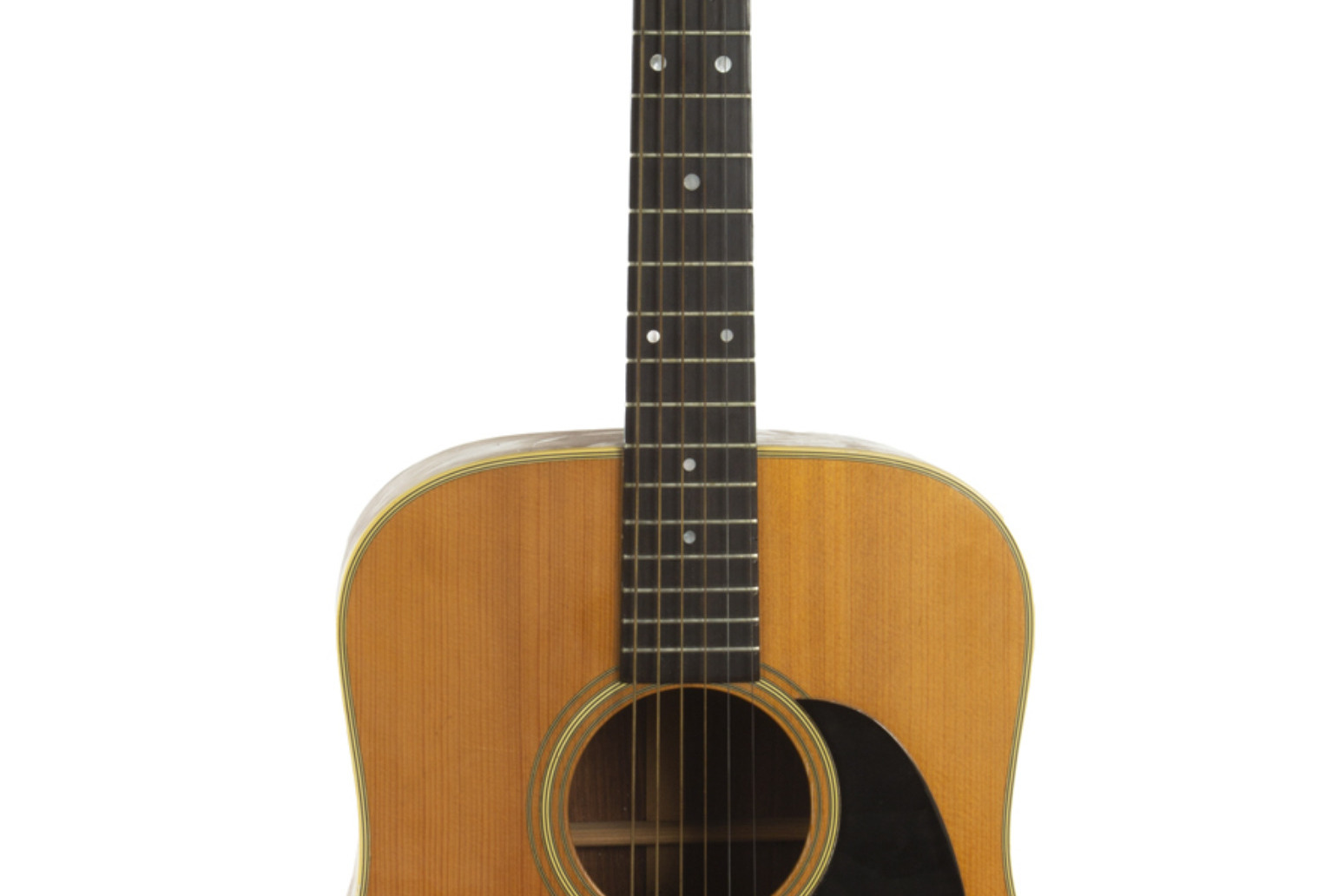 It will be sold next month

A guitar once belonging to Eric Clapton could fetch up to 500,000 dollars (£363,000) when it headlines an auction of rock and roll memorabilia.

The instrument will go under the hammer alongside almost 1,000 items owned and used by stars including the Beatles, Whitney Houston, Michael Jackson and Elvis Presley, among others.

That item is set to be dwarfed by handwritten lyrics for Led Zeppelin’s classic 1975 track Kashmir.

Another piece of rock history on offer is a cream Fender Stratocaster Vintage ’57 reissue electric guitar once owned by Pink Floyd’s David Gilmour.

Beatles items on offer include a portrait of John Lennon playing guitar, signed in pencil by artist Leroy Neiman. That could fetch as much as 20,000 dollars (£15,000).

Darren Julien, president and chief executive officer of Julien’s Auctions, said: “Julien’s Auctions is honoured to present this extraordinary collection of historic and important music relics used by the pantheon of rock gods and pop music icons from the 20th century and 21st century at our annual two-day music event of the year.

“The breadth and scope of these museum-worthy collectibles represent not only the pinnacle of these legendary figures’ careers and their mythic performances but the impact of their artistry and the lives they lived on and off the stage that changed not only music but the world.” 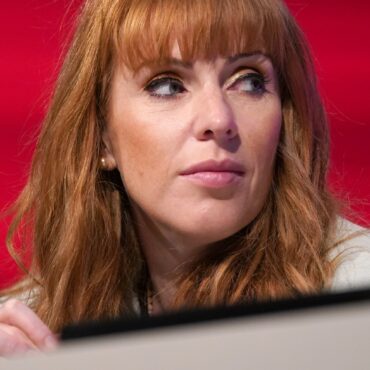 Police have arrested a man after deputy Labour leader Angela Rayner received a string of threatening and abusive phone calls. A 52-year-old was apprehended by Greater Manchester Police (GMP) on suspicion of malicious communications at an address in Halifax, West Yorkshire, on Wednesday morning. Ms Rayner, a mother-of-three who represents Ashton-under-Lyme, has reported receiving the threatening contacts over a number of weeks. The arrest was directly related to a number […]