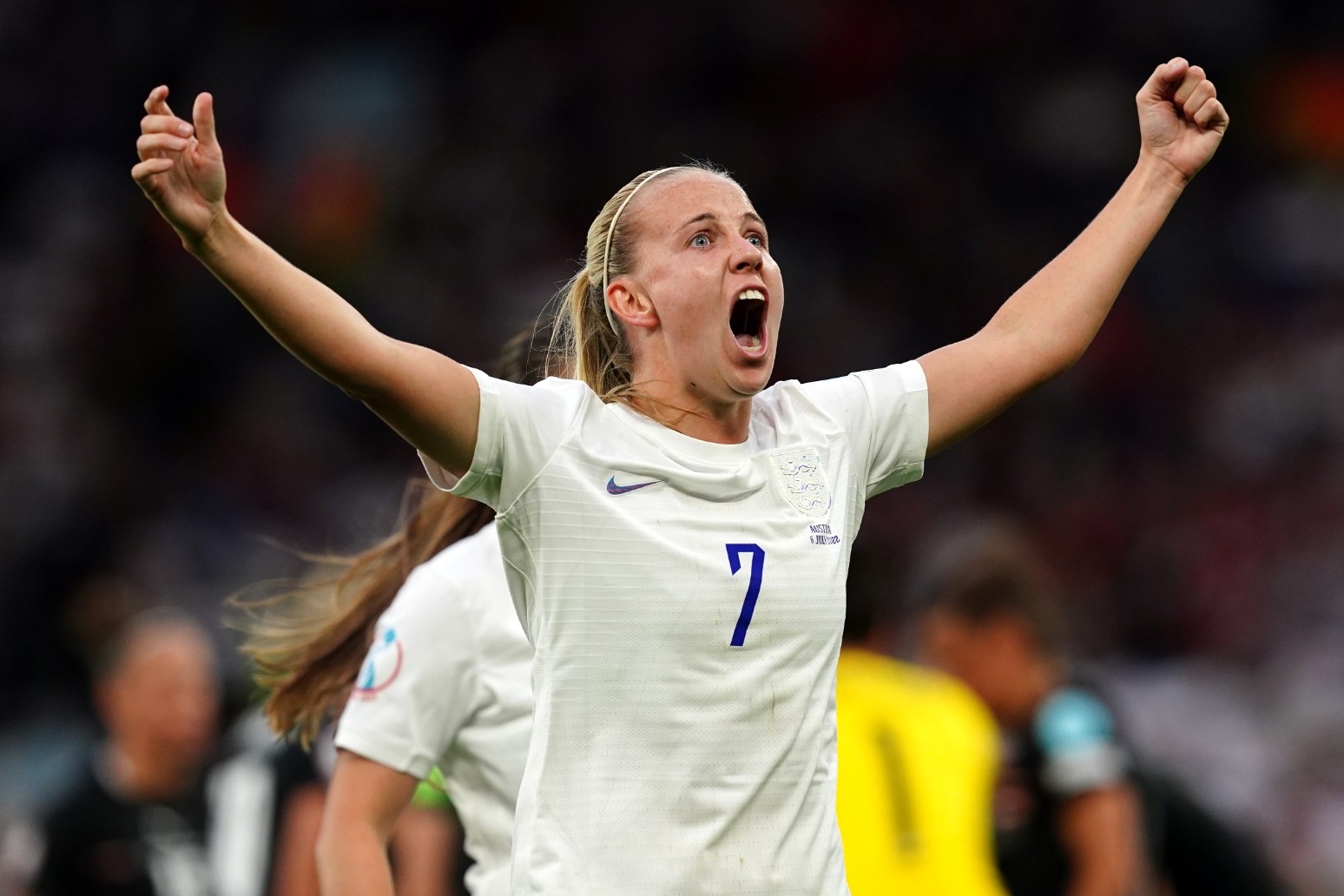 England made a winning start to their home European Championship campaign as Beth Mead’s early goal secured a 1-0 victory over Austria in the tournament curtain-raiser at a packed Old Trafford.

In front of a competition-record crowd of 68,871 generating a pulsating atmosphere, Mead caused the noise levels to go up even further when she continued her fine goalscoring form by putting the Lionesses in front in the 16th minute.

Lauren Hemp was subsequently denied by a fine Manuela Zinsberger save in first-half stoppage time, while England and Manchester United goalkeeper Mary Earps did well to push away a Barbara Dunst effort after the break.

Having extended their unbeaten record under boss Sarina Wiegman with a 13th victory in 15 games, England will continue their Group A fixtures next Monday when they take on Norway at the Amex Stadium.

Wiegman – the winning manager at the last Euros in 2017 with her native Netherlands, now looking to guide England to a first major trophy – made two changes to her starting line-up from the 4-0 friendly win over Switzerland last week, with Lucy Bronze returning to the team after illness.

Record scorer Ellen White also came in, as Alex Greenwood and Alessia Russo dropped to the bench, while skipper Leah Williamson was deployed once again in defence rather than midfield.

England made a slightly nervy-looking start to the contest, with Austria – their fellow Euro 2017 beaten semi-finalists, ranked 13 places below them in the world at 21st – winning a corner after an early misjudgement by Williamson.

White and Hemp then saw headers saved and go over respectively, before the hosts grabbed the lead when Fran Kirby played in Mead and she lifted an effort over her Arsenal team-mate Zinsberger.

Carina Wenninger tried to intervene, kicking an attempted clearance against the bar, but the ball had already crossed the line and the match officials confirmed Mead had the first goal of the tournament – her 15th for England since the start of 2021-22 – as a deafening roar went around the stadium.

White had a chance to double the advantage around 10 minutes later when she connected with Hemp’s cross in front of goal but her header went wide.

After Verena Hanshaw scuffed an effort into the stand at the other end and White headed another attempt wide, Hemp, having been teed up by Kirby, was then denied by a fine Zinsberger save as her shot was diverted over the bar.

The opening stages of the second half saw a Kirby strike gathered by Zinsberger and Georgia Stanway fire wide, either side of Katharina Naschenweng miscuing a shot at England’s goal.

Wiegman then made a treble substitution, bringing on United duo Russo and Ella Toone, plus Chloe Kelly, for White, Kirby and Mead.

Russo failed to make proper contact as she tried to shoot following a Hemp free-kick into the box, and Kelly advanced from the halfway line and struck wide.

Earps then dived to her left to push away a shot from Dunst in the 78th minute, and made another save to deal with an effort from substitute Julia Hickelsberger-Fuller as England saw out the victory. 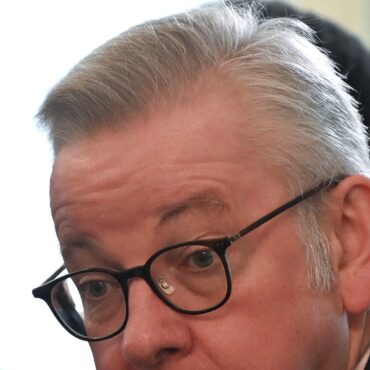 Mr Gove was thought to have told the Prime Minister on Wednesday morning that it was time for him to quit Boris Johnson dramatically sacked Cabinet rival Michael Gove and rejected calls to quit as support for his leadership collapsed at Westminster. The Prime Minister met ministers in No 10 on Thursday, where he was told he had lost the confidence of the Tory party and could not continue in […]