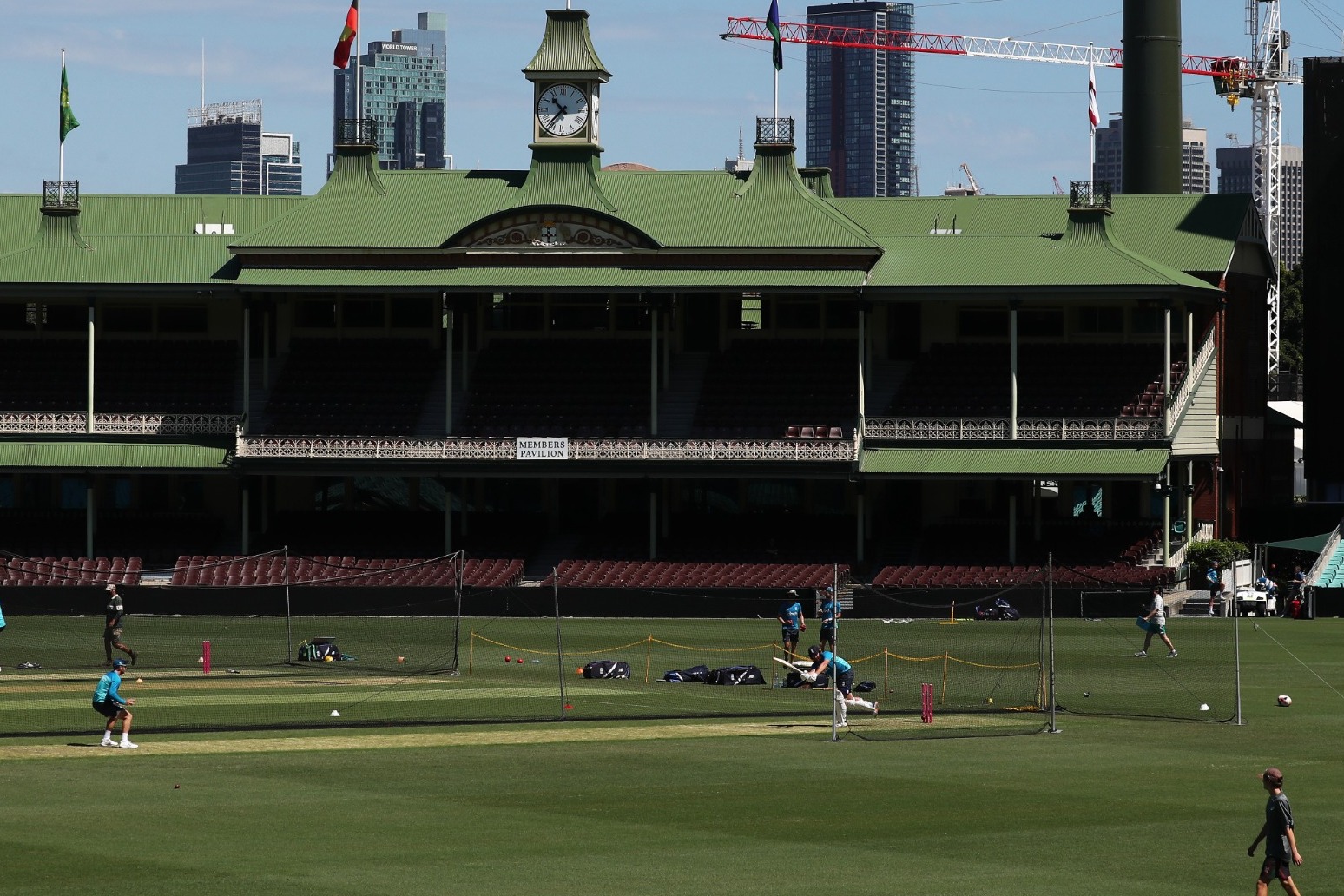 England’s preparations for the fourth Ashes Test fell victim to more Covid chaos on Sunday, with local net bowlers removed from their latest training session after details of a positive case emerged.

The latest drama came just hours after the tourists’ plan to draft former one-day captain Adam Hollioake into the coaching staff ran aground in Sydney.

Hollioake had been invited to bolster numbers in the absence of head coach Chris Silverwood, bowling lead Jon Lewis, spin mentor Jeetan Patel and strength and conditioning specialist Darren Veness – who are all isolating in Melbourne. But, having made the 500-mile drive from his home on the Gold Coast, he was identified as a close contact and also sent into quarantine.

That left Silverwood’s assistant Graham Thorpe to lead a threadbare backroom team in the squad’s first practice session at the SCG, alongside temporary consultants Ant Botha and James Foster, and it was not long before that began to go off the rails too.

As is standard, England’s batters were being put through their paces by club cricketers from the surrounding area – a widely used policy that allows lengthier sessions without imposing unreasonable workloads on the Test bowlers. But it soon became clear that there was a problem, with the net bowlers asked to leave after around 40 minutes.

It later became clear that one of them had returned a positive test and, though there was some suggestion that his result bore the hallmarks of a past infection, continuing the session would have compromised things even further.

Instead, England persevered without the cavalry, with captain Joe Root at one stage seen helping out with the ‘dog stick’ – a tool coaches use to artificially recreate high pace bowling for long periods. Elsewhere, other members of the extended support staff such as communications and medical staff, helped perform drills.

An England spokesperson said: “As soon as we became aware of the positive test, net bowlers were removed from supporting our practice. Practice remained in place until we finished at 1.00pm and that positive case did not cancel practice.”

Another round of daily PCR testing was next on the agenda, the squad’s seventh in eight days since seven positives in their wider travelling party was recorded.

Only one player on either side has so far tested positive – Australia’s Travis Head – but there remains a high sense of alert about further spread inside either camp.

Externally, cases in Sydney continue to soar and a number of cases have also been identified around the Test, including match referee David Boon.

Glenn McGrath, who has hosted a breast cancer fundraiser and awareness campaign during the New Year Test for the past 13 years, in honour of his late wife Jane, has had to withdraw from the traditional launch event.

He is hoping to attend on day three, when the SCG is decked out in pink for the McGrath Foundation, but is currently in isolation following a positive result.

Meanwhile, the Big Bash League continues to go ahead despite increasing numbers of players being forced to withdraw – with grade players drafted up into the playing XIs to keep the show on the road. 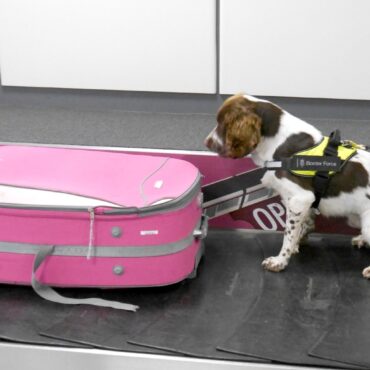 A new squad of dog detectors could help reduce the risk of exotic diseases arriving in Scotland. Funding from the Scottish Government has led to the creation of a team of dogs who are specially trained to sniff out products of animal origin (PoAO). With both the canines and their human handlers having gone through a “robust” training and assessment programme, they are now starting work at airports, ports and […]